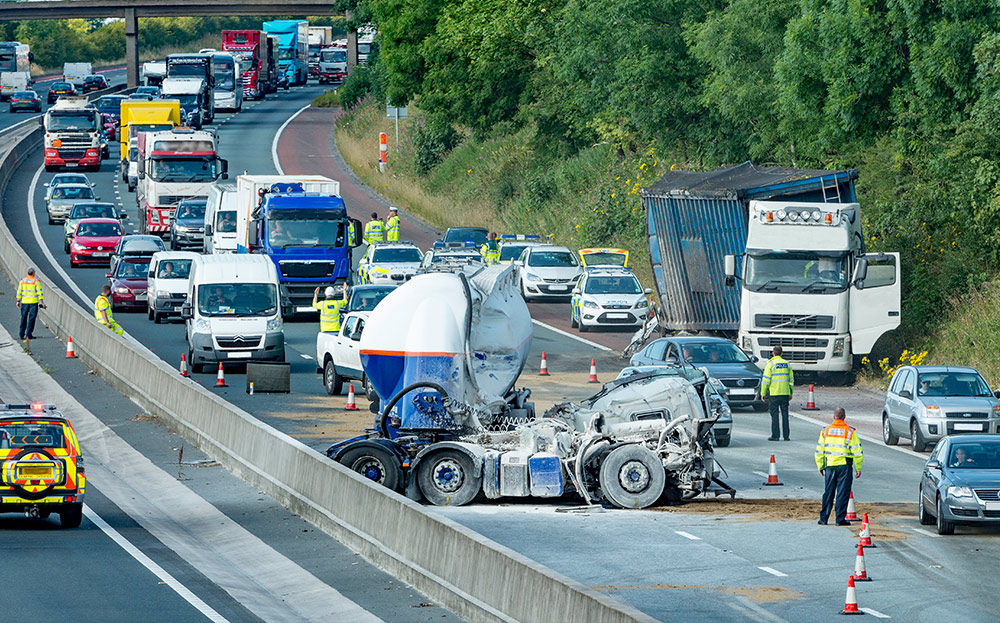 I have long been waiting for a campaign against the ridiculous closure of motorways, for heaven knows what reasons. The mile after mile of static car parks on the country’s main arteries cause heart attacks for the economy and drivers alike. I am old enough to remember when actual policemen managed these situations and the priority was to keep things moving. I don’t think today’s traffic officers actually have a priority, just an indoctrinated mindset of the state’s true malady: the dreaded health and safety.

The Porsche Panamera 4S diesel has a fake key in the dash “so you still feel like you’re starting a car rather than just pushing a button” (First Drive, September 11). Such things, according to Porsche, are becoming increasingly important. Just what you’d expect when shelling out £90,000-plus.

Car companies have for decades been producing engines, transmissions, fuel systems and brakes, but have yet to make them robust enough not to fail. Faults and recalls remain common, so how can we possibly be confident that the industry can be trusted to build driverless vehicles (“Take a back seat for now, Robo-Jeeves”, September 4)?

Email letters for publication to driving@sunday-times.co.uk, including your name, address and phone number.
Letters may be edited.