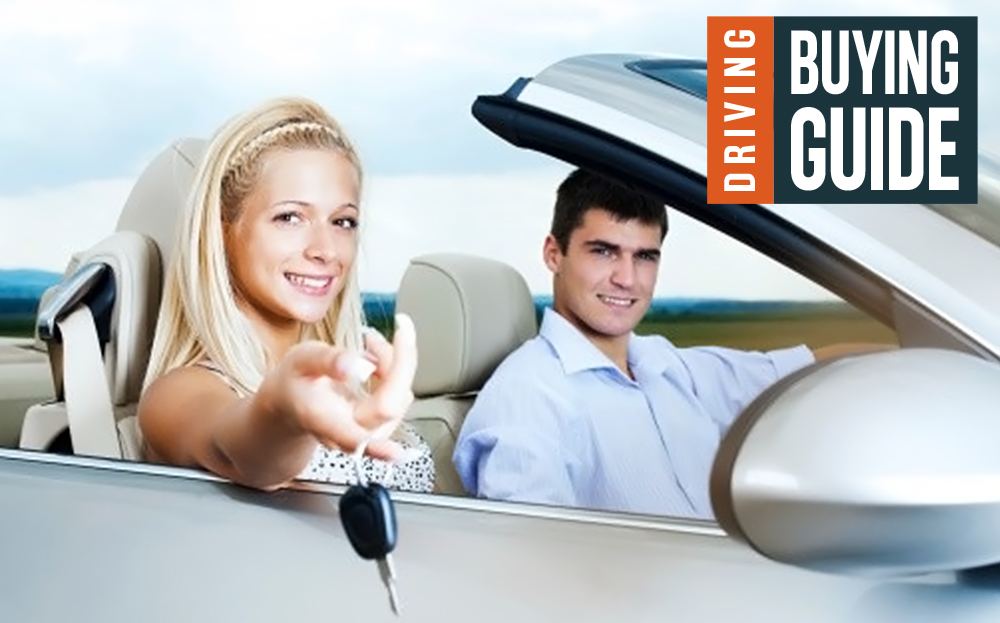 IT MAY not have the latest registration plate and the new car smell may have been replaced by the scent of a Little Trees air freshener but a “nearly new” car, one no older than 12 months, is where the smart money will be going this September.

A nearly new 63 or 14-plate model with less than 12,000 miles under its wheels represents fantastic value for money. Especially so when you remember it will come with the balance of its three-year (or longer) manufacturer warranty.

Still want a car fresh off the production line? Click here to read our 64 numberplate guide to the best new cars

Who would keep a car for less than 12 months? Although they may have reined in production, car makers still have to keep their factories working. New cars must be made but not all of them find buyers willing to keep them for the typical ownership period of three years and 40,000 miles.

Instead, many of them have been leased by major blue-chip companies and rental firms, run by users of the government’s Motability scheme for disabled drivers or even run by the employees of the manufacturers themselves. Whatever their origin, nearly new cars just keep coming, and their numbers are growing.

Motorpoint, a national used car supermarket, says that its stock of nearly new cars is higher than this time last year. It has 1,000 nearly new, 14-plate vehicles – 25% of its total stock of 4,000 used cars.

A spokesman said: “When household budgets are squeezed, a nearly new car looks so much better value than a new one. To most people, it probably looks the same as the new model. They’re not worried about a few detail changes.”

Below we bring you Driving’s pick of the 10 best-value, nearly new cars this September. However, do remember that the savings we quote are before any discount that may have been offered on the new car. On some models, such as a Ford Mondeo this, too, can be considerable: 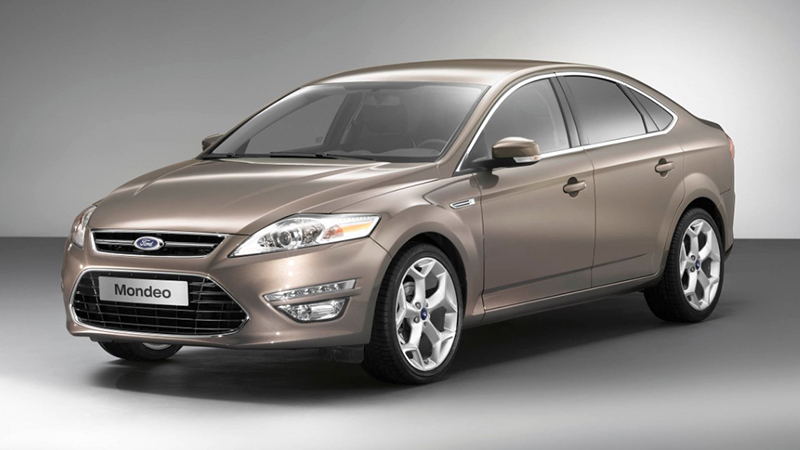 Though it’s due to be replaced next year, the Mondeo still feels fairly fresh and offers one of the best driving experiences in its class. Both rear cabin and load area are enormous. At this saving, what’s not to like?

Search for and buy a nearly new Ford Mondeo on driving.co.uk 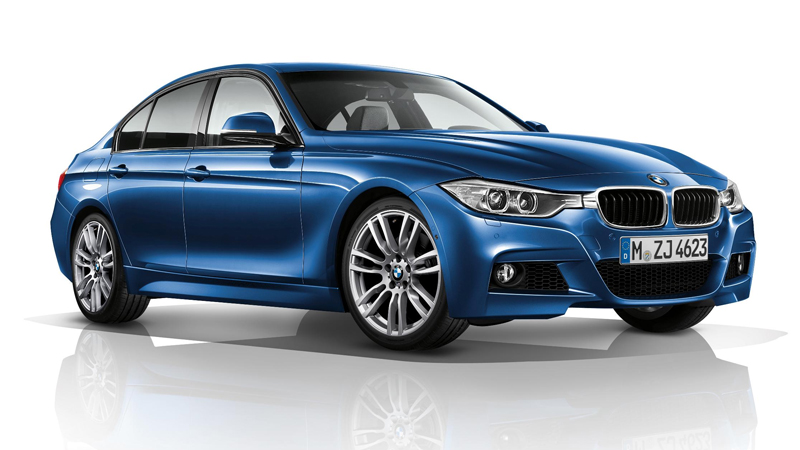 Try asking for any discount, let alone £12,000, on a new BMW. At this money, the already superb 3-series just got better still. For quality, image and a great driving experience it’s hard to beat.

Search for and buy a nearly new BMW 3-series on driving.co.uk 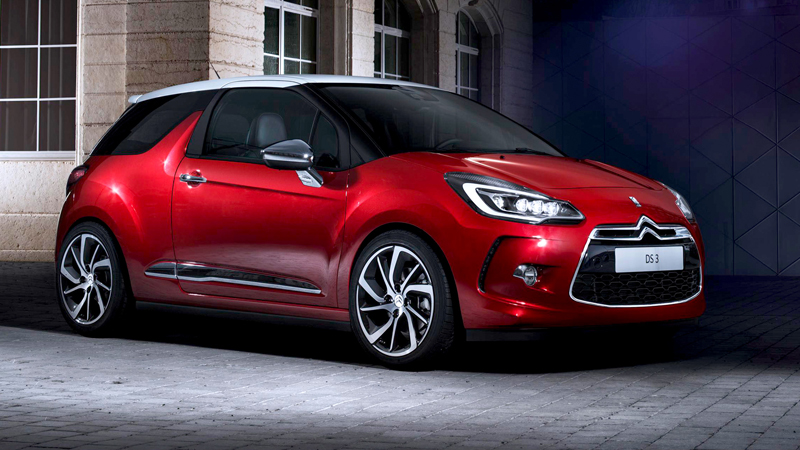 Distinctive looks, a comfortable ride and some funky interior touches, Citroën’s sporty supermini brings bags of character to a conservative sector. This one looks a steal.

Search for and buy a nearly new Citroën DS3 on driving.co.uk 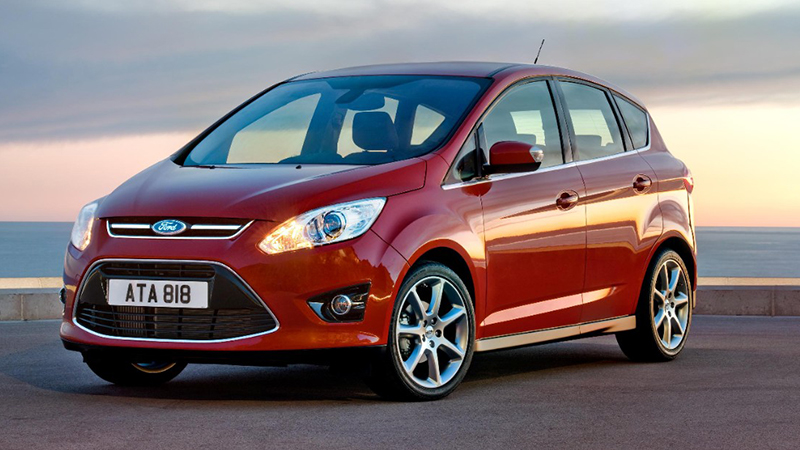 The Ford Focus-based C-Max people carrier (or MPV) is fun to drive, versatile and well screwed together. The diesel engine is good for 60mpg but already, this year-old example represents money in the bank.

Search for and buy a nearly new Ford C-Max on driving.co.uk 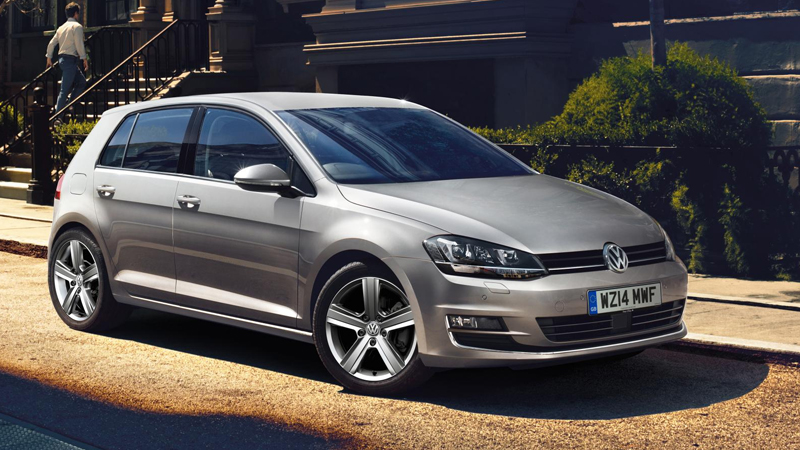 This kind of saving on such a fine car is not to be sniffed at. The seventh-generation Golf is as well made, understatedly stylish and good to drive as ever.

Search for and buy a nearly new Volkswagen Golf on driving.co.uk 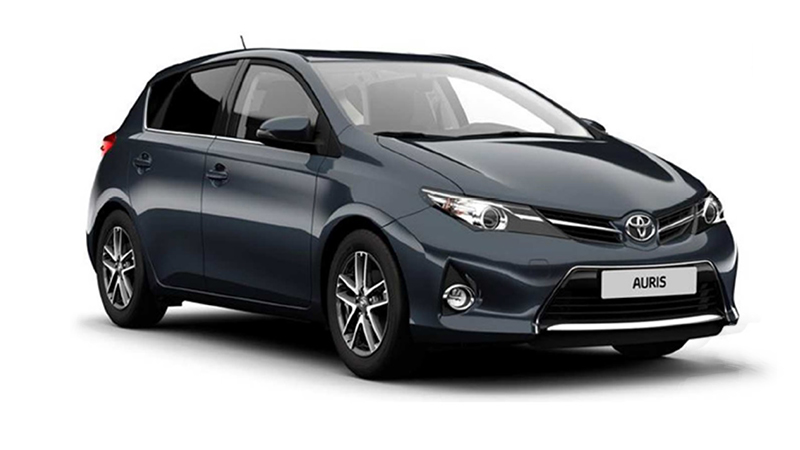 Toyota says you’ll get over 70mpg which, with this handsome £5,000 price saving, should be ample compensation for a car that, admittedly, is dull to drive, though otherwise spacious and well built.

Search for and buy a nearly new Toyota Auris on driving.co.uk 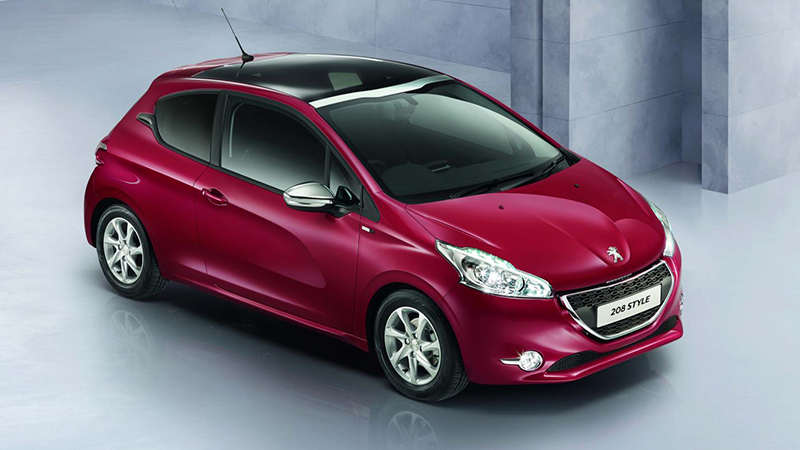 That’s more like it: a stylish, modern, economical and capable hatchback for under £10,000, and on a relatively fresh registration plate, too. Makes a strong case for buying nearly new.

Search for and buy a nearly new Peugeot 208 on driving.co.uk 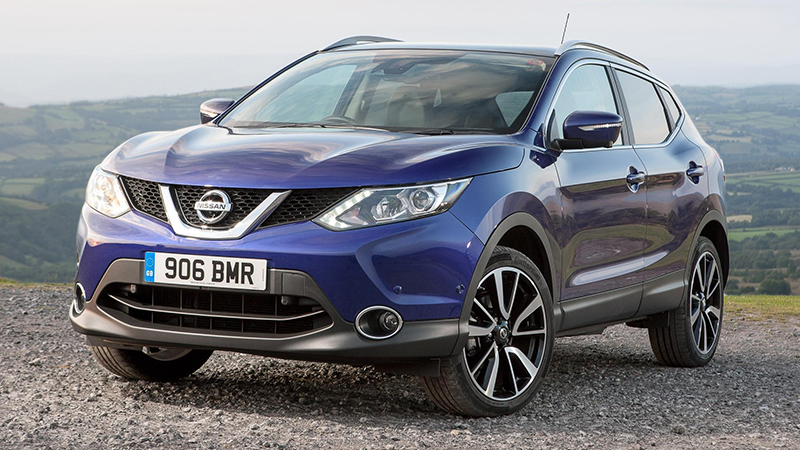 This is the old model in the entry-level specification with the smallest engine. Still, you can’t have everything and at least you get a popular and practical SUV for less money than a new hatchback.

Search for and buy a nearly new Nissan Qashqai on driving.co.uk 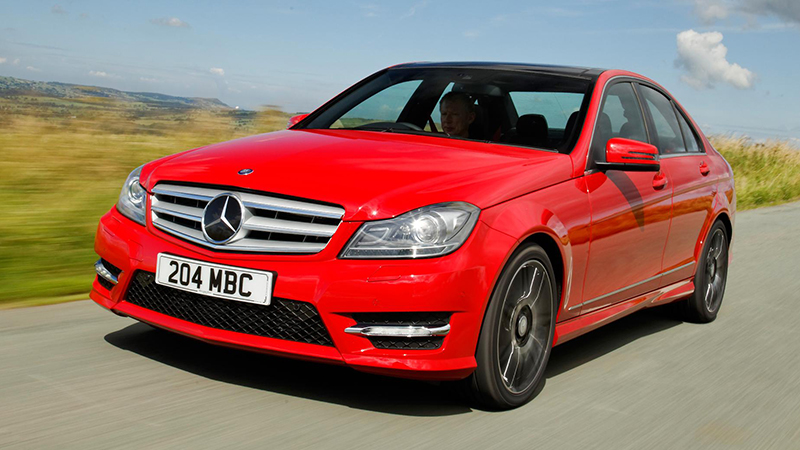 There’s a new C-class now but such is the timeless elegance of this previous model, allied to the quiet, refined way it goes about its business, that this sub £10,000 saving looks pretty compelling.

Search for and buy a nearly new Mercedes C-class on driving.co.uk 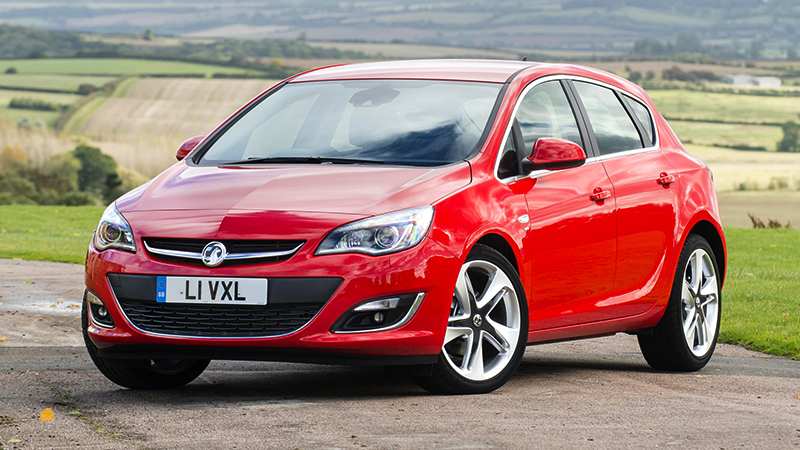 This sort of price is where this otherwise expensive, when new, coupe should be. The Astra GTC is an attractive car but £23,000 new was always too much money. Now, nearly new, it looks about right.

Search for and buy a nearly new Vauxhall Astra on driving.co.uk