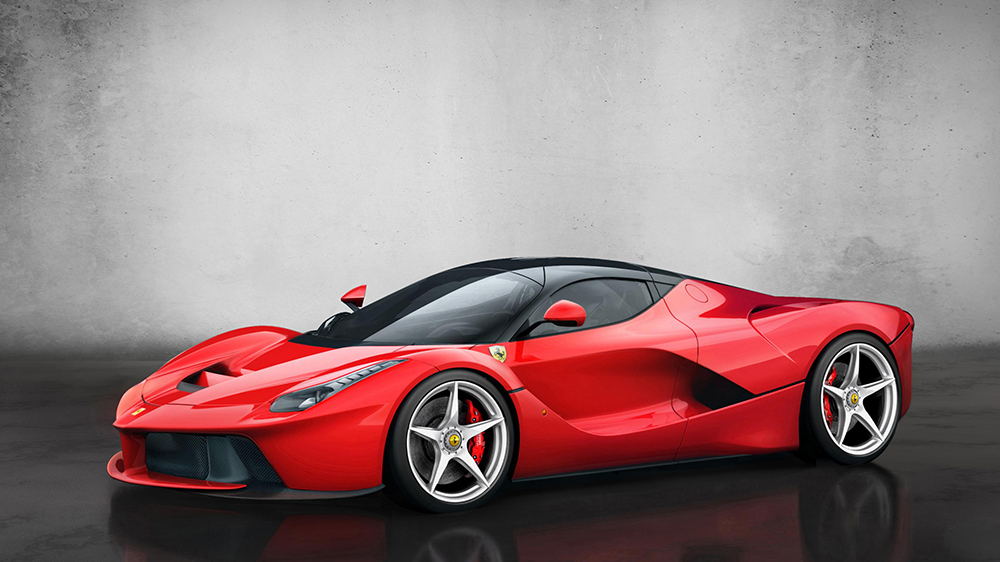 WHEN IT comes to micromanagement, it’s hard to beat Ferrari. Applied to its cars, that’s a good thing, of course, but the company has taken the philosophy even further and warned that it will penalise any journalist who writes about the driving abilities of the new LaFerrari before it says they can. It is asking them to sign a contract in which they agree to pay a hefty €50,000 (£42,000) for disobeying the rules.

Embargo dates are regularly set by manufacturers who may ask journalists not to publish details about a test drive before a particular date, but no one can recall a financial penalty having been applied before.

It has shone a spotlight on the practice of embargoes, which are being imposed ever more tightly across the car industry. Initially, they were intended to create fairness between newspapers and magazines with varying deadlines, ensuring that they could publish stories at a similar time. But they are increasingly used by manufacturers to maximise their marketing strategies.

As a result, many publications — including The Sunday Times — have published material ahead of the embargo in the best interests of readers.