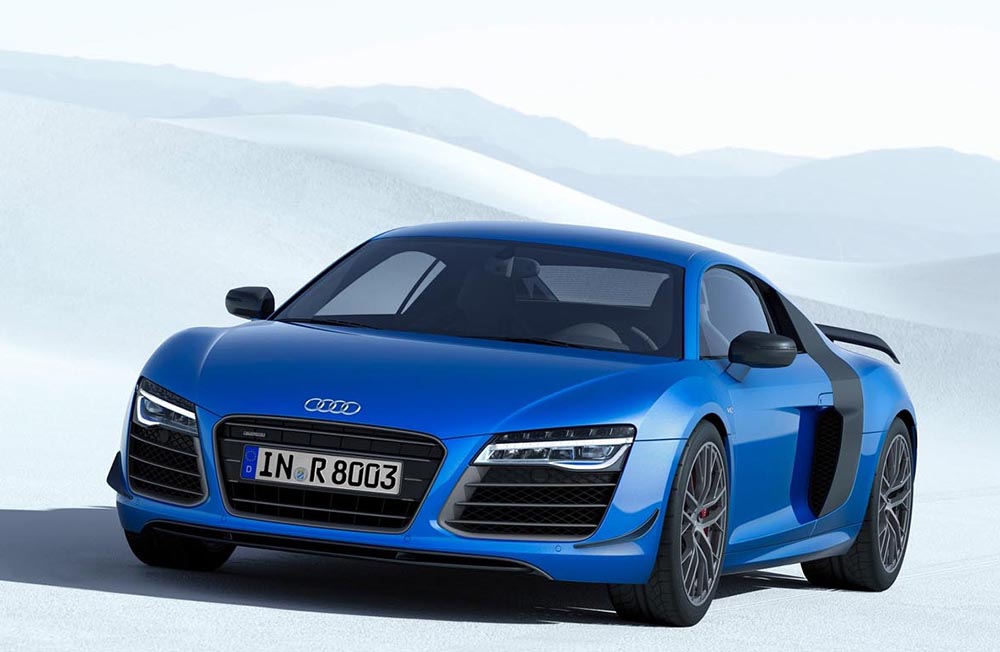 FRIDAY 13TH ‒ an unlucky date for some but, hopes Audi, not for its new, uber-exclusive R8 LMX which will be revealed tonight, June 13, at 11pm CEST (10pm BST) live from Le Mans on Audi’s internet TV channel.

The chief feature of the new model, which is limited to a 99-model production run, is its laser high-beam headlights, the first time the technology has been used on a production car. 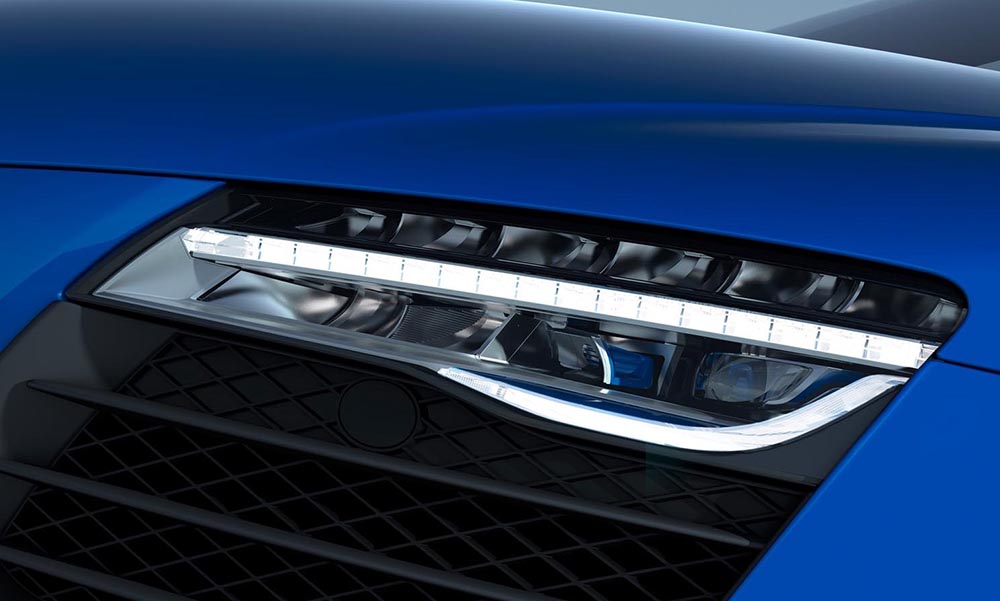 Each headlight has a single laser module giving twice the range of the car’s all-LED headlight. The laser lights are activated at speeds over 37mph and supplement the beam provided by the car’s LED lights to give what Audi claims is brighter and deeper illumination. 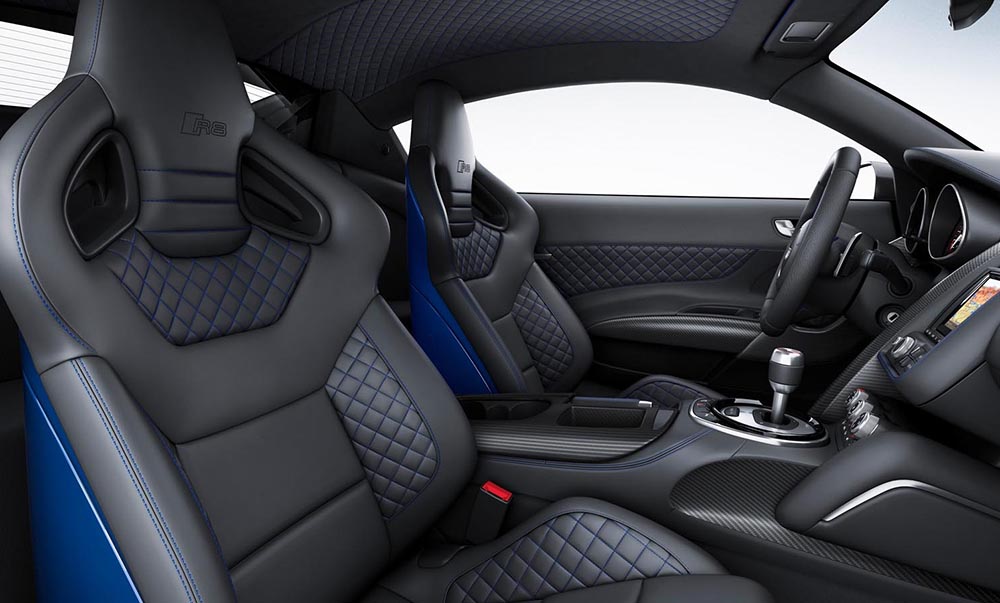 Search for and buy a used Audi R8 on driving.co.uk