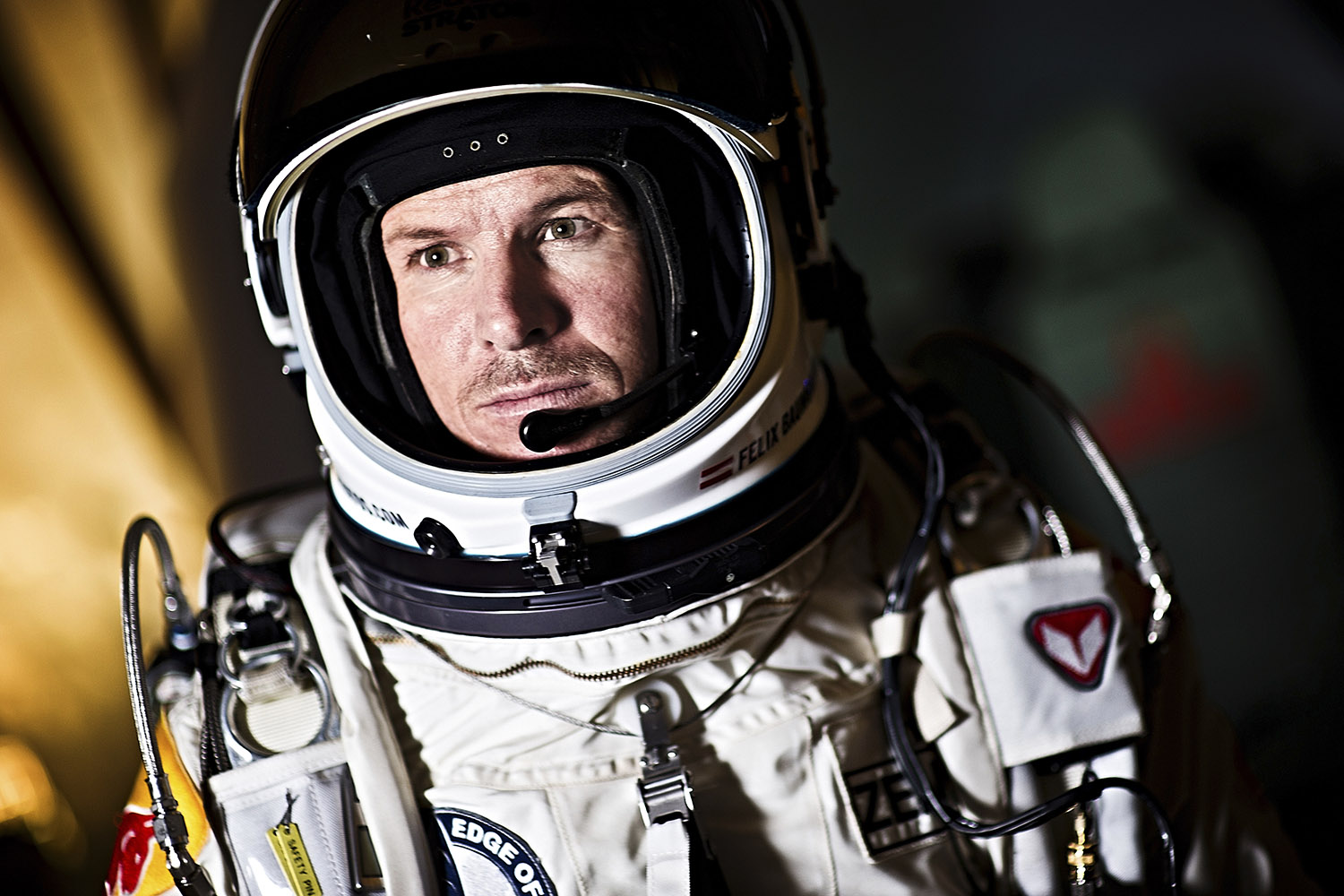 AFTER FALLING a record 24 miles to Earth from space in 2012, Felix Baumgartner, the man who holds the record for the highest parachute jump and longest freefall distance, has decided that his next challenge is to conquer the feared German racetrack known as “the Green Hell”.

The Austrian extreme athlete will compete in an Audi R8 LMS ultra in this year’s Nürburgring 24-hour race, sharing the car with three team members as they take turns to drive for about two hours at a time round the 15½-mile course.

“I regard this task as one of the major projects in my life,” said Baumgartner. “I’m basically starting from scratch because this sport is new for me.”