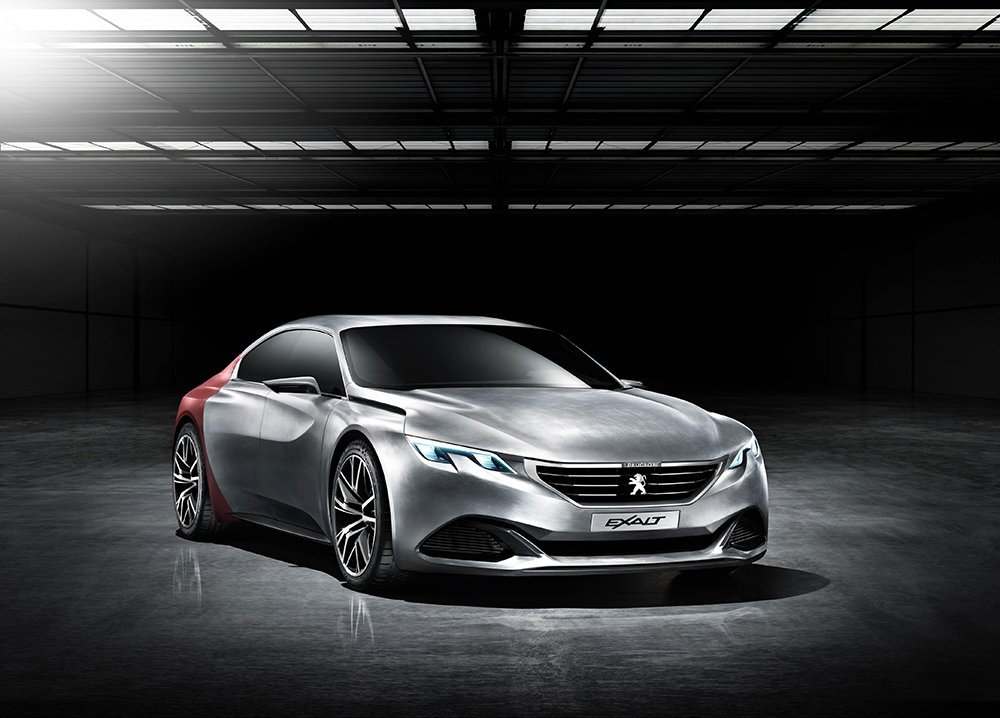 REJOICE: the age of the grandiose concept car is not dead.

Peugeot has unveiled a design for a large, upmarket saloon called the Exalt that aims, says the manufacturer, “to please the senses” with its radical styling and, for a car, equally radical materials.

Chief among these is the material covering part of the Exalt’s otherwise bare-metal exterior. Called Shark Skin, after the texture that inspired it, it is claimed to improve aerodynamic performance and fuel consumption.

The exotic theme continues inside where a wool-based mixed fabric, aged leather, bare steel and ebony compete for attention. 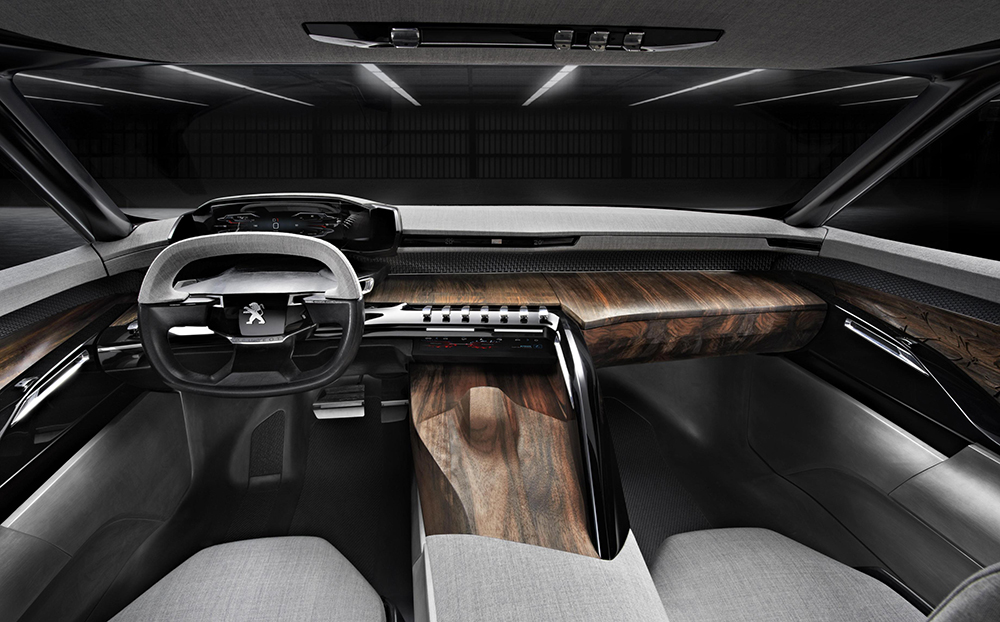 Equally exotic is the Exalt’s powerplant,  a plug-in hybrid system combining the 1.6-litre THP engine from the RCZ R and an electric motor, together producing 340bhp.

The concept builds on the French car maker’s desire to move upmarket, which is why it has chosen to unveil it at the Beijing motor show where consumers are apparently more receptive to new ideas.

Commenting on the car, Maxime Picat, CEO of Peugeot, said, “With Exalt, Peugeot asserts its position and writes a new chapter. We are moving forward resolutely and with confidence.”