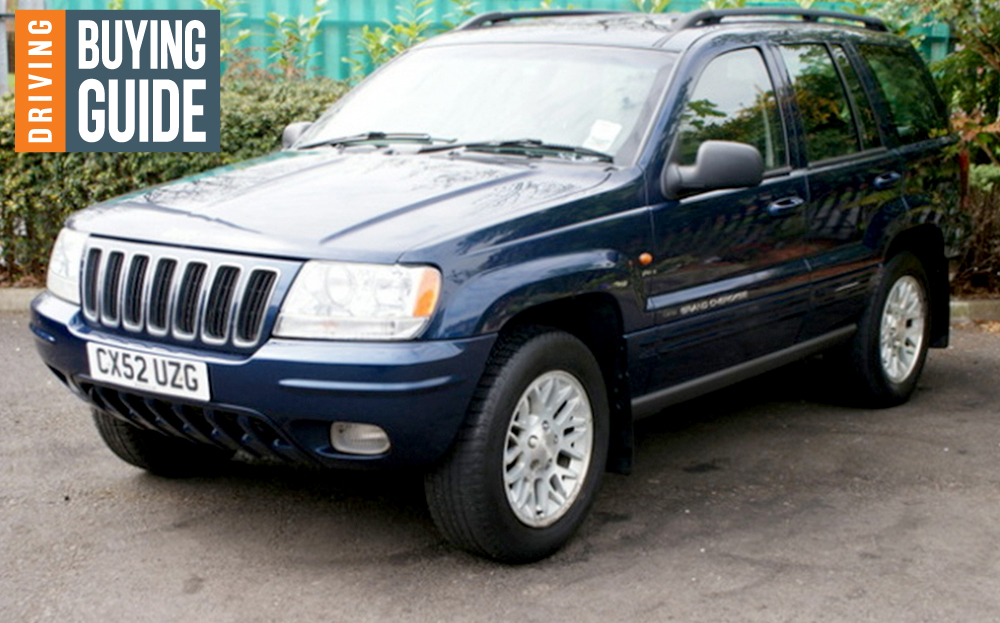 EVERYONE LIKES a bargain and there’s no bargain like a car for around £2,000. There’s a feeling at this price that depreciation has done its worst. Choose well, and you could have some very cheap motoring over the next few years.

But it’s not a market for the faint-hearted. Most £2,000 cars are approaching, or have well exceeded, 100,000 miles. The most spectacular-looking bargains tend to be hard-driven sports cars or over-engined fuel guzzlers with lots of equipment that could fail at any moment.

Still up for a bargain? We’ve scoured Driving’s stock of over 140,000 used cars to bring you 10 of the most interesting motors for around £2,000. Incidentally, in featuring a car, we are not endorsing it. Only a thorough check and a test drive will tell you whether it’s the right one for you. 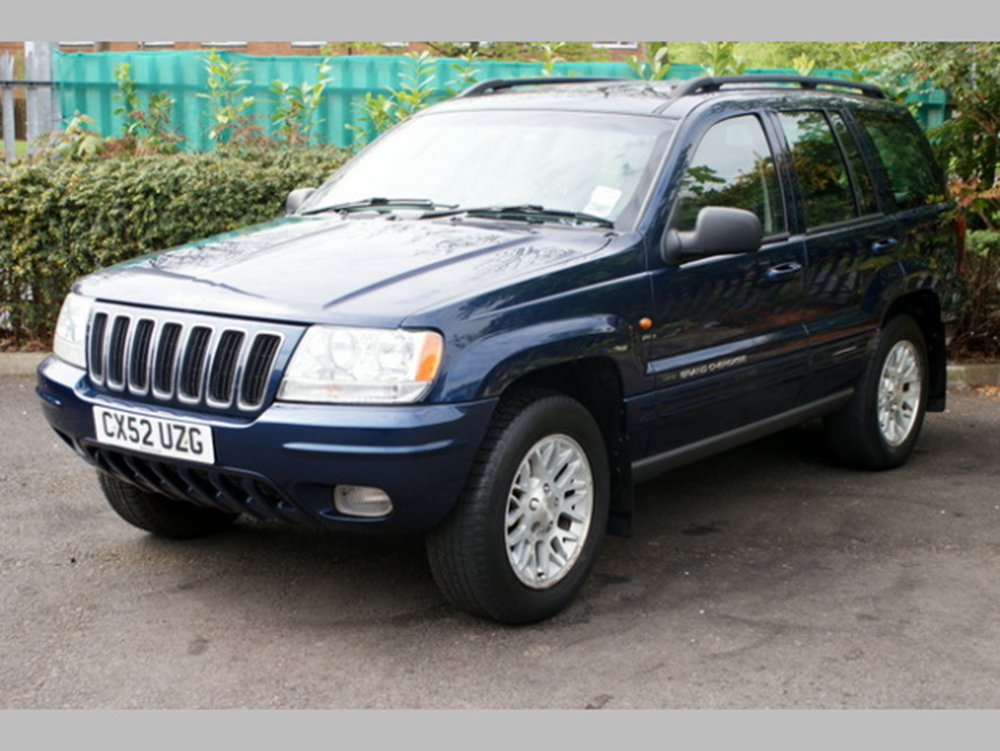 Faint of heart? Then look away now. A 4-litre, straight-six cylinder Cherokee will drain your wallet at the pumps as it returns a scary 17mpg, and there’s no guarantee that at the grand old age of 12, one like our featured example won’t have the occasional fit. On the flip side the model is tough, well-equipped and a great tow car. 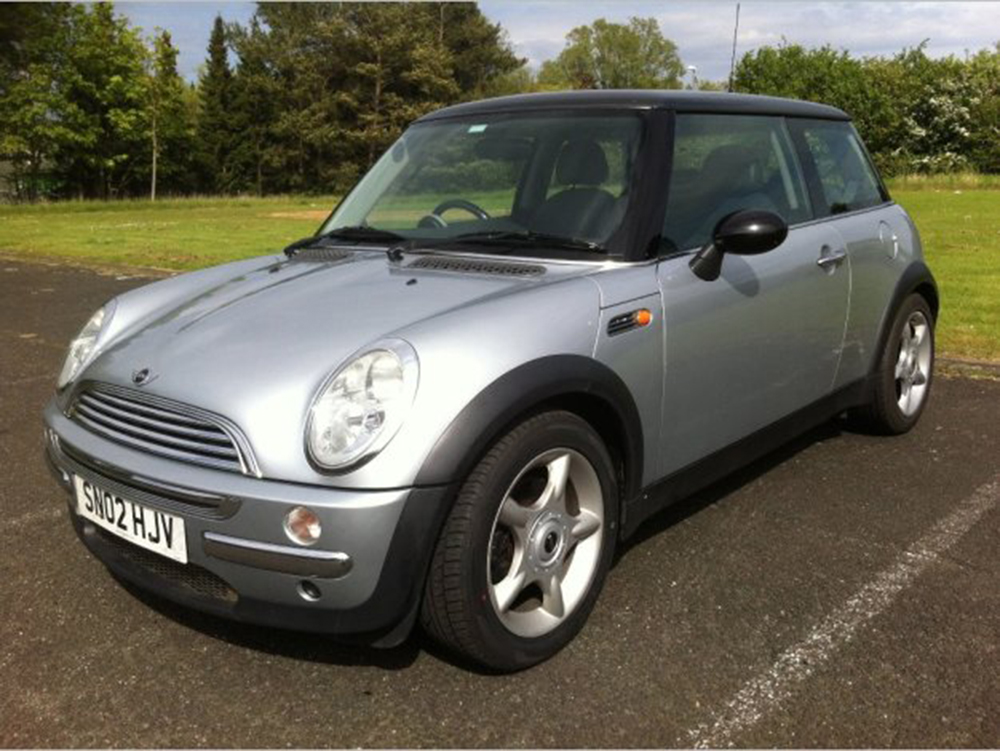 It’s taken a while for the slow-depreciating Mini to hit the £2,000 mark but it’s here now and what sensational value the model looks. BMW has been smart enough to keep subsequent revisions light so that early cars like this one still look fresh. The Cooper, rather than the basic One, is the way to go as it’s more powerful and fun to drive, while being in plentiful supply. 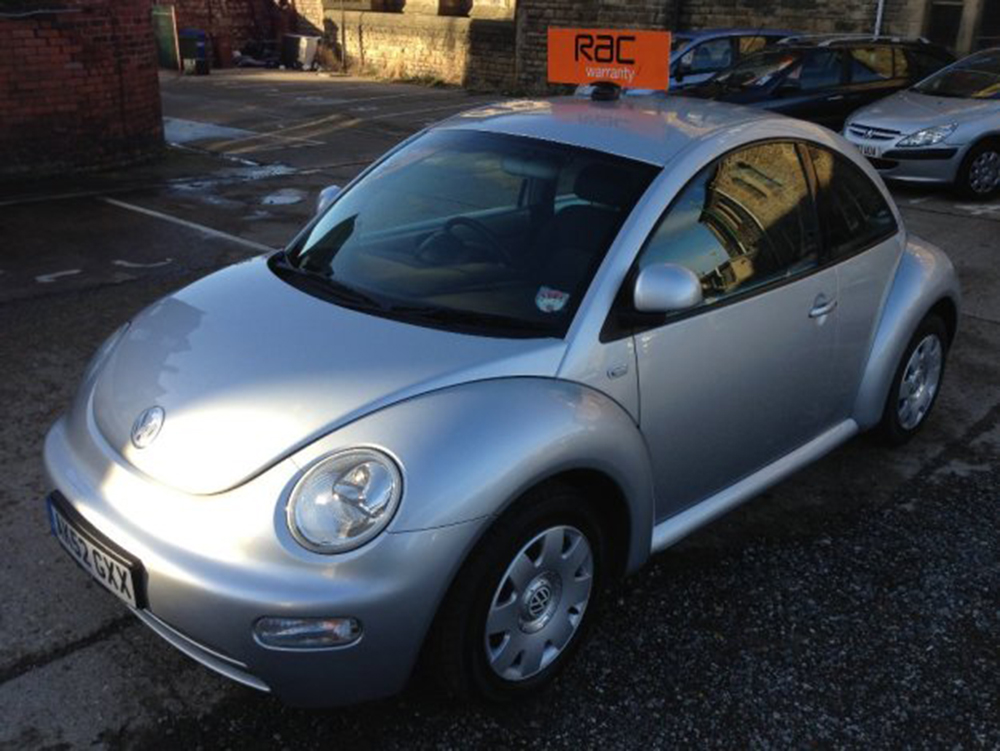 So, a retro Beetle for the price of a retro Mini. An interesting dilemma. The Beetle is roomier and more comfortable; the Mini cuter and much more fun to drive. Both do naff spectacularly well; the Beetle with its toe-curling flower holder in the fascia, the Mini with its Cyclops speedometer. If you need space for kids and shopping, we’d recommend this Golf-based Beetle. 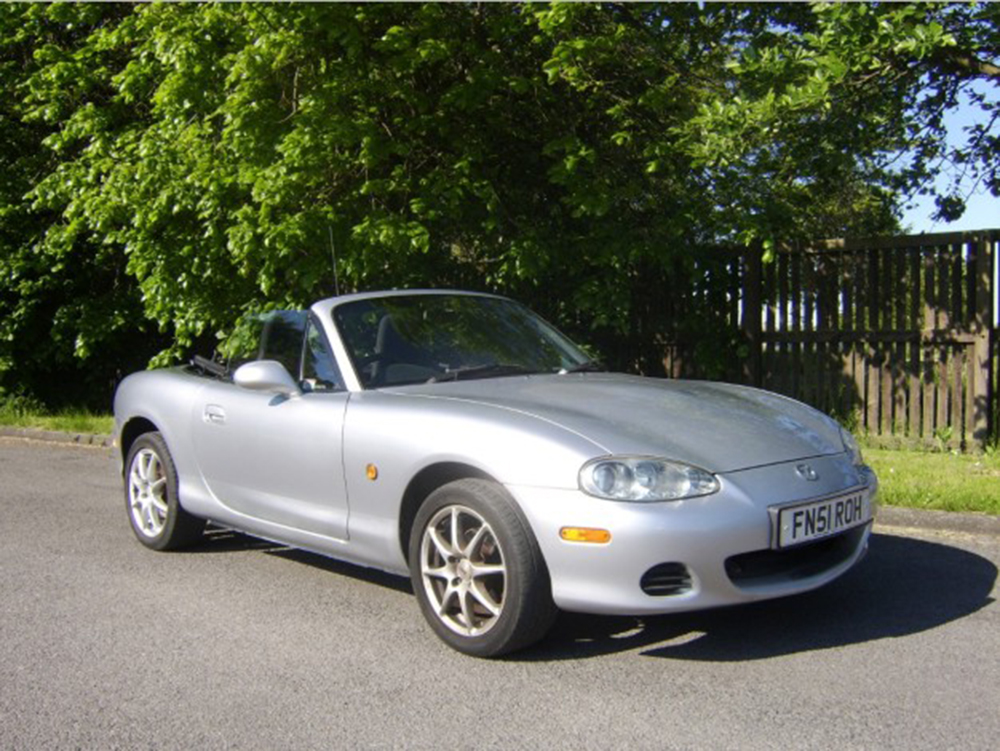 The brilliant and pretty MX-5 is one of those cars people buy with their heart rather than their head. Don’t make the same mistake. There are so many to choose from that you don’t have to settle for second best. Obviously check the fabric roof is sound but check, too, that the car hasn’t been crashed, the transmission is quiet, and that the body and chassis aren’t plagued by rust. 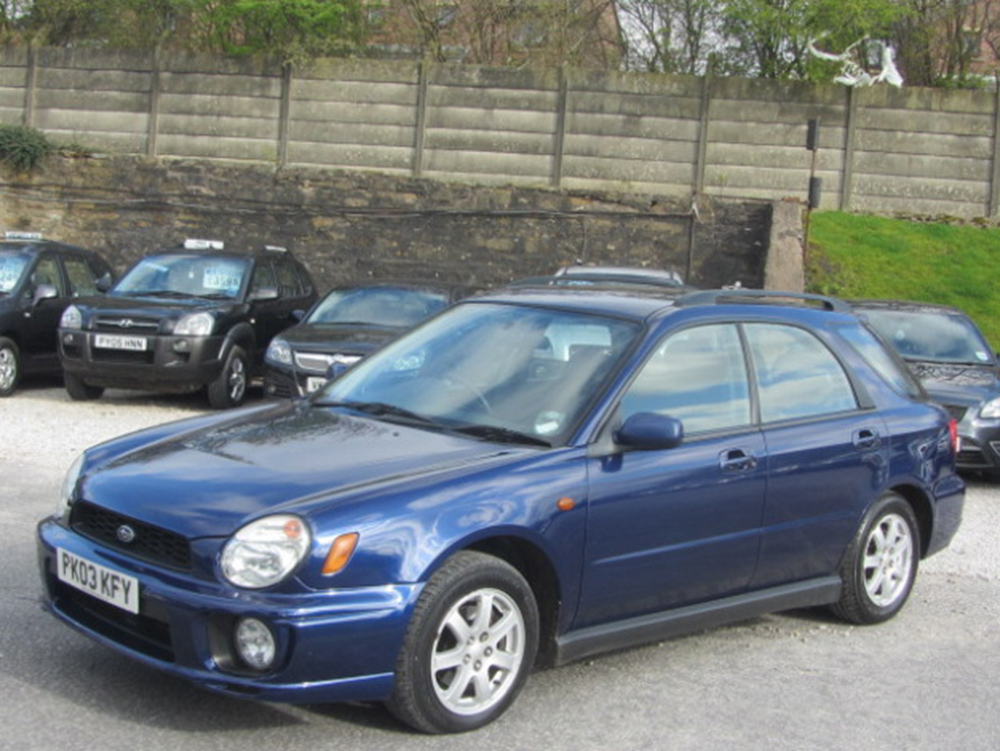 Everyone talks about the Impreza Turbo but lowlier models were just as good in their own quiet and unassuming way. Hands up, they’re not pretty cars and their interiors mark a new low in dreariness but by heck they’re tough and reliable, and their proven four-wheel drive system makes light work of ice, snow and muddy tracks. 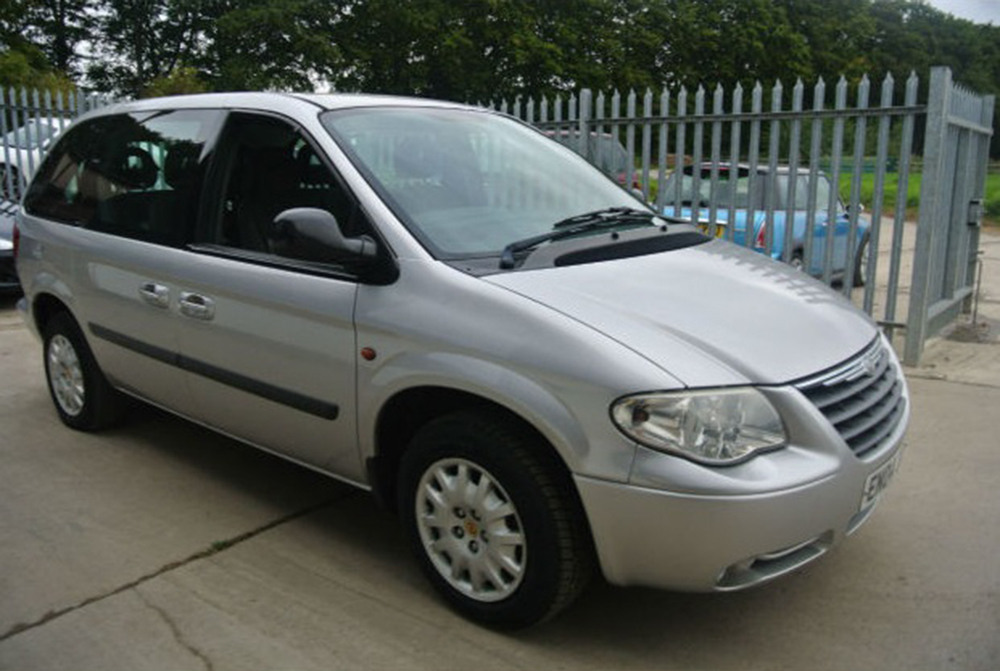 Not to be confused with its larger Grand Voyager brother, the humble short-wheelbase Voyager is still roomy enough for most needs. It’s a classy looking conveyance that is a cut above the usual MPVs, but don’t expect the last word in quality. The trick with any people carrier is to avoid one that has been treated unkindly by kids; our example looks as if they were banned. 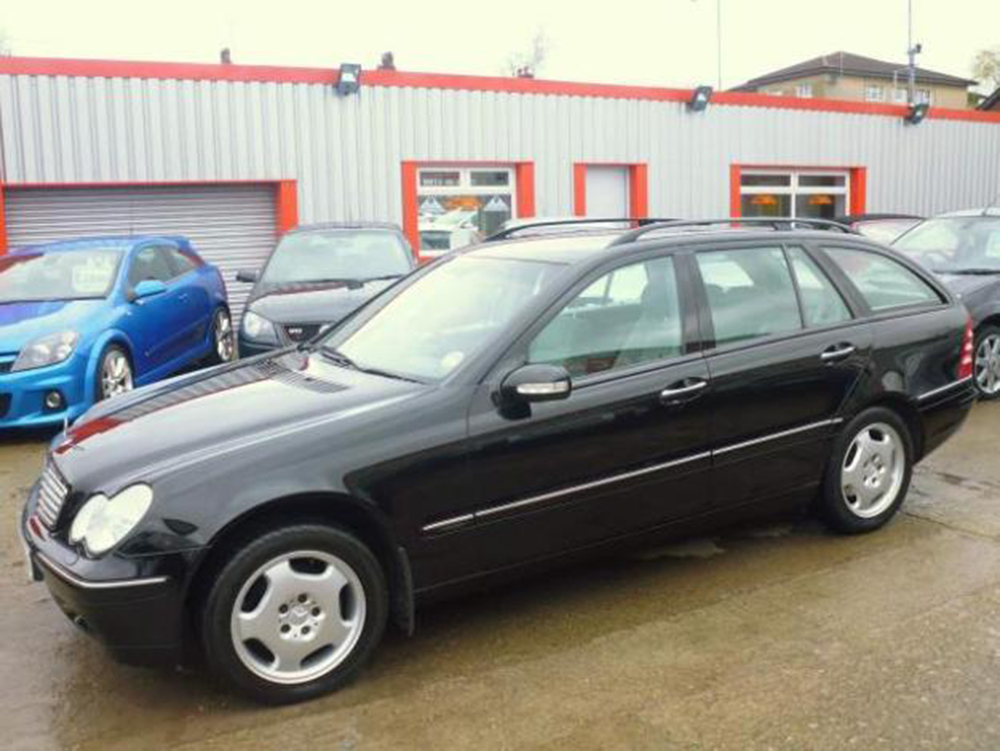 It may be called an estate but the C-class wagon is barely roomier than a mid-size hatch. But that’s not the point. What is, is the prospect of all that class, a supercharged 2-litre engine and an odometer reading the right side of 90,000 miles for the price of a week on the Costa Blanca. Look for a complete service history and carefully check the body for rust. 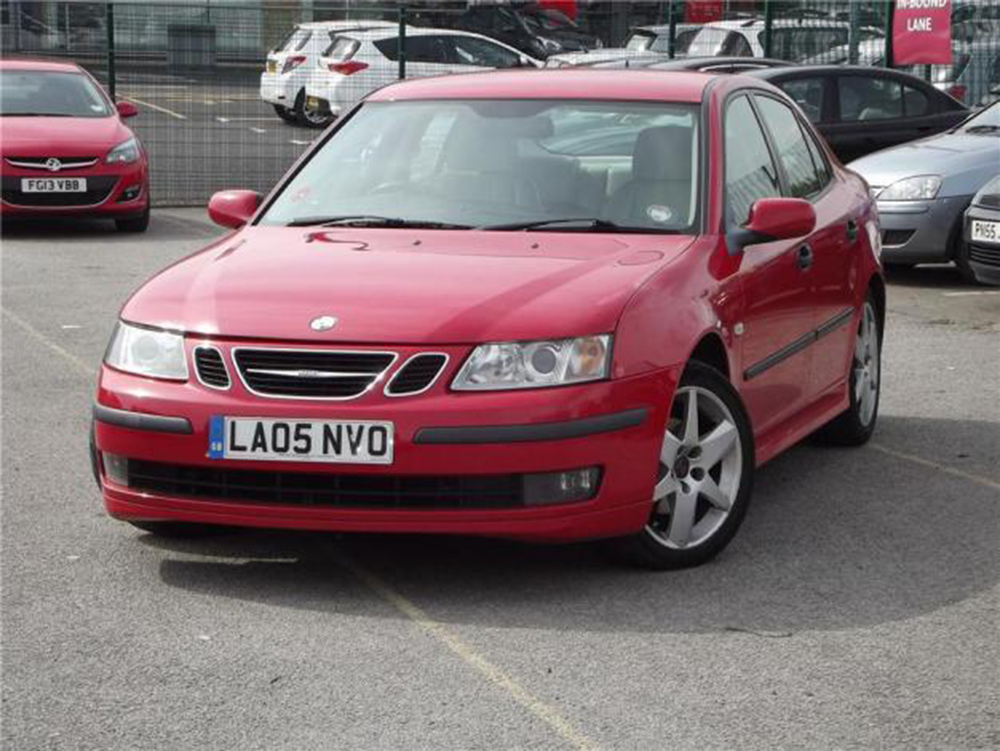 Saabs tended to be bought by earnest folk with a particular affection for the brand and its products. They treasured their cars which is why, assuming it has a full service history, we wouldn’t be fazed by this example’s 114,000 miles. New cars may no longer be sold here but there’s a thriving parts and servicing business. 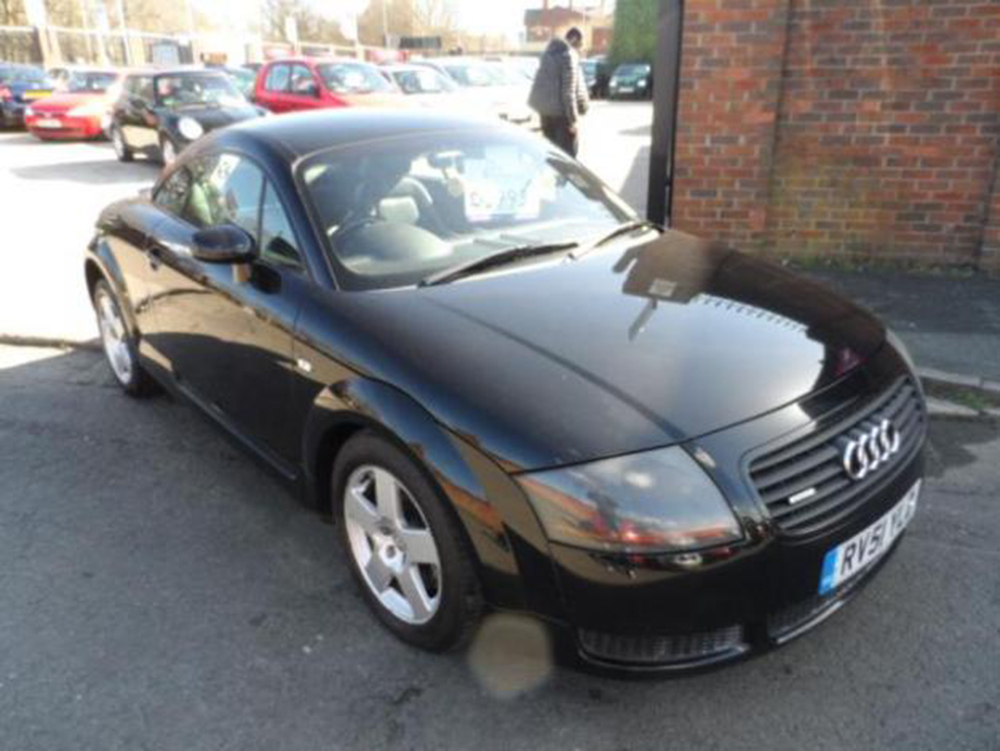 It’s a sports car. It has a turbo. And it has done 122,000 miles. Sounds like it’s time to make a swift exit.  Except this is an Audi, and the much-rated Mk 1 TT at that.  So stay awhile, check the paperwork adds up (the dealer says it has full service history), that it drives well and that its mechanicals and bodywork are sound. The price has been reduced from £2,995 because, says the seller, he has to make room for more stock. 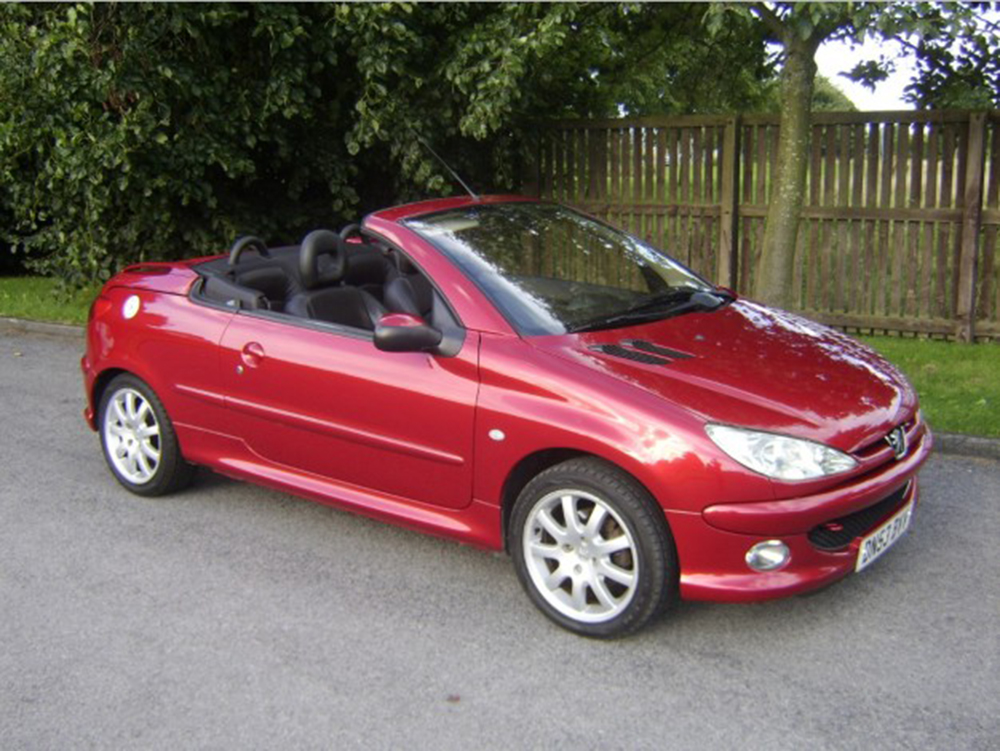 We couldn’t resist this bright-looking, open-top Peugeot with its metal folding roof. Actually, that roof can be hideously problematic, so it’s worth giving the lid of any CCs you’re tempted by an extended workout first. And though the CC is a four-seater, the rear seats are for show only. Otherwise, bring on the sun.