Promotion in association with

THE 2019 GoPro MotoGP British Grand Prix is coming to Silverstone this August Bank Holiday weekend (August 23-25), and we have some brilliant ticket offers for anyone looking for the ultimate motor sport fix.

MotoGP is the two-wheeled equivalent of Formula One, where the world’s best racers fight it out on the world’s fastest motorcycles. Speeds can reach 225mph and our home track at Silverstone is the fastest on the calendar.

The racing is not only fast but also thrilling, with frequent overtaking from legends including Valentino Rossi, Marc Marquez, Andrea Dovizioso, and Jorge Lorenzo, who will be returning to racing at Silverstone after recovering from a fractured vertebrae earlier this season.

British fans will be cheering on hero Cal Crutchlow, who’s managed two podiums in 2019 so far and in 2016 became the first British rider to win a MotoGP race since the legendary Barry Sheene.

The equally exciting Moto2 and Moto3 support series ensuring near-non-stop action from the world’s best riders as they go wheel-to-wheel for honours — all on a brand-new and completely resurfaced Silverstone track.

Along with the incredible on-track racing will be a packed entertainment schedule including award-winning band Clean Bandit and the chart-topping Toploader playing on the mainstage.

Away from the track are some great campsites for those looking to make the most of the weekend, as well great food and drink venues around the track and a large area devoted to showing off the latest motorcycles from Yamaha, Triumph, Suzuki and Ducati.

Get a 15% discount on Silverstone MotoGP tickets with Driving.co.uk 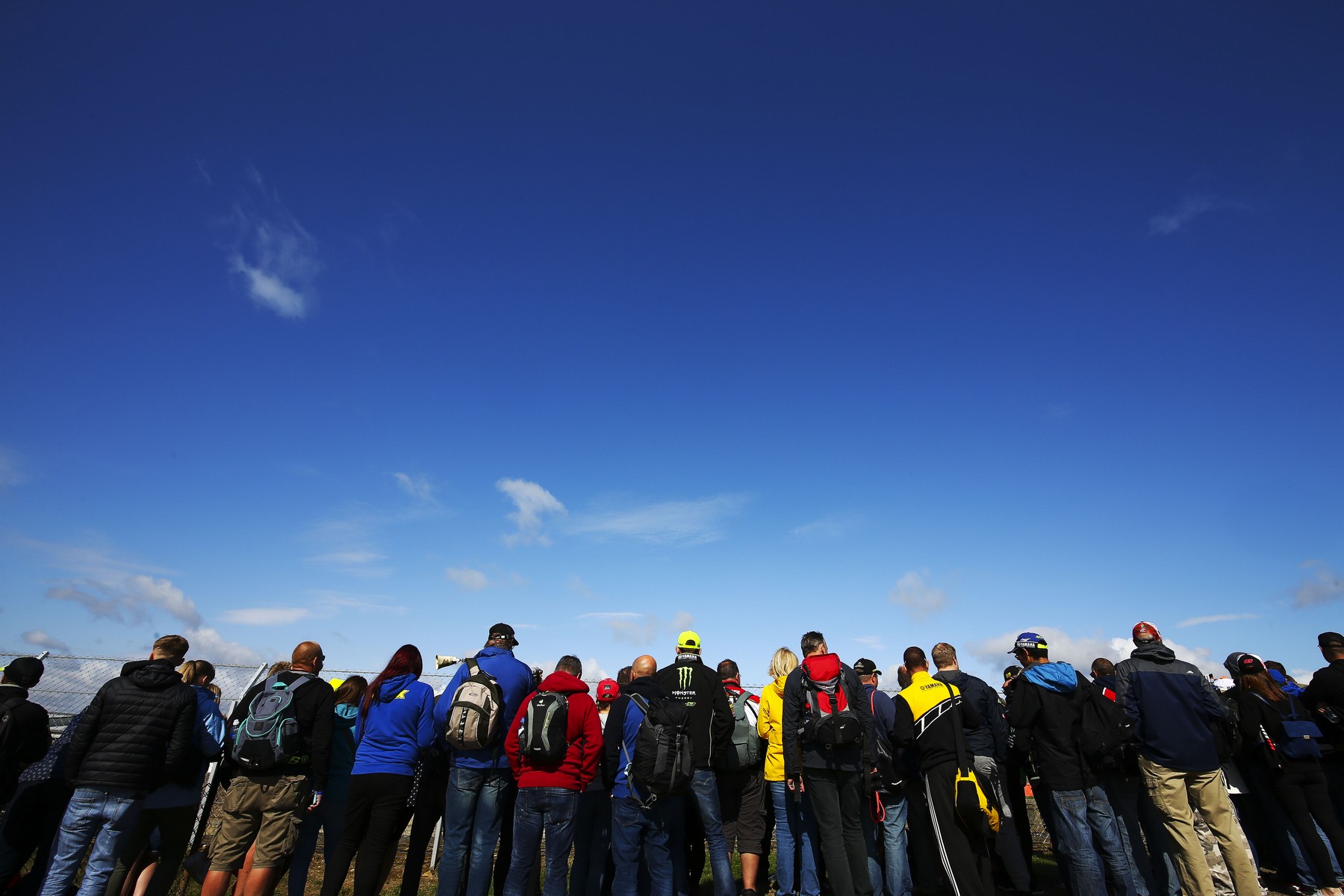 We’ve teamed up with Silverstone to offer our readers a fantastic 15% discount on all general admission ticket types for adults. To receive the discount, click here to visit the 2019 GoPro Motor GP British Grand Prix page at silverstone.co.uk, choose your tickets and enter promotion code TIMES15 during checkout.

And enter our competition for a chance to win! 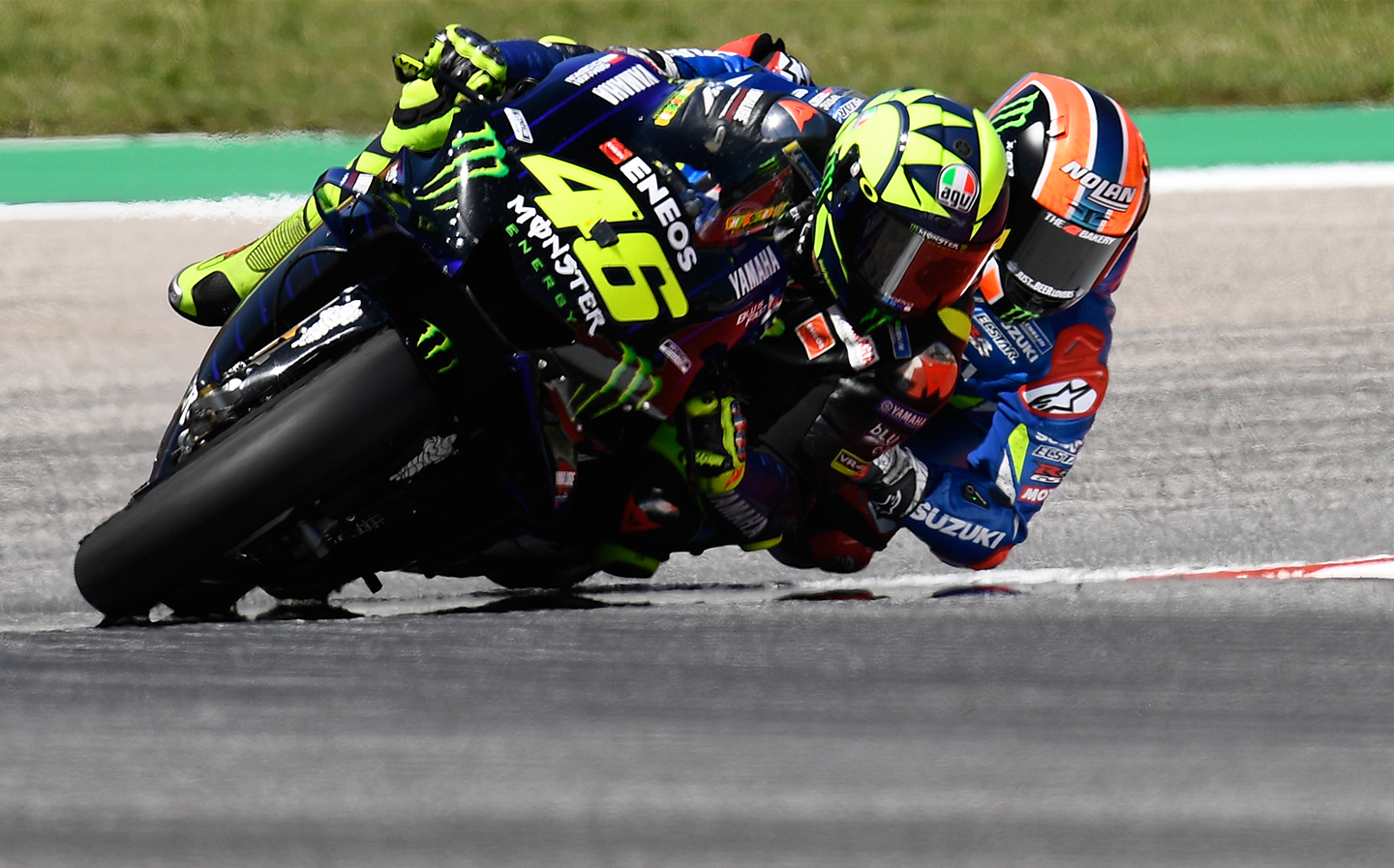 The good people at Silverstone have even offered a pair of free tickets for one lucky winner. To enter the prize draw, follow @sundaytimesdriving on Instagram and tag a friend by midnight BST on August 15, 2019.

Note: Travel and accommodation are not included. 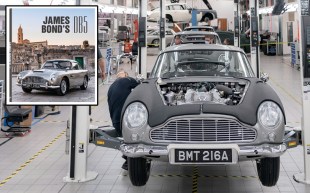 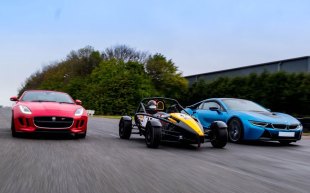 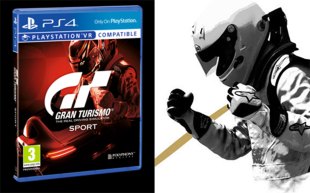 Get your hands on the latest Gran Turismo game and the official Thrustmaster, and hit the track for real in a BMW M4 at Brands Hatch.