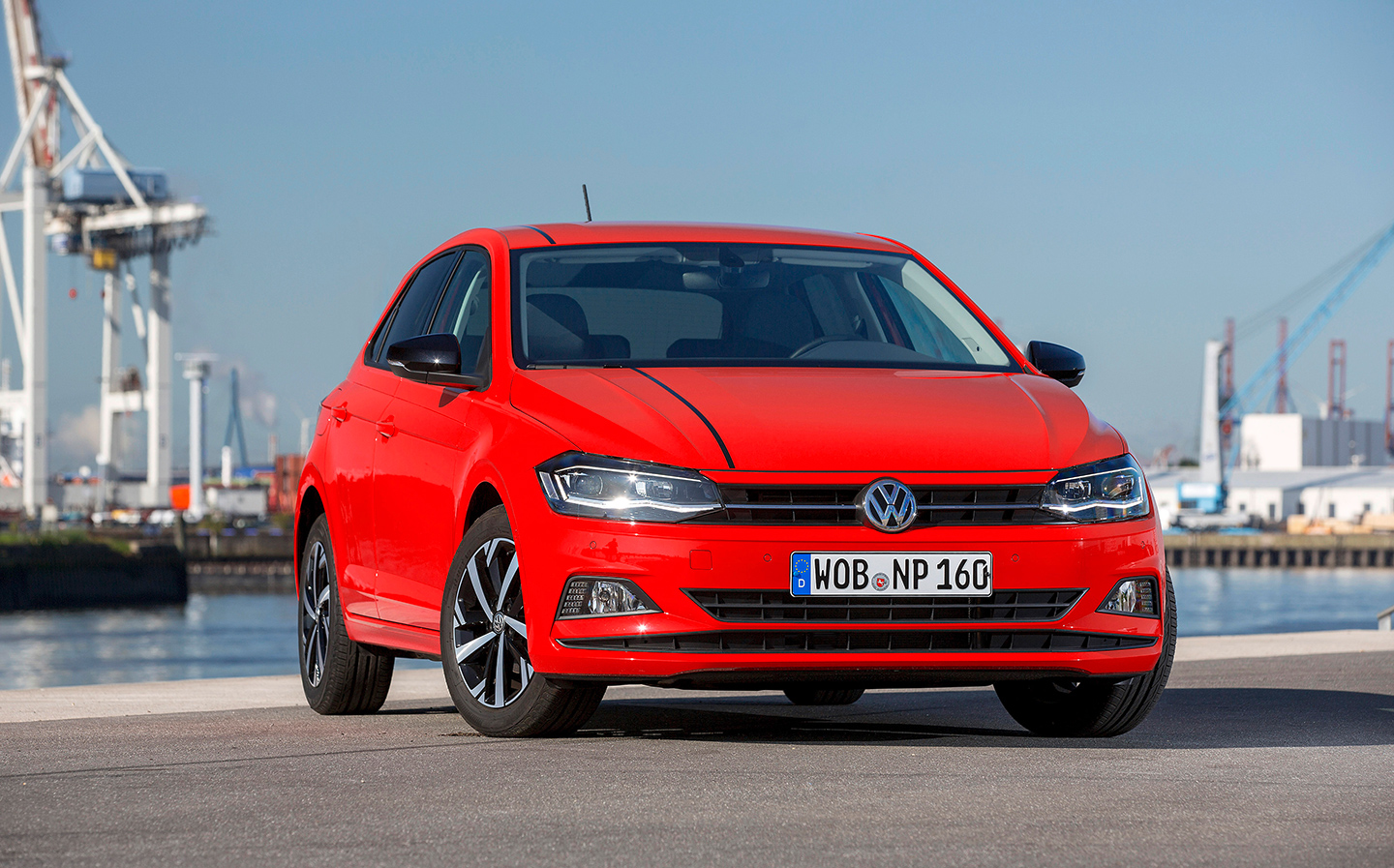 THE VOLKSWAGEN Polo supermini is still being sold with a faulty rear seatbelt design, a consumer advice magazine has found, even though the car was recalled for the issue earlier in the year.

According to an investigation by Which?, the Volkswagen Group has yet to find a permanent solution to the issue in which the left rear seatbelt may unbuckle if all three back seats are occupied.

When the problem was first reported by Finnish magazine Tekniikan Maailma in May 2018, approximately 12,000 Polos in the UK were affected by the defect. That figure has since risen to 35,263, as of last month.

The Seat Ibiza supermini and Seat Arona compact SUV models also feature the faulty seat belt setup. In total, the left rear buckle problem is present in nearly 64,000 cars, based on the most recent sales data.

A permanent fix has yet to be found but a temporary solution involves securing the centre and left rear seat belts together, and buyers of affected cars have been asked not to use the middle rear seat. A warning sticker, to be placed on the dashboard, has been distributed to customers too.

A VW representative revealed to Which? that these measures are part of “aims to minimise what is already an extremely low risk of the rear left seat buckle being unintentionally unfastened during exceptionally specific driving conditions”. The spokesperson also revealed a permanent fix should be ready in November, if all goes well.

The Volkswagen seatbelt fiasco potentially brings the authority of the Driver and Vehicle Standards Agency (DVSA) into question. This isn’t the first time the regulator has been criticised for not having the powers needed to hold car manufacturers to account: the DVSA has been accused of being “toothless” on several occasions, including in the wake of the Vauxhall Zafira fire safety issue and more recently, when BMWs were found to have a potentially lethal fault releating to their electrical systems.