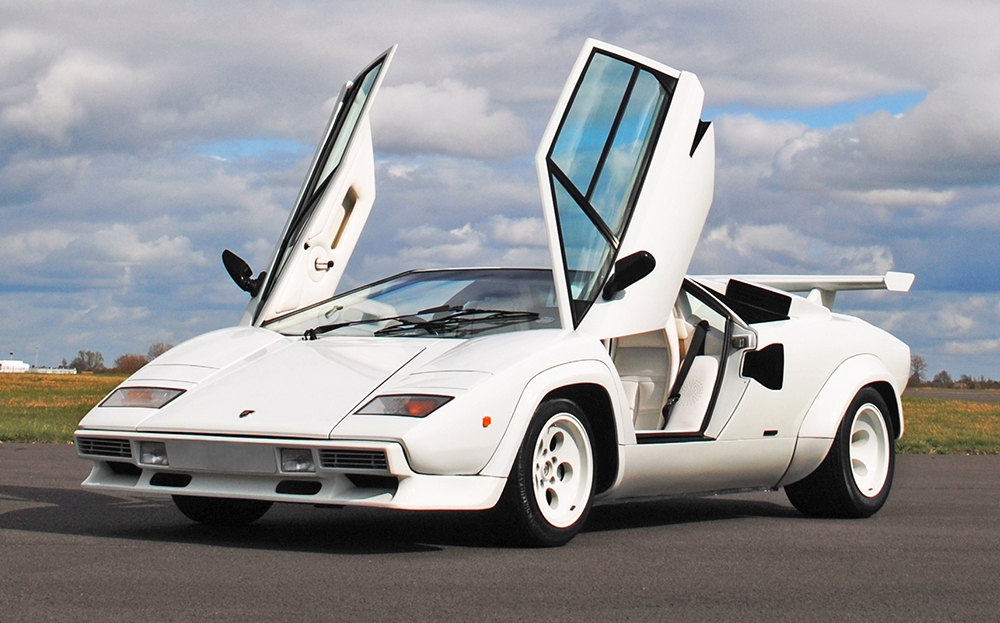 IF YOU’RE a car enthusiast you’ll probably know that Lamborghini tends to give its cars names associated with bullfighting.

Its first, the Miura, was named after the Spanish ranch of bull breeder Don Antonio Miura. The Diablo, while literally translated as “Devil”, was actually named after a savage fighting bull that was owned by the Duke of Veragua in the 19th Century. The Murciélago, meanwhile, was another fighting bull that, according to reports, was still standing after 24 stabs from the matador’s sword.

If all this sounds thoroughly unpleasant to you, there was one Lamborghini that didn’t follow this trend: the Countach.

But do you know in what way it deviated, and what Countach means? Scroll down for the answer… 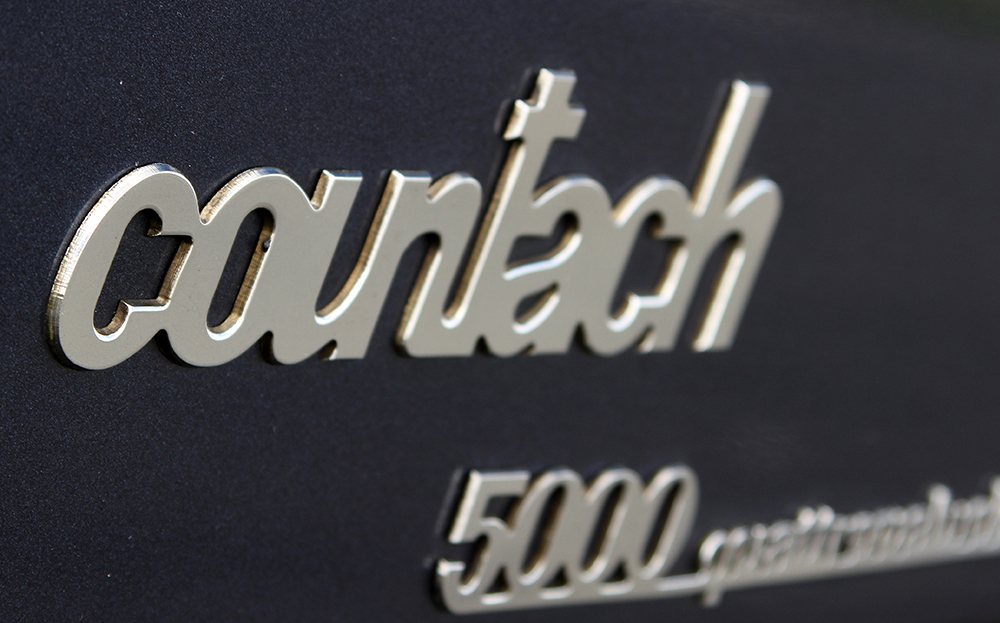 The Countach, Lamborghini’s wedge-shaped, V12-powered supercar rival to the likes of the Porsche 911 Turbo and  Ferrari 288 GTO was special in many ways, not least because of its name.

Rather than follow the traditional bullfighting reference nomenclature, the Italian company decided to go with a word from the Piedmontese dialect. Many people think it’s a swear word, but in fact Countach is clean enough for old ladies to use, roughly translating to English as “Wow”, “Holy moly” or, if you’re feeling a bit Sid James-y, “Cor blimey”.

Sid James might have approved of its common use, however; it’s often used by men when they spot an attractive member of the opposite sex. According to one unconfirmed account, “Countach!” was also the expression used by Giuseppe Bertone when he saw the prototype in his studio.

Also read: Are supercars getting better? Lamborghini Huracán takes on the legendary Countach