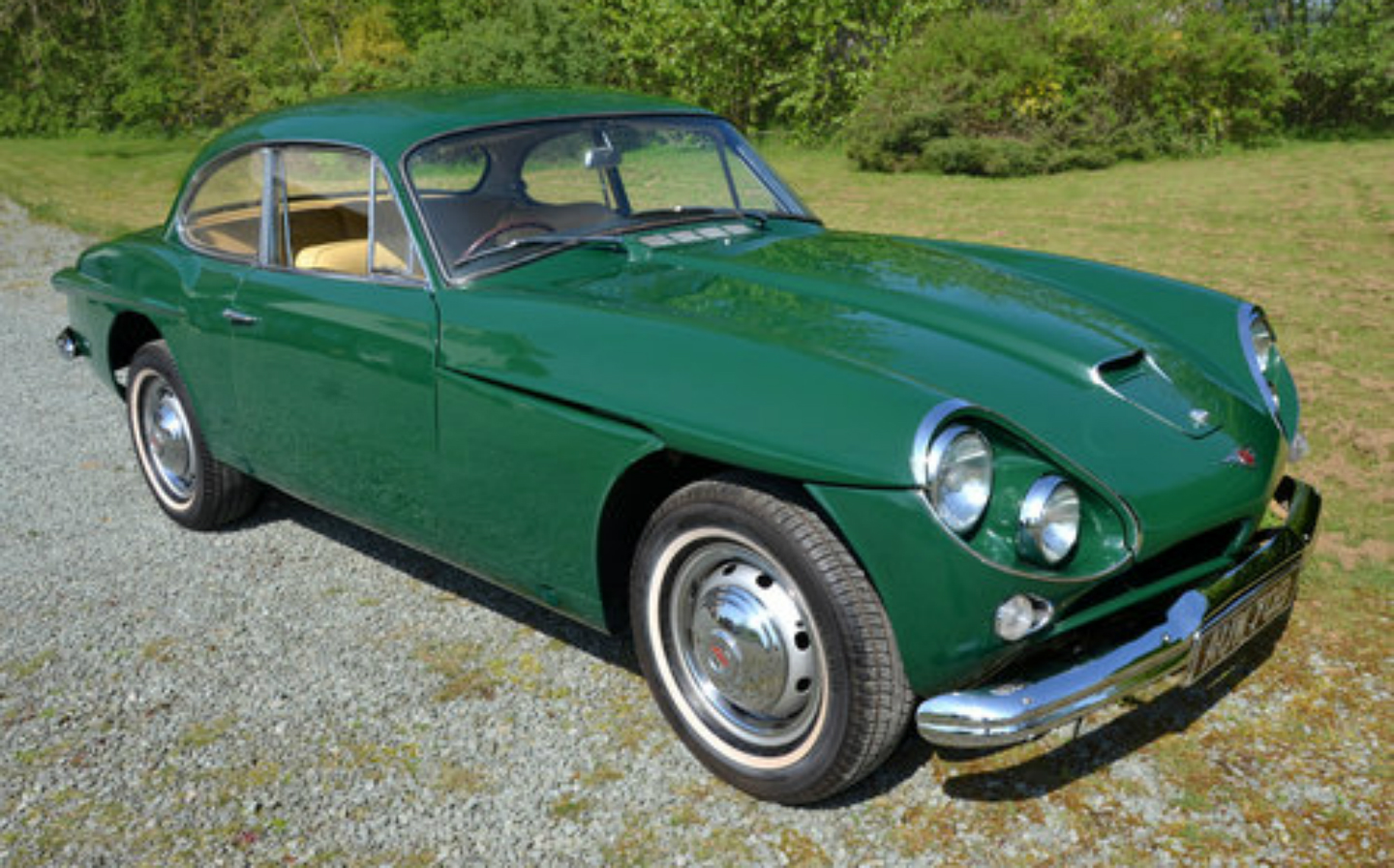 THE JENSEN Museum has put up for sale perhaps the most famous car in its collection: a 1964 Jensen C-V8 owned by the James Bond star Sean Connery.

Far less recognisable than the Aston Martin DB5s that Connery starred alongside in Thunderball and Goldfinger, the fibreglass Jensen C-V8 could comfortably hold its own against the best GT cars of its day. With a 330bhp V8 engine under the bonnet, the C-V8 was capable of a 130mph+ top speed — enough to make it one of the fastest four-seater cars on sale at the time.

That pace, in conjunction with the vehicle’s distinctive styling, were likely what convinced the Scottish actor to become the car’s second owner. It also didn’t hurt that, though still very costly in 1967, the £2,000 green grand tourer was far less expensive than a new Jensen: prices for the C-V8’s replacement, the now-iconic Jensen Interceptor, started at £3,750.

Connery would end up selling the car the following year, but that was enough for the Jensen to share time on screen with the 007 star. Instead of appearing in a James Bond blockbuster, however, the C-V8 was driven by the actor in a documentary called The Bowler and the Bunnet, which is also the only film that Connery has directed.

The Jensen would pass through numerous hands in the decades to come, until it joined the collection of The Jensen Museum in 2014. Since then, the C-V8 has been subject to a painstaking restoration, with much of the work being done to bring back the worn beige leather interior to its former glory.

As the museum wanted to conserve as much of the car as possible during the renovation, a lot of this Jensen C-V8 is wholly original. Aspects that have survived from when the vehicle was built nearly 55 years ago including the fibreglass body, the Motorola radio and even the chassis number that was written in chalk on the rear panelwork.

It’s unclear why The Jensen Museum has decided to sell perhaps its most famous asset, though the car’s niche appeal means it will likely be very much appreciated by its new owner. The buyer will need to be pretty flush with cash too, as the four-seater Jensen is being sold for £135,000 — a lot of that likely a result of the Connery connection.