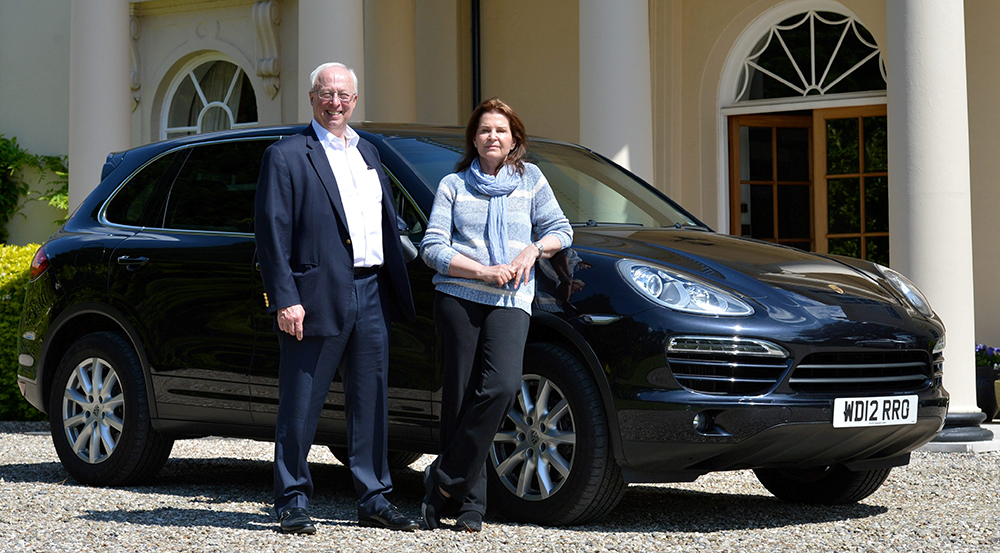 HE ONLY intended to spend £80 refilling its tank but a man who borrowed his friend’s Porsche and put the wrong fuel in it, was left facing a repair bill of £14,600.

Alan Thompson, 64, of north London, accidentally put petrol into the diesel-powered Cayenne owned by his friend, Elizabeth Moulton, 66. Not realising what he had done, he then drove the £50,000 4×4 away.

When Moulton drove the car she noticed it was running badly and took it to her local Porsche dealership for an inspection. It said the car required new fuel pumps, fuel lines, a fuel distributor, a pressure regulator and sensor, six high-pressure injectors, a fuel hose and a new fuel tank. It quoted £14,600 for the parts and for fitting them.

Thompson was horrified by the bill. He said: “We all make mistakes but I do object to being ripped-off to such a ludicrous extent by Porsche.”

To his relief, Thompson found a garage prepared to repair the car for £1,000. It removed the fuel, fitted a new fuel filter, filled it with fuel flush detergent to clean out the remainder of the contaminated fuel and then filled the tank with diesel. Moulton says the car is now running “brilliantly”.

Porsche defended its dealer’s quote saying that it was “representative of the work that is recommended to be undertaken in this situation.”

Despite differences in fuel pump nozzles designed to make it difficult to put the wrong fuel in a car, the AA says there are around 150,000 misfuelling incidents every year. The majority (70%) of them involve putting petrol into a diesel tank.

Households with both a petrol and a diesel car, are often at risk of misfuelling their vehicles.

Ian Crowder of the AA said: “The driver of the petrol car will forget they’re driving their partner’s diesel, and simply put the wrong fuel in it. The real problem starts, though, when they start the car’s engine and drive off. The wrong fuel will clog filters, dissolve lubricants and damage engine valves. It can be very expensive to repair.”

The AA advises that anyone who misfuels their car does not start its engine and instead, has the fuel syphoned or pumped out of the tank before it can get into the fuel system. Some motor insurance policies will cover misfuelling under accidental damage.