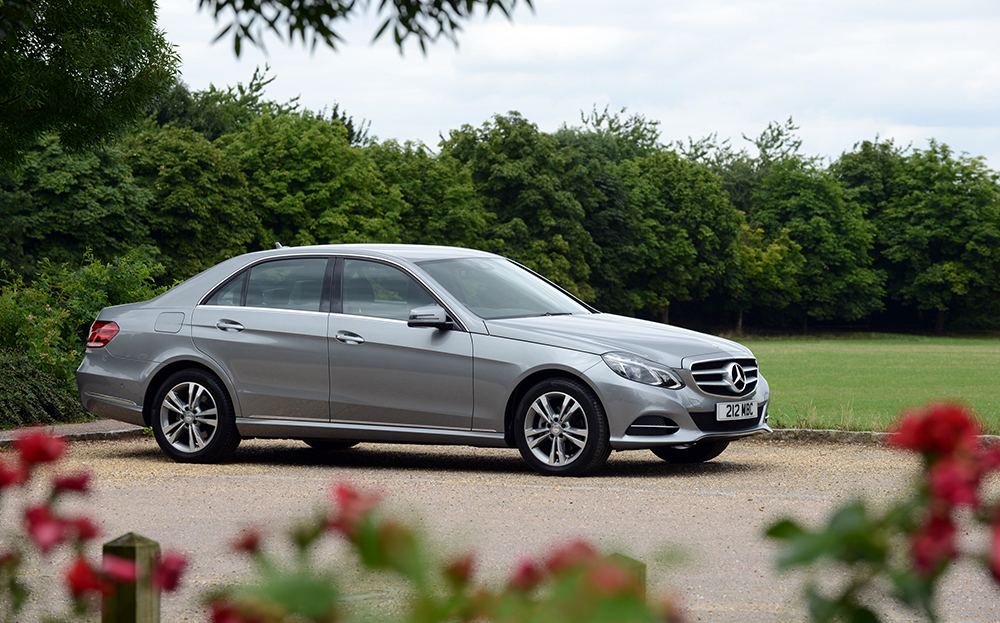 MERCEDES HAS introduced technical enhancements and equipment upgrades to its E-class range of executive cars, which will be standard from September.

The moves are primarily intended to reduce CO2 emissions, an important consideration for company car drivers. All E350 BlueTec six-cylinder diesel models – the saloon, estate, coupé and cabriolet – now come with a nine-speed automatic gearbox as standard, which the company claims raises fuel economy to 53.3mpg for the saloon, up from 47.9mpg for the outgoing equivalent model.

The E220 CDI model retains its seven-speed transmission, but technical tweaks mean that the saloon’s economy has improved from 61.4mpg to 64.2mpg, and emissions drop by a fraction, to 128g/km.

All Mercedes E-class models  will now be fitted with a collision avoidance system, which scans the road ahead and alerts the driver using visual and audible warnings when an obstacle, such as a slower car travelling ahead, is detected. If the driver fails to act, the E-class will automatically apply the brakes at speeds below 62mph. It can also detect cars approaching from behind it, and moderate braking accordingly if it senses a danger of a rear-impact.

New options packs have been introduced as well. A Premium pack offers a panoramic glass roof, electric seat memory package, split-folding rear seats and a reversing camera for £2,695. This can be upgraded further to a Premium Plus pack, which adds keyless opening and vehicle operation and a Harman Kardon sound system to the tally of equipment, and costs £3,895.

Search for and buy a used Mercedes E-Class on driving.co.uk