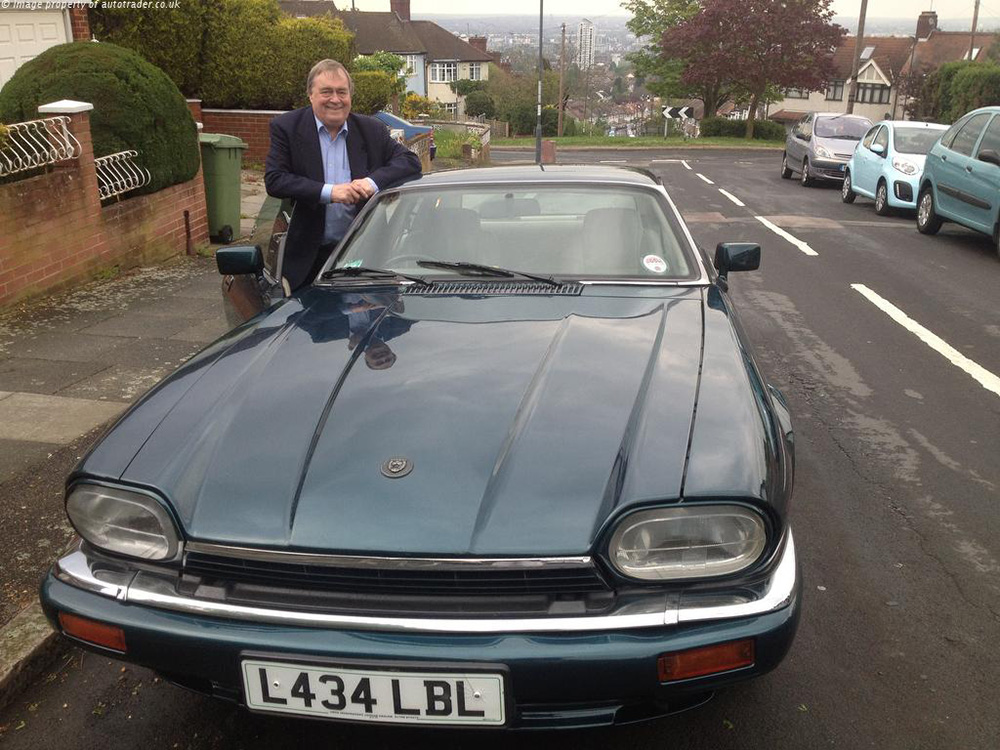 FROM NOW on, he’ll have to be called One Jag. Former deputy prime minister John Prescott, for years known as Two Jags, is selling one of his cars, a Jaguar XJS, to help save the planet.

Tony Blair’s former deputy became known as Two Jags when he was provided with a ministerial Jaguar to go with the one he already owned.

When Labour lost power in 2010, Prescott, now Lord Prescott, kept a Jaguar at his home in Hull and a second Jaguar, an XJS, for use in London.

Last weekend, in his newspaper column, the man who once got on a train from Scarborough to Hull, a distance of 50 miles, only to alight at the next stop to continue his journey by ministerial Jaguar, revealed that he was selling his XJS for the good of the environment. 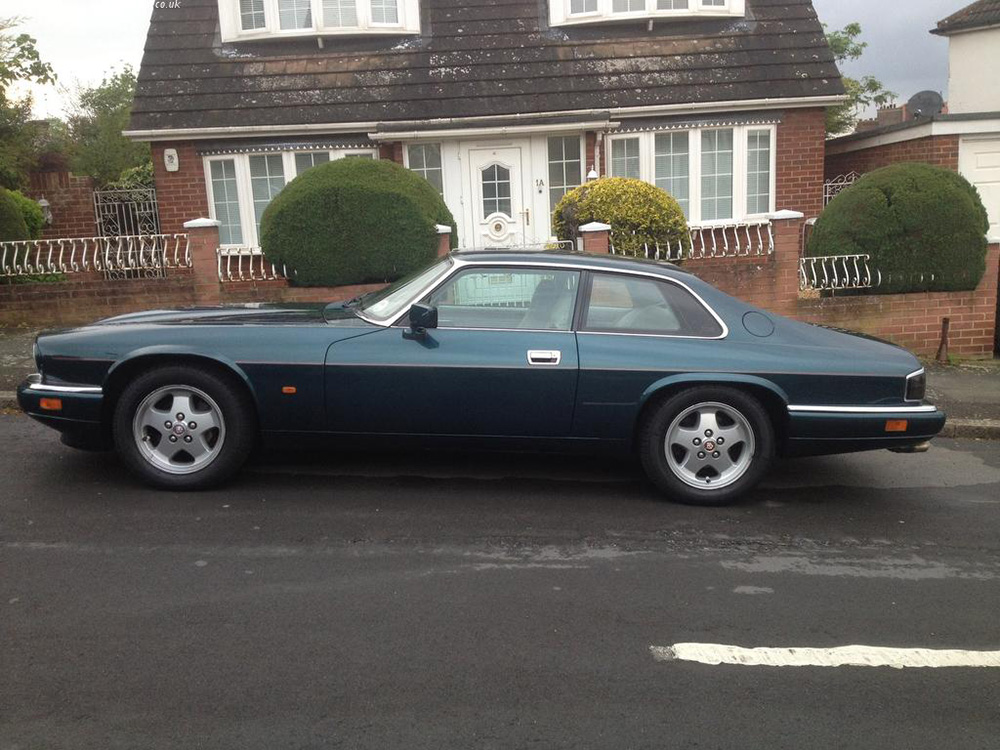 He wrote: “This week China announced that it plans to take six million cars off the road. The reason? Smog. 31% of the air pollution in Beijing comes from vehicle exhaust fumes.

“It made me think, why do I still have two cars? I have one Jag in London and another in Hull.

“So I’ve decided to do my bit for the environment and follow the Chinese example.”

His advertisement for the XJS describes it as a “lovely 4.0 Sports Coupe. Great car in very good condition. Reason for sale: downsizing from 2 cars to 1!” 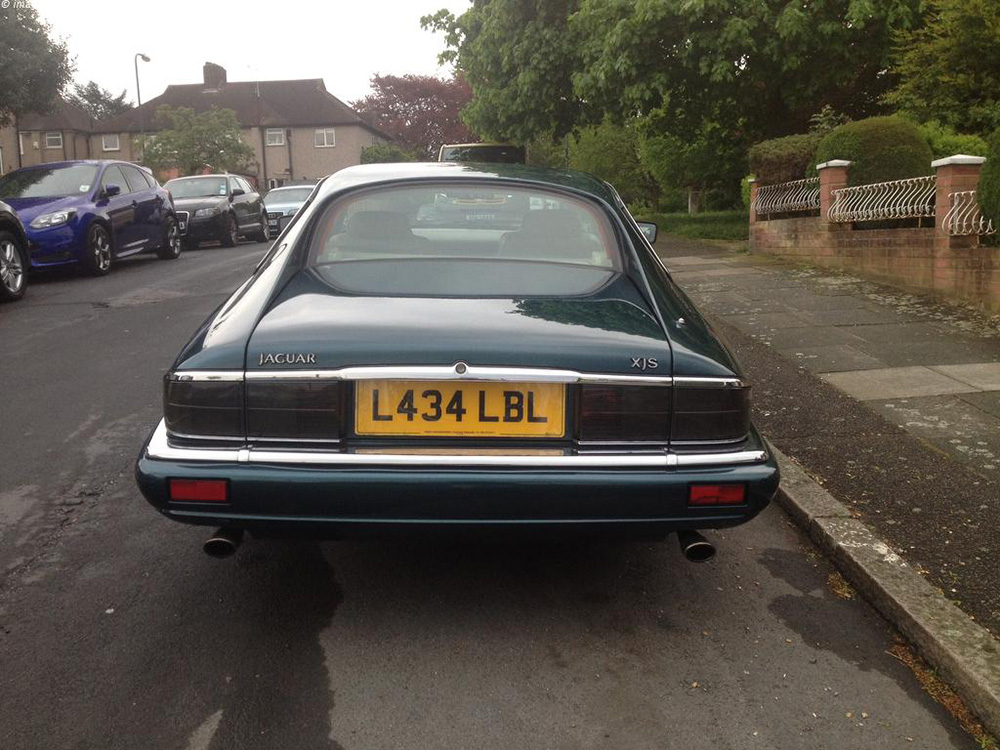 “We reckon an XJS of that age and mileage is worth around £4,000. Allowing for a warranty and his profit margin, a dealer might ask £7,000 for it. You would need to see the vehicle and drive it first. At 20 years old it could have all sorts of problems lying in store.”

Check out one of our used Jaguar XJSs on driving.co.uk first