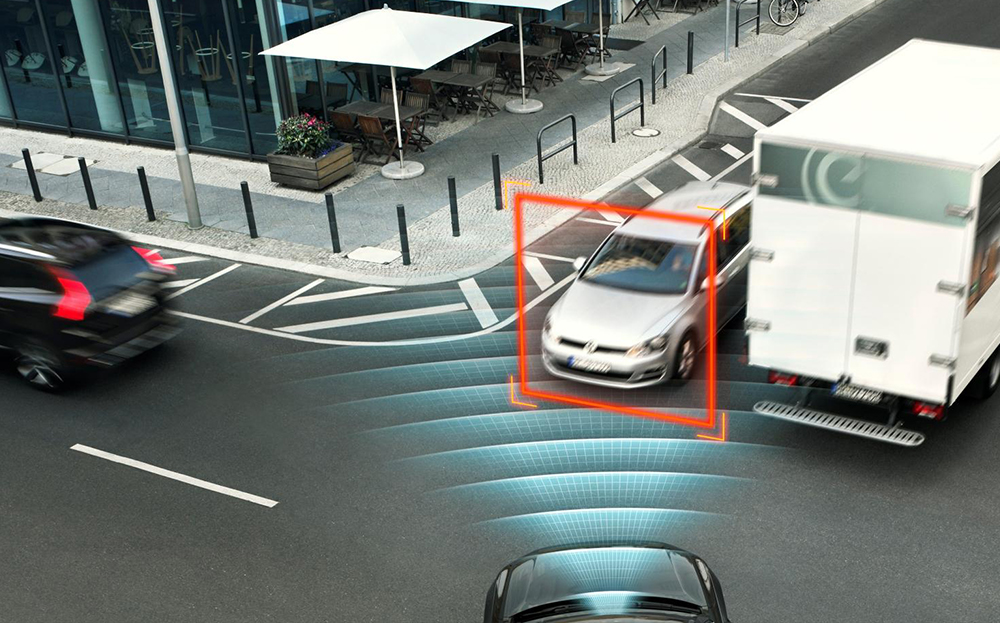 VOLVO IS preparing to launch a car that will watch traffic at junctions and then hit the brakes if you’re about to pull into the path of another vehicle. The system will be fitted to the Swedish firm’s new XC90 SUV, which will be unveiled next month.

It is expected to use a combination of wide-angle cameras, radar and lasers to detect approaching vehicles. If a collision is imminent and the Volvo is rolling forwards, an alarm will sound. If the motorist fails to react, the car will brake automatically. It is aimed at drivers turning right across traffic, whose view may be obscured.

Volvo says the system will not override the driver, so if they floor the accelerator to zoom through a narrow gap, they will not find themselves screeching to a halt in the middle of the road. Other new technology in the car will detect if the vehicle has left the road and tighten seatbelts in anticipation of a crash.

Records published by the Department for Transport (DfT) show that 14% of fatal accidents in 2012 involved motorists suspected of making a poor turn or manoeuvre. A failure to look properly was thought to contribute to 30% of fatal crashes.