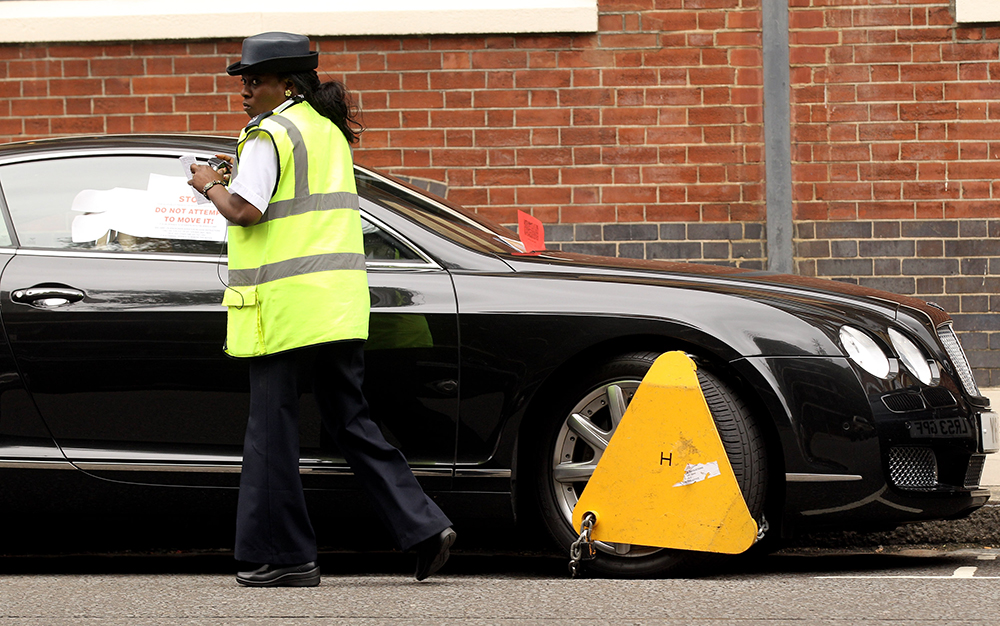 DRIVERS HAD good reason to fear parking wardens last year following new research that shows they issued an estimated 7.8m parking Penalty Charge Notices (PCNs), worth £255m in fines.  The figure is equivalent to one PCN every four seconds.

Wardens for Westminster City Council were the ones most likely to send a shiver up car parkers’ spines, handing out 455,390 tickets and raking in over £24m in fines. Their zealousness made them the UK’s most successful wardens in 2013, easily beating their colleagues at London’s Newham Borough Council which gave out 186,414 PCNs.

The research, by Churchill Car Insurance, found that due to the city’s greater traffic levels, London councils easily eclipsed those beyond the capital. Of these, Cardiff Council was the most successful, doling out 56,766 tickets in 2013. However, in terms of fines revenue earned from PCNs, North Somerset Council came top with £2,250,130.

Across the UK, those councils who responded to the insurer’s freedom of information request each handed out an average of 23,068 PCNs, generating a total fines revenue across the country of £255m. Just one in 15 PCNs was successfully appealed.

The pain is set to continue with new figures showing that councils in England are set to increase their profits from fines by 5.6% this year.