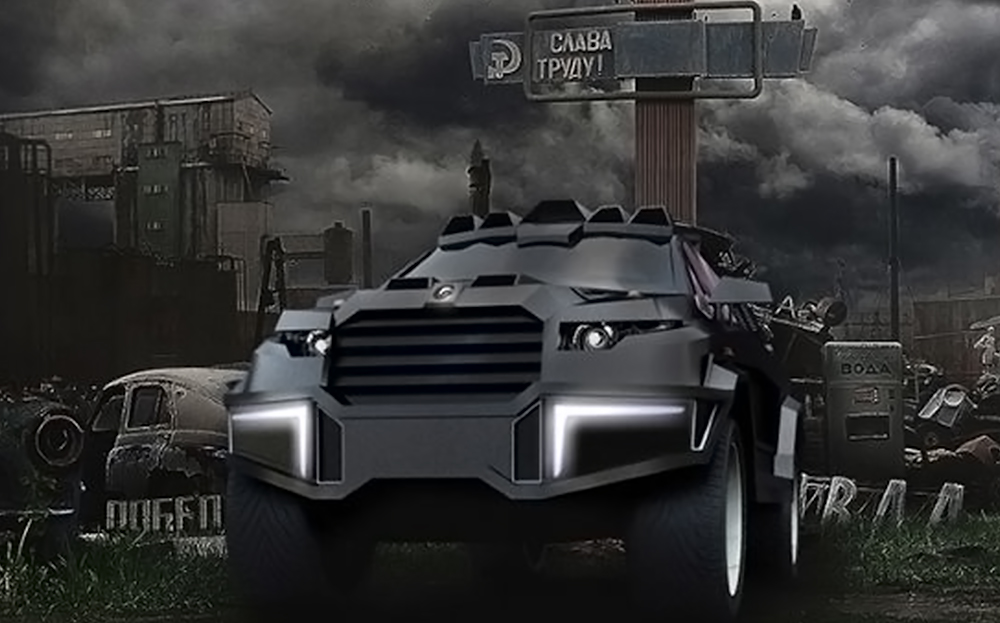 MOST PEOPLE buying a new car order a few options to treat themselves, with sat nav, leather seats, and fancy alloy wheels being some of the most popular options. Drivers who order the new Black Shark from Dartz, however, can choose from windows that can darken at the press of a button, a signal jammer, explosives detection hardware and disappearing door handles that also feature an electronic shock device should snooping paparazzi venture too close.

The Black Shark is the creation of Dartz, a Latvian car manufacturer that builds VIP vehicles for paranoid pop stars, extravagant oligarchs and your everyday dictator. It follows in the tyre tracks of the company’s previous heavily modified Prombron models, and is said to take personal protection to the next level.

The bodywork has B7-grade armoured plating, which has one of the highest ballistic ratings available and is capable of withstanding attacks from 7.62x51mm rifle bullets.

Dartz has previously come under fire for its use of rare and endangered materials in the cockpits of its vehicles, including leather crafted from a whale’s manhood

According to Dartz’s owner and founder, Leo Yankelovich, sirens and lights can also be specified to “scare off crowds”. Champagne holders, matching flutes, next-generation gaming consoles, televisions and even matching hookah pipes can be provided according to a customer’s needs.

“Our customers already have all common supercars, limousines, but this is the only bespoke product they get as the best of them all,” Yankelovich says.

Under the aggressively styled coachwork lie the basic foundations of a Mercedes-Benz GL, so buyers get the choice of a 5.5-litre V8 AMG engine or a ludicrously powerful twin-turbo V12 that has been tuned to 1,500bhp.

Dartz has previously come under fire for its use of rare and endangered materials in the cockpits of its vehicles, including leather crafted from a whale’s manhood. Yankelovich responded in a recent press release, saying: “Yes, we are using bizarre leathers – deal with it.”

Those “bizarre” leathers include hides from “stingray, alligator, ostrich, crocodile and python, along with shark skin and sheepskin floor mats”.

Yankelovich has yet to disclose a price for the Black Shark but says that just five will be built, and most of them are already accounted for.