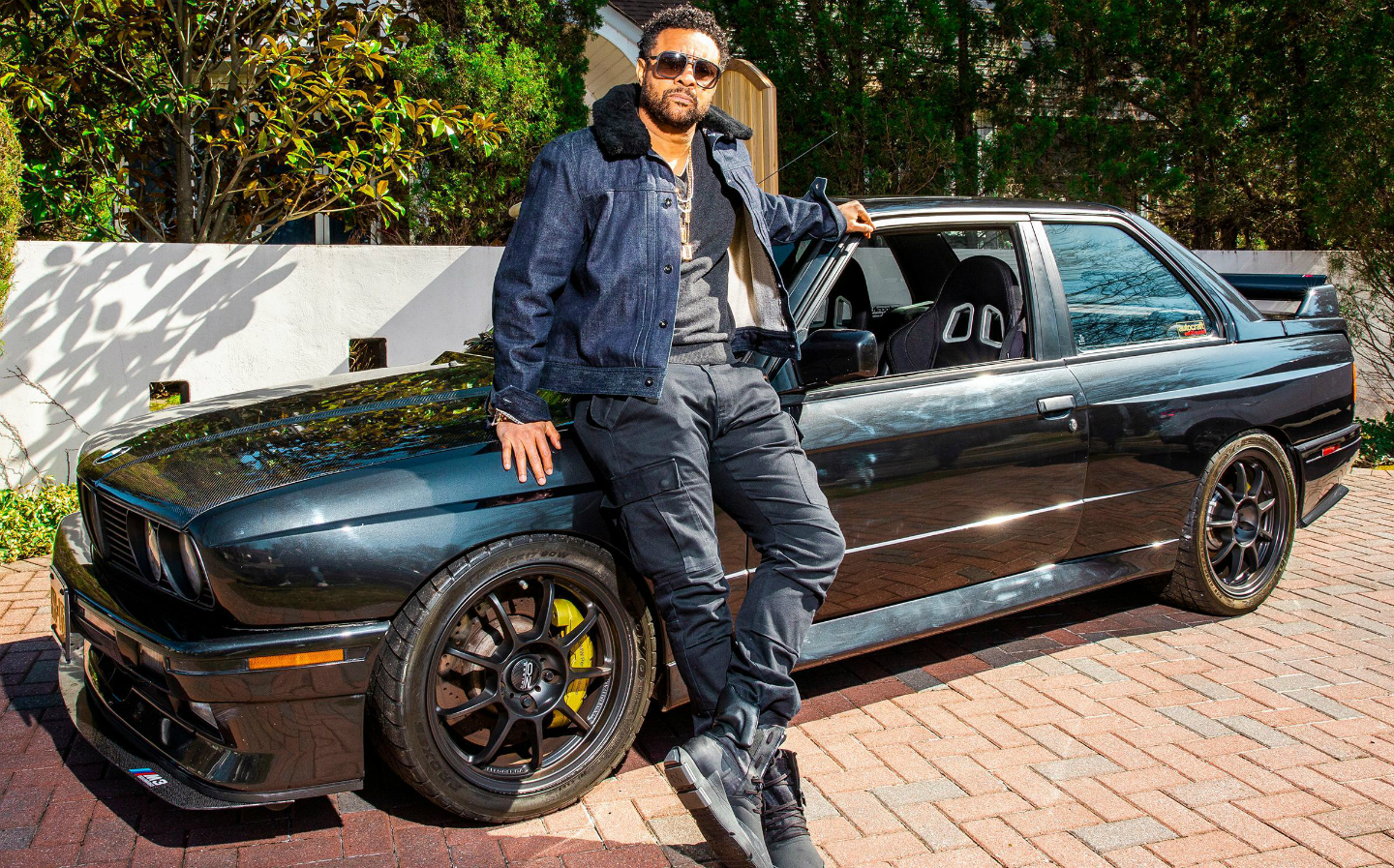 “I GREW up in Jamaica in the 1970s,” says Shaggy in that deep, percussive voice, familiar from No 1 singles such as Oh Carolina and Boombastic. “These neighbourhoods were ghettos. No one I knew had a car. My parents were bus people like everyone else.”

That didn’t stop the young Orville Richard Burrell falling in love with cars, though. He’d covet customised Mustangs and Cortinas in the capital, Kingston. “A guy called Natty owned the Cortina. Wide rims, great paint job, big fenders. Beautiful car,” the 50-year-old recalls, with a glint in his eye. “That’s when you start dreaming: ‘One day, I’m gonna get a car like that.’ ”

As a teenager, he moved to Brooklyn, New York, living with his uncle, who owned a Ford Escort (the American version). “When my uncle was out, I would steal his car,” he says with a raucous laugh. “I taught myself how to drive a stick shift [manual] on his street. He never suspected a thing until I crashed into a lady’s car one night. I was 17.”

Shaggy — the nickname comes from the character in the Scooby-Doo cartoon — was making music but money was tight, so he enlisted in the US marines. He picked up a Toyota Celica from a forces buddy. “I was stationed in North Carolina and driving to New York on weekends so I could cut my records. I soon realised you can’t keep your foot to the floor for an 18-hour return journey. The engine blew up. Spectacularly.”

His military service ended in 1991 and shortly afterwards he landed his first proper record deal. “At the time, I was driving an old Volvo 340. I looked at it and said, ‘Sorry, you gotta go’. I walked into a BMW dealership and got a white 5-series. Then I paid $10,000 for the best stereo I could find. I remember turning it right up, then getting out to see how loud it was. The numberplate was vibrating.”

Oh Carolina was his first hit, in 1993, followed by Boombastic in 1995 and It Wasn’t Me and Angel in 2001. The singer divides his time between America and Jamaica, and has recently been touring with Sting. He has two sons by a former girlfriend and three daughters with Rebecca Packer, whom he married in 2014.

“I taught myself to drive in my uncle’s Ford Escort. He never suspected a thing until I crashed it into a lady’s car one night”

He’s lost track of all the “nice” cars he’s had. “At one point, I owned about 20. There’s usually a Porsche in a garage somewhere — I’ve just bought a Cayenne. There’s the Beemer [an M3] in my New York garage. It belongs to my tour manager, but I think of it as half mine because I helped him restore it in my backyard.”

Shaggy is about to embark on his own restoration project. “I’m bringing my 2000 [Mercedes] G-Wagen convertible to New York and it’s going back to showroom condition. I bought it off a guy in England and took a big roll of money. The guy said, ‘Wait up, I’ve got two telephone bidders’, then came back and said, ‘It’s yours’. I asked who was on the phone and he smiled, ‘Jay Kay [of Jamiroquai] and Eric Clapton’. Every time I see Jay Kay, he says, ‘You bastard, you’ve got my car!’ ”

Shaggy: my life in cars