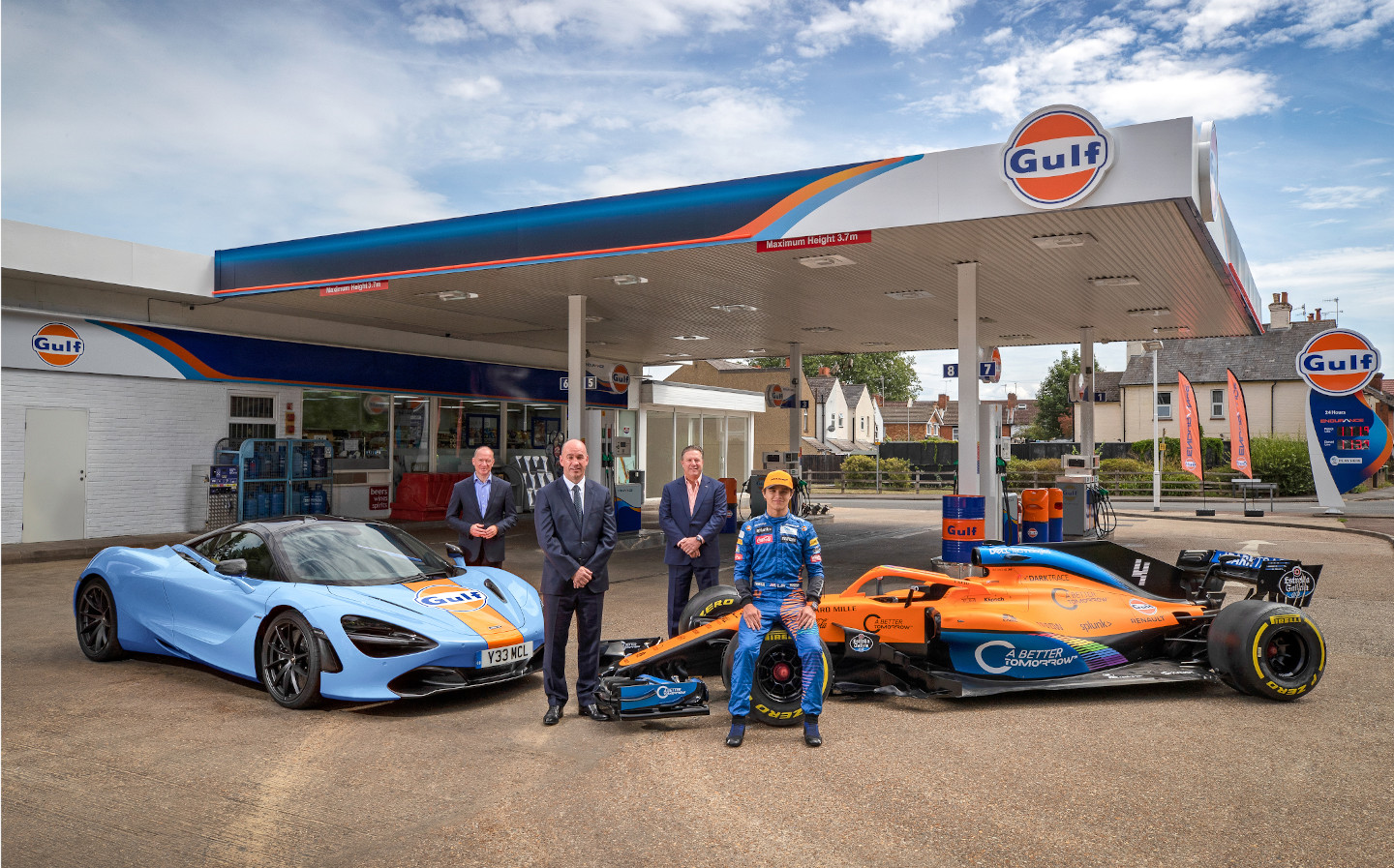 McLaren’s F1 cars are to carry the legendary Gulf Oil colours in a deal, 52 years after the two companies first combined in the top flight motor sport series.

McLaren and Gulf first joined forces in 1968, with the partnership across F1 and sports cars that lasted until 1973. The new deal encompasses both the racing and road car arms of the McLaren brand.

Gulf’s branding will adorn the engine cover and wing mirrors of McLaren’s MC35 car at this weekend’s British Grand Prix at Silverstone, launching a multi-year deal. It will also appear on the clothing of the team’s drivers Lando Norris and Carlos Sainz, as well as that of the pit crew.

Gulf will also become the preferred lubricant supplier to McLaren Automotive, and a small number of customers will be given the option to have their cars painted with the orange, white and blue livery of Gulf by McLaren Special Operations, which harks back to the famous McLaren F1 GTR that raced at Le Mans in the nineties. 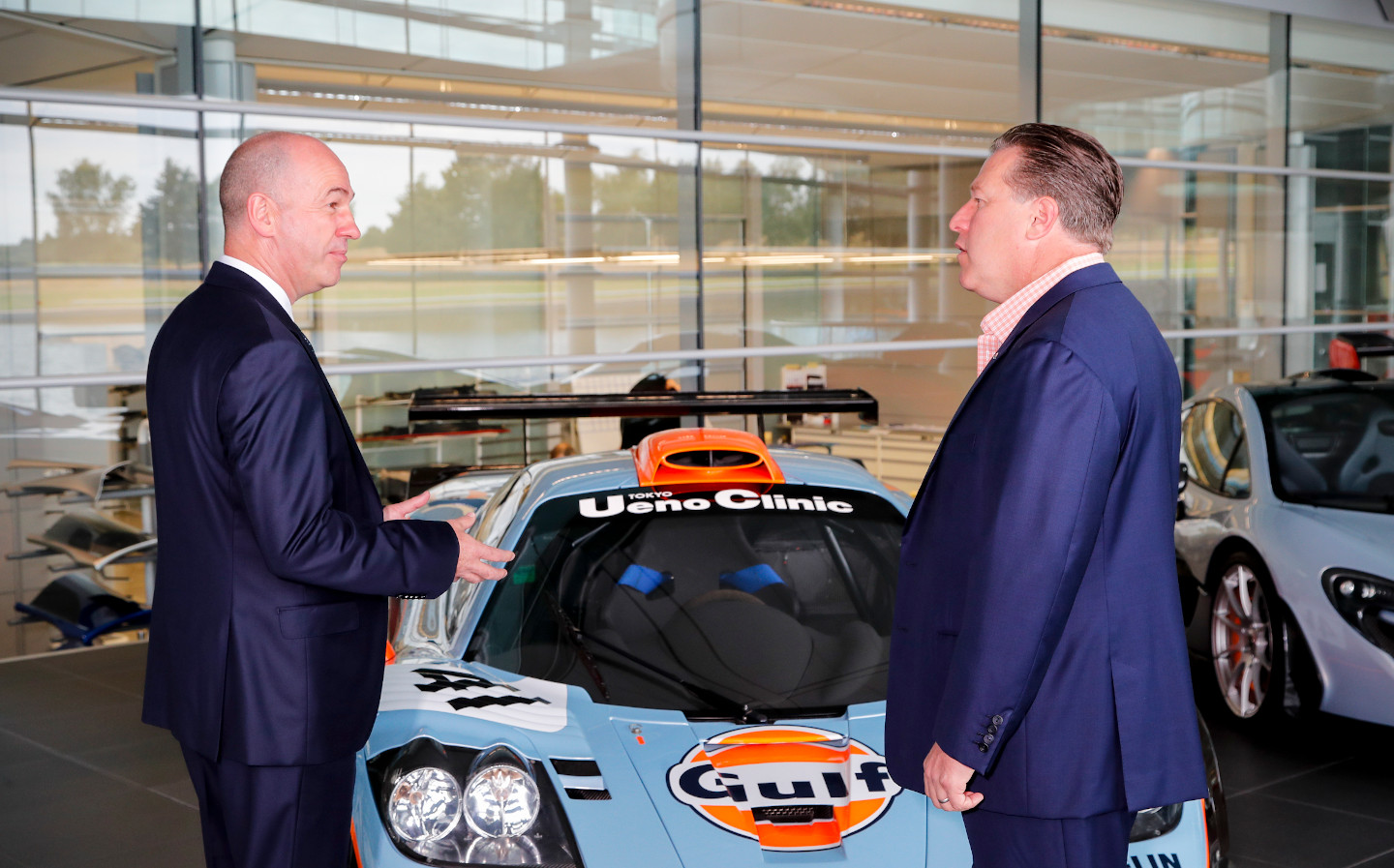 Gulf has a storied history in motor sport alongside both McLaren and other teams. McLaren won its first Grand Prix, in Belgium, with sponsorship from the oil company. Between 1968 and 1973, when their initial partnership ended, the partners had won 40 races across F1 and the Can-Am (Canadian-American Challenge Cup) series, which ran from the late sixties to the late eighties and became famous for its wild cars due to a laissez-faire approach to innovation and rules. Gulf and McLaren reunited for the Le Mans 24 Hours endurance races in the 1990s.

The most famous use of the Gulf colours was when they adorned the stunning Porsche 917 Le Mans racer, which was the star of Steve McQueen’s cult 1971 film Le Mans. That movie, along with car’s Le Mans successes, engraved the Gulf livery forever in racing culture. An association with a series of winning cars, including the Ford GT40 and Audi R8, helped seal the livery’s place in the sport. 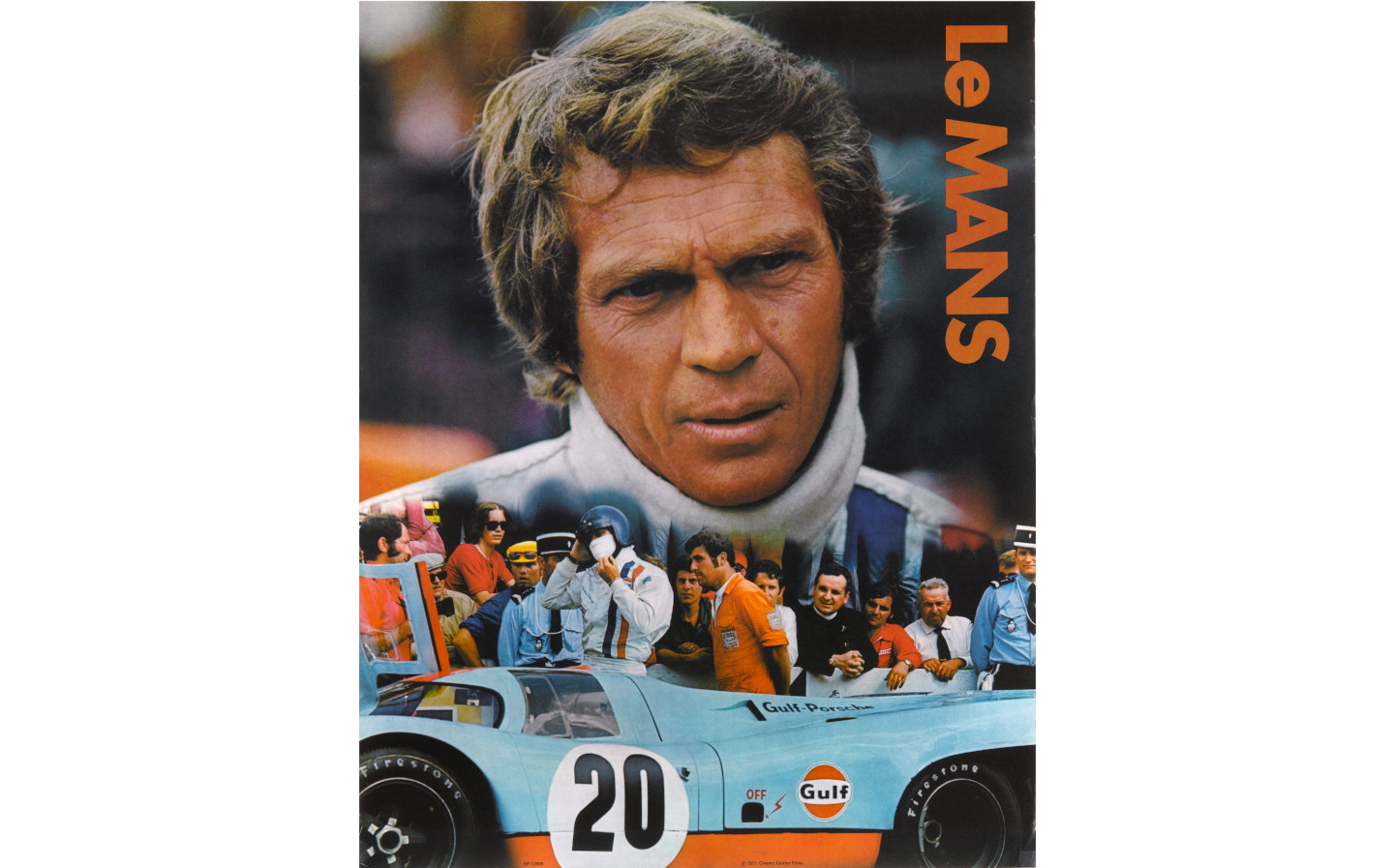 The new partnership is more than symbolic, however. The news comes after the termination of the partnership between McLaren and Petrobras by the Brazilian government (which owns Petrobras) at the end of last year. The new deal, therefore, will provide an injection of much needed capital into McLaren, a team clearly on the rise in 2020, and with one of the most exciting young drivers in Lando Norris, but still struggling with its ambition to return to the top of F1 amid the financial effects of the coronavirus crisis.

It was reported at the end of June that McLaren was preparing to take its creditors to court to enable it to sell off its classic car collection, so that the company could shore itself financially. The prospect of selling a stake in its F1 team was reportedly discussed at the Woking firm, but it has now reportedly sealed a £150m loan arrangement with the National Bank of Bahrain to secure its short-term future. McLaren is majority owned by the Bahrain sovereign wealth fund, which has a 44% stake in the National Bank of Bahrain.

“We have a history that goes all the way from Bruce McLaren through to the present day,” said Mike Flewitt, CEO of McLaren Automotive. “You see our cars in orange, which we call McLaren Heritage Orange, and actually they probably call Gulf Orange. It all comes from when Gulf sponsored McLaren back in the sixties.

“It’s a brand that really fits, from the lubricants and fuels that we use, but it also fits from the brand heritage, so it’s a partnership that kind of felt inevitable.”

McLaren suing creditors as it faces insolvency, according to reports