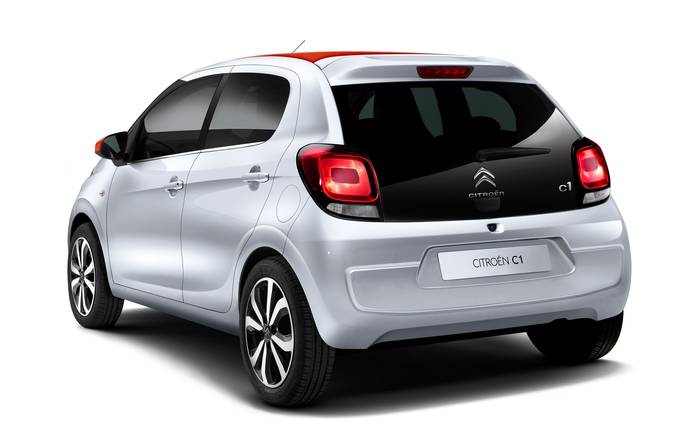 BETTER LATE than never: Citroën has taken the wraps off its new C1, city-car sister of the recently unveiled Peugeot 108 and just-teased, new Toyota Aygo. All three, which are built on the same East European production line, will make their public debuts at the Geneva motor show.

What is most likely to distinguish the C1 from its siblings in the months to come is the model’s superior value for money, boosted by giveaway deals (just like before). 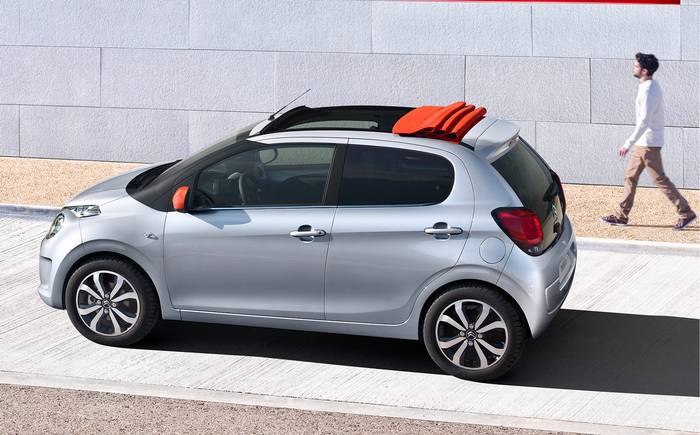 However, for the moment, Citroën prefers to talk about the new car’s features: a choice of three and five-door body styles and a soft-top version called Airscape; a “smiling” front end featuring vertical LED daytime running lights; and an array of cubbyholes and other storage ideas throughout the cabin.

All this and a range of funky new colours including personalized bi-tones for that jaw-dropping look.

What is likely to impress budget-conscious buyers is the new C1’s choice of parsimonious engines. Aided by a kerbweight of 840kg the 3-cylinder VTi 68 Airdream is on par, says Citroën, with the best in class, while the 1.2-litre VTi 82, which can sprint to 60mph in 11 seconds, achieves 65mpg and emissions of 99g/km CO2.