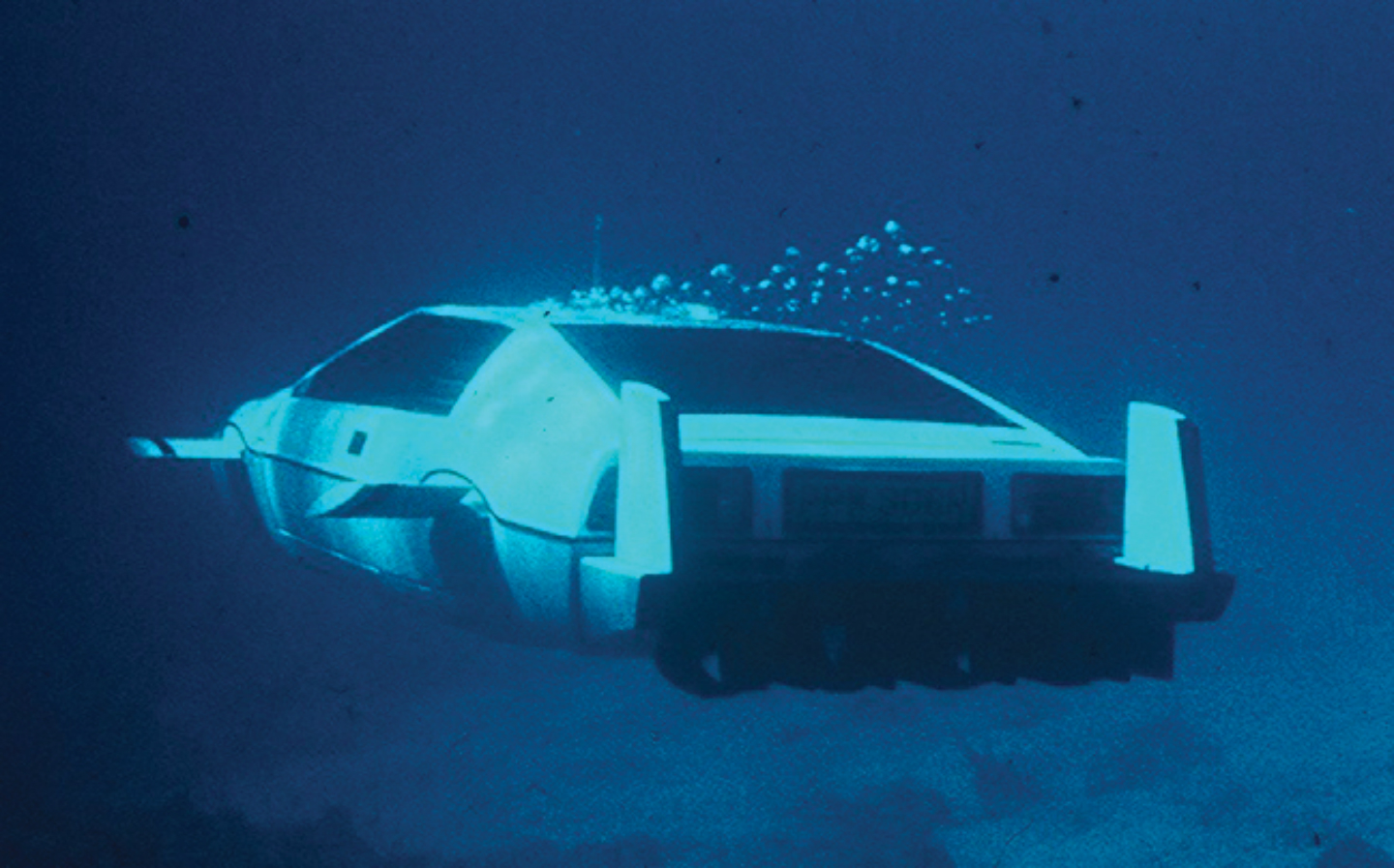 OUTSPOKEN tech entrepeneur Elon Musk, founder of SpaceX and Tesla Motors, is often thought of as the real life Tony Stark but his latest brainwave is straight out of MI6’s Q-branch: a car that can transform into a submarine, just like the Lotus Esprit driven by James Bond in 1977’s The Spy Who Loved Me.

Musk, who in 2013 bought the actual Esprit submarine used in the movie’s underwater scenes for £616,000, had plans to convert the prop into a fully-functioning vehicle, though shelved that idea as the Lotus’s design “can’t actually convert from car to sub”.

But during a Tesla shareholder meeting, Musk revealed he has a design for a new submarine car that can transform from a road vehicle into a submersible, and vice versa, for real.

Musk declined to reveal any details on how this aquatic Tesla would work, other than to compare it to the iconic Bond car.

Will keep the original Bond Lotus sub as-is. That design can’t actually convert from car to sub. Have a new design in mind that does.

While Tesla has a habit of adding more unusual features to its vehicles (the recently-released Sentry Mode blares wards off car thieves by blaring out classical music, for example), it’s likely the submarine car design will remain on the drawing board for now.

Even Musk conceded trying to put the vehicle into production would be “a distraction” — which is saying a lot, considering he’s already suggested the upcoming Tesla Roadster supercar could fly, using thruster tech derived from the SpaceX rocket programme.

That’s not to say Tesla will never make its underwater car, mind you. As a closing remark, the South Africa-born businessman said a one-off show vehicle could see the light of day, at least.

While production cars that can drive on and off dry land are still a flight of fantasy, some cars makers have dabbled with making submersibles; Aston Martin is working with Triton Submarine on the “Project Neptune” luxury two-seater submersible, for example.