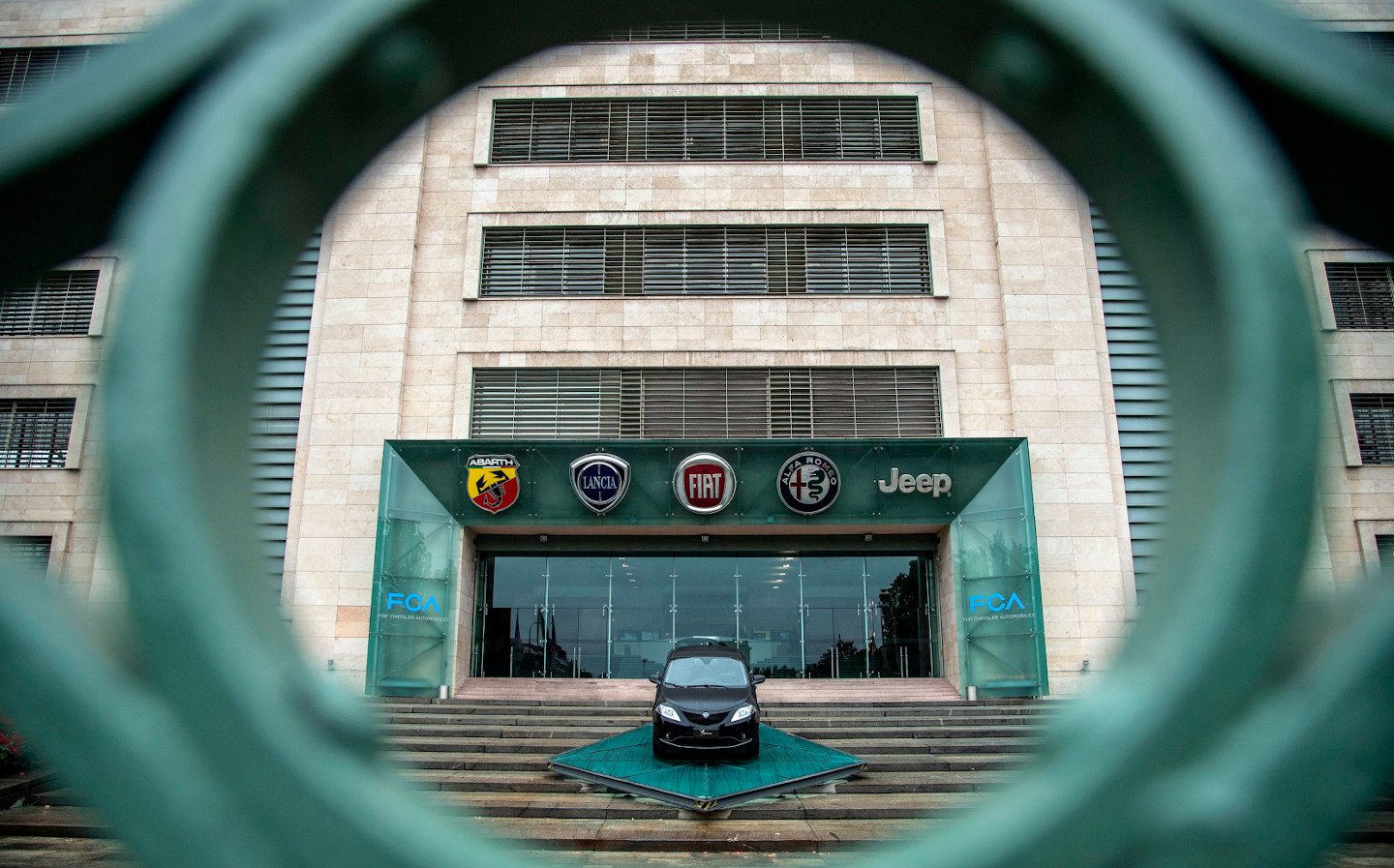 FCA GROUP, the conglomerate that owns marques including Fiat, Alfa Romeo and Chrysler, is seeking a €6.3bn (£5.6bn) loan, backed by the Italian government, to bolster its finances during the coronavirus crisis.

If the Italian Export Credit Agency (SACE) were to issue the guarantee, it would make it the biggest government-backed loan to a single company in the country’s history. The figure accounts for 25% of the company’s Italian sales.

According to the Financial Times, the carmaker has already drawn €6.25bn (£5.6bn) from it’s revolving credit facility, as well as setting up a separate loan of €3.5bn (£3.1bn) from a group of banks. The company’s current talks are with Intesa Sanpaolo, the biggest bank in Italy.

In a press release, the company said that the loan would be used exclusively to shore up its Italian operations, and to provide support to 10,000 small-to-medium sized businesses in the automotive supply chain.

The company has reportedly lost $5.5bn (£4.5bn) in the first quarter of 2020 as the coronavirus pandemic caused global auto manufacturing to grind to a halt and demand for cars has stalled. In the UK, sales of new cars in April fell by 97.3% compared with the same month last year.

The press release said: “FCA Italy has initiated a process with the Italian Government to obtain a guarantee from SACE in support of a credit facility designed to help the automotive chain in Italy, comprised of approximately 10,000 small and medium size businesses. A dialogue in that respect is ongoing with the first banking group in Italy, Intesa Sanpaolo.”

FCA said that it directly employs 55,000 people in Italy, and that a further 200,000 jobs depend on the “successful continuity of the Company’s operations.” Furthermore, it claimed that 40% of the €50bn (£44.6bn) annual turnover of the Italian Automotive Components industry comes from FCA’s demand.

Manufacturing at the company’s Italian factory in Atessa restarted at the end of April, and it had planned to restart its US operations today.

FCA and PSA group, which owns marques Peugeot, Citroen and Vauxhall, last week scrapped their dividends for this year. However, FCA is still due to pay a €5.5bn (£4.9bn) dividend in order to equalise its size with PSA before the companies merge at the beginning of next year, to create the world’s fourth-largest automaker.

The Italian Prime Minister Giuseppe Conte said that FCA were entitled to apply for the government-backed loan, despite the fact that its legal operations are based in the Netherlands. “We are not talking about the parent company, we are talking about the group’s companies in Italy, which employ thousands of people,” he said, according to Automotive News Europe.

UK companies are also in talks with the government in order to protect themselves from the adverse financial effects of coronavirus. McLaren is reportedly still in talks with the Department of Business, Energy and Industrial Strategy after an initial request for a £150m loan was rejected.

The government reportedly rejected the request because the company had not yet exhausted its other options. The supercar manufacturer, which is also suffering because of the ongoing delay to the start of the F1 season, is now looking into options including selling off a vintage car collection worth hundreds of millions, as well as mortgaging it’s Woking HQ.