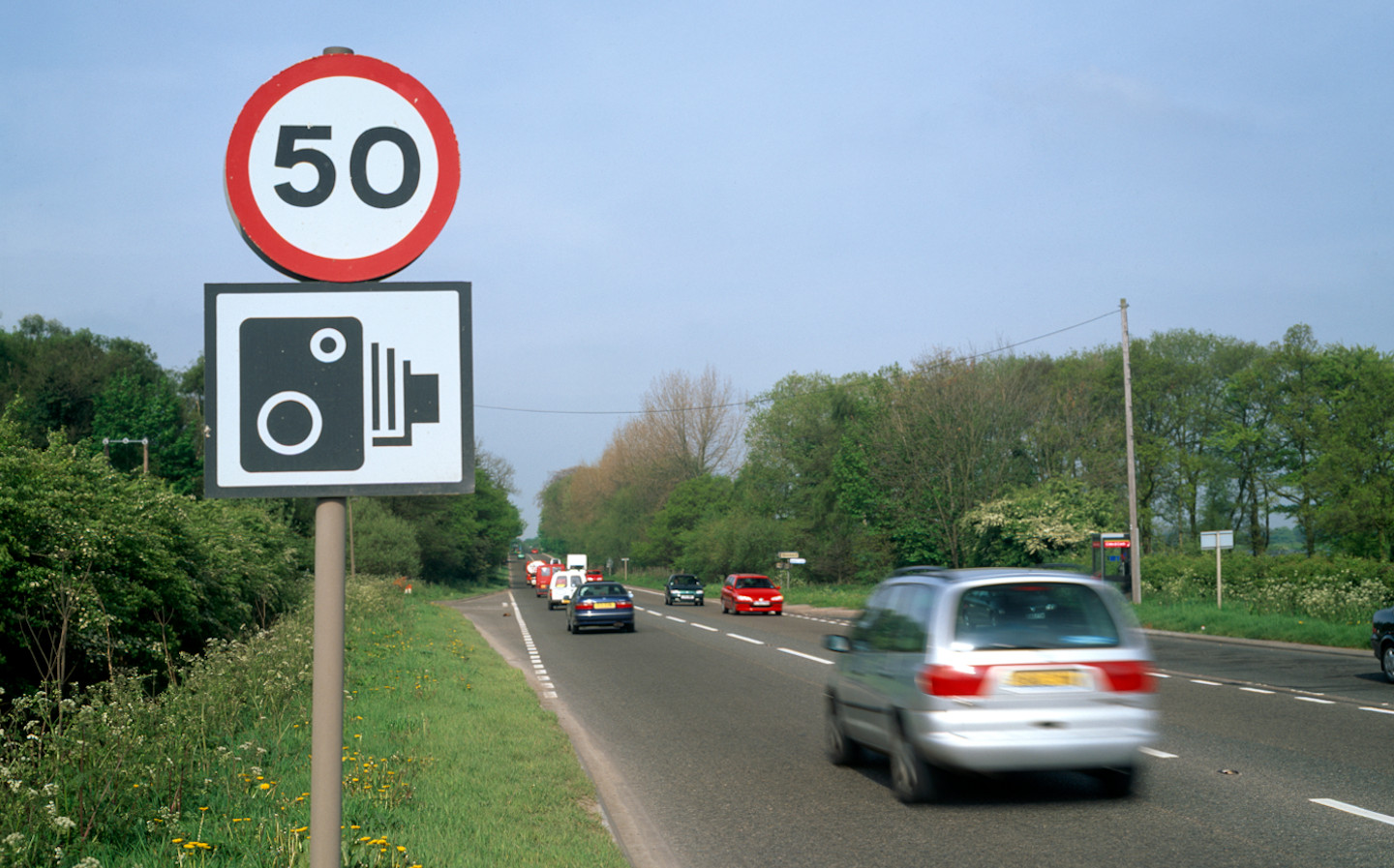 POLICE have issued stern warnings to irresponsible drivers using the government-enforced Covid-19 lockdown to get their speed kicks on emptier roads.

A tweet by Detective Superintendent Andy Cox, lead for Transport for London’s (TfL) Vision Zero campaign, which aims to eradicate deaths and serious injuries from London’s roads, revealed that police have had to stop drivers hitting “utterly outrageous speeds”.

He provided examples — the most startling of which was a driver doing 134mph in a 40mph zone. According to the tweet, the incident occurred on the A10, which stretches from London Bridge to King’s Lynn in Norfolk.

Heidi Alexander, Deputy Mayor for Transport at City Hall, said: “No one should be travelling on the roads unless they are making an absolutely essential journey. Breaking the speed limit is dangerous and particularly selfish during this time of national emergency. Drivers and riders travelling too fast are more likely to have a collision, putting further pressure on the NHS and other emergency services when they are already under intense strain.”

“Reducing harm on the roads remains a priority for TfL and the police. The police will take action against people who speed and choose to put themselves and others at such risk.”

The issue extends far outside of London, however. ITV has reported that roads in North Wales are also being used to drive at high speeds, as people exploit the reduced traffic levels. Police have reminded potential lawbreakers that while the roads might be emptier, police presence is still high.

If you get caught speeding, you will be fined at least £100 and have 3 penalty points added to your licence. Depending on a number of factors including the speed you were going, your income, and whether you plead guilty or not guilty, you could be fined up to £1000, with the maximum fine increasing to £2,500 if you were speeding on a motorway. You could also be disqualified from driving or have your license suspended.

“Our Vision Zero aim of protecting road users from death and serious injury is an absolute priority for the Metropolitan Police Roads and Transport Command,” Detective Superintendent Cox told Driving.co.uk.

“With the impact of Covid-19 taking effect, we are seeing less congestion on London’s roads; however, frustratingly, evidence is emerging that this has led some drivers to drive at very high speed risking their lives and those of other road users.”

He said that people who were caught speeding were taking the attention of police away from coronavirus-related issues.

“There are many high speed drivers now subject to police action for extreme speeding way above the limit. Such behaviour is totally unacceptable and in the event of a serious collision will further impact the NHS and police by draining resources away from the intensive need to work on Covid-related issues.”

Coronavirus has already affected police numbers — Greater Manchester Police have seen the workforce reduced by 10%, and some estimates say that coronavirus could diminish police numbers by as much as 40%, at its peak. A reduced workforce, in concert with enforcing the lockdown introduced earlier this week, means that the police are stretched.

The government has urged people to only go out if completely necessary, for one of four reasons: to buy essentials such as food and medicine; to exercise (once per day); for medical reasons; or to commute (if you cannot work from home). Police are authorised to issue fines to people who disregard these rules.

Coronavirus: Can I still get my car MOT’d during lockdown? (updated)