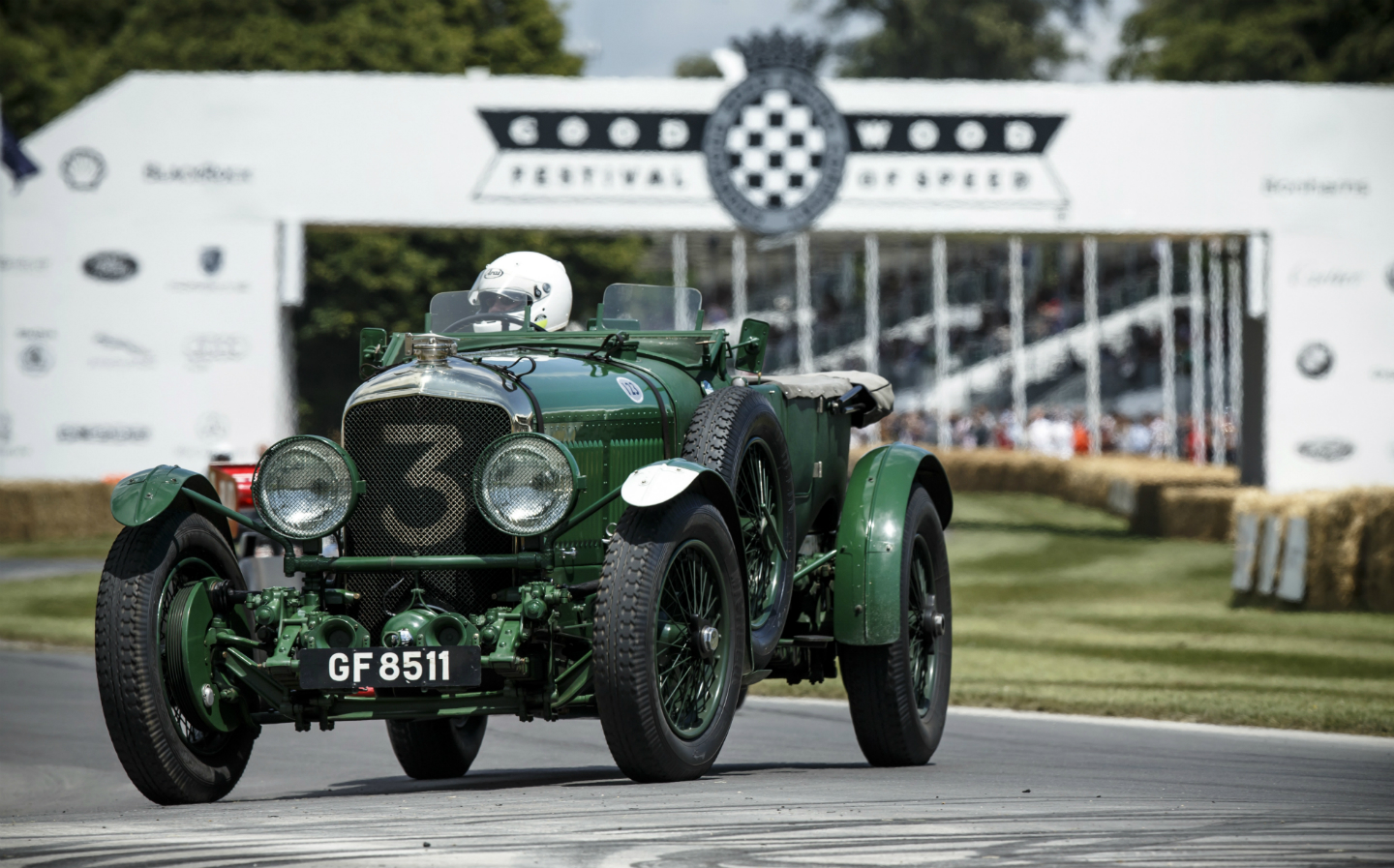 THE GOODWOOD Festival of Speed will adopt a record-breaking theme in 2019, celebrating the achievements of some of the greatest “speed kings” from every area of motorsport.

Some of “the most iconic road and race machines in the world” are expected to star at the Festival this summer, ranging from championship-winning racing vehicles to legendary production models and land speed machines.

A suitably stellar line-up of racing drivers and motoring personalities are expected to join in the automotive action. We’re hoping the many notable speed queens through the eras will be recognised at the event, too.

It’s no coincidence that year’s Festival of Speed marks the 20th anniversary of Nick Heidfeld’s record-breaking run up the famous hillclimb. In 1999, the German driver threaded a McLaren MP4/13 Formula One car up the 1.16-mile course in just 41.6 seconds —  a time only a small number of drivers have come close to in the intervening years.

The 26th Goodwood Festival of Speed will run from July 4 to July 7. Tickets are available to purchase now, and more details on the event will be revealed over the coming months.