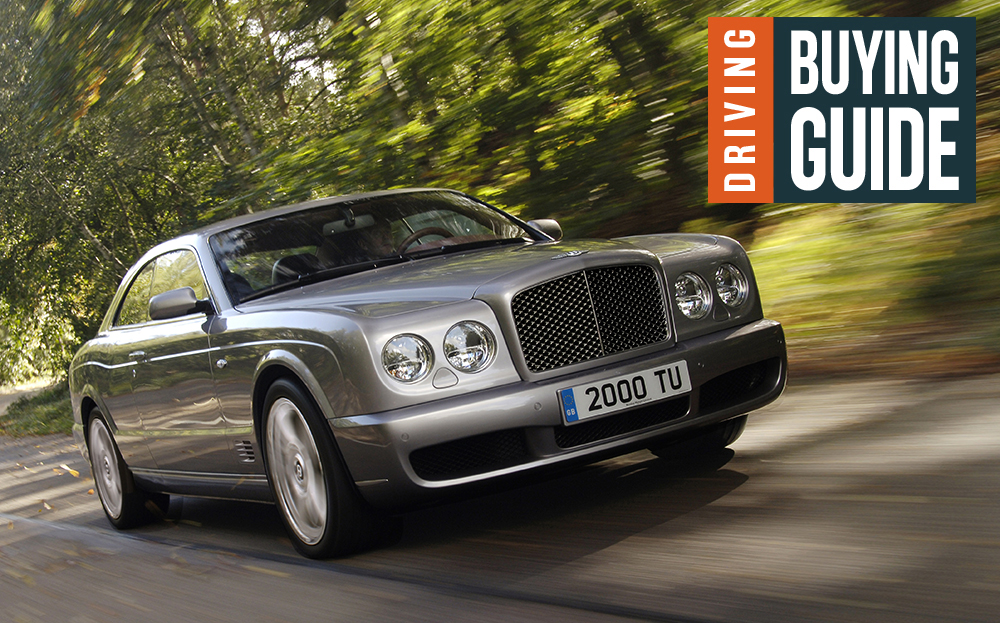 HAVING A showroom stuffed with almost 125,000 used cars, as driving.co.uk does, can turn your head. In just a couple of clicks you can be looking at some mouth-watering cars, ones that can make an otherwise sensible person abandon thoughts of a sensible, new model in favour of a used one way above their station.

Which is how we came to spend an hour or so combing driving.co.uk for the kind of cars your bank manager will disapprove of, but which will bring a little glamour to your life.

Of course, this story of a used, big-ticket car for the price of a new, run-of-the mill model is as old as the hills as so, too, are the caveats that accompany it. Such cars are good value for a reason: they can be expensive to run and maintain. So buy the best you can afford, from a reputable seller offering a good quality warranty. Note if a service or MOT are due, and whether tyres will need replacing soon. These things should be costed accordingly and form part of the negotiation.

And because cars like these can do things to your head, take a sceptical friend who thinks you’re mad to buy one. When they’re grinning from ear to ear in the passenger seat, you know you’ve bought a good ’un. 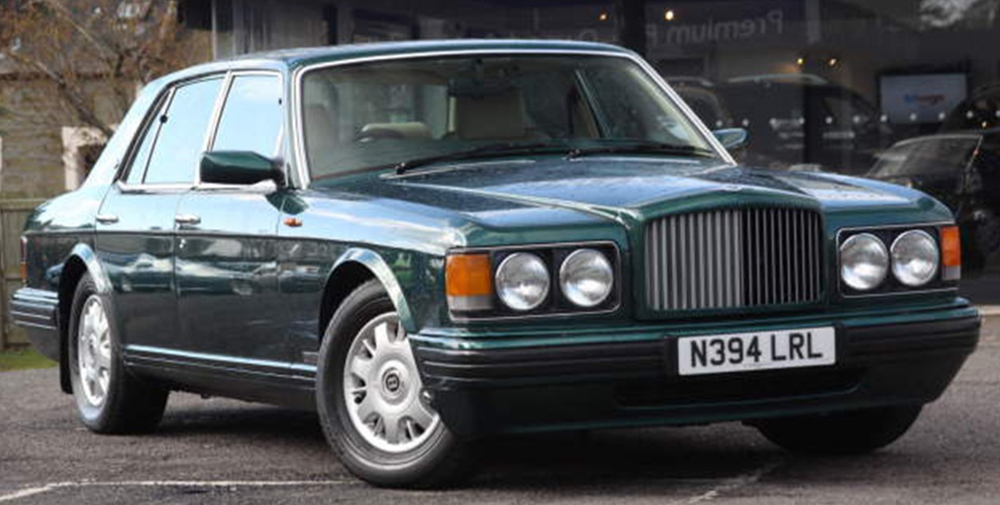 A Brooklands in good condition inside and out, with a good service history and ownership record, and in the right colour is a rare and sought-after conveyance. It’s powered by a thumping great 6.7-litre V8, but road tax is just £225 because it was registered before new regulations on emissions came in in 2001. It’s the excuse for a gravel drive you’ve been looking for. Make sure it has a watertight warranty. 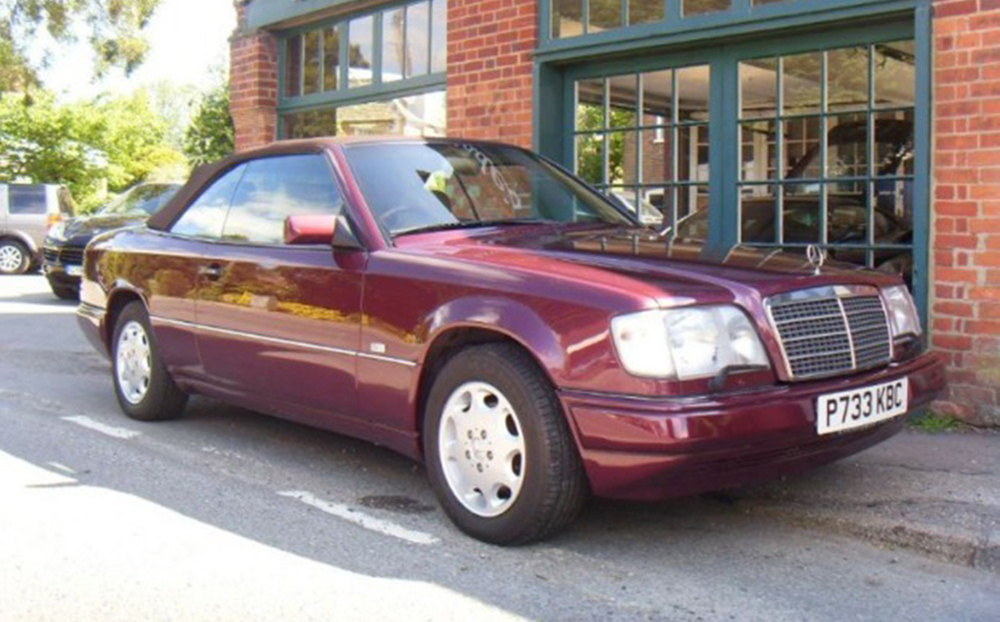 Another with future classic written all over it. In fact, the tide turned in favour of this old-school  Mercedes some time ago so buy with confidence, pamper it and watch it rise in value as the years roll by. Soft-top-induced scuttle shake? This is a proper Mercedes; there isn’t any (well, not much). 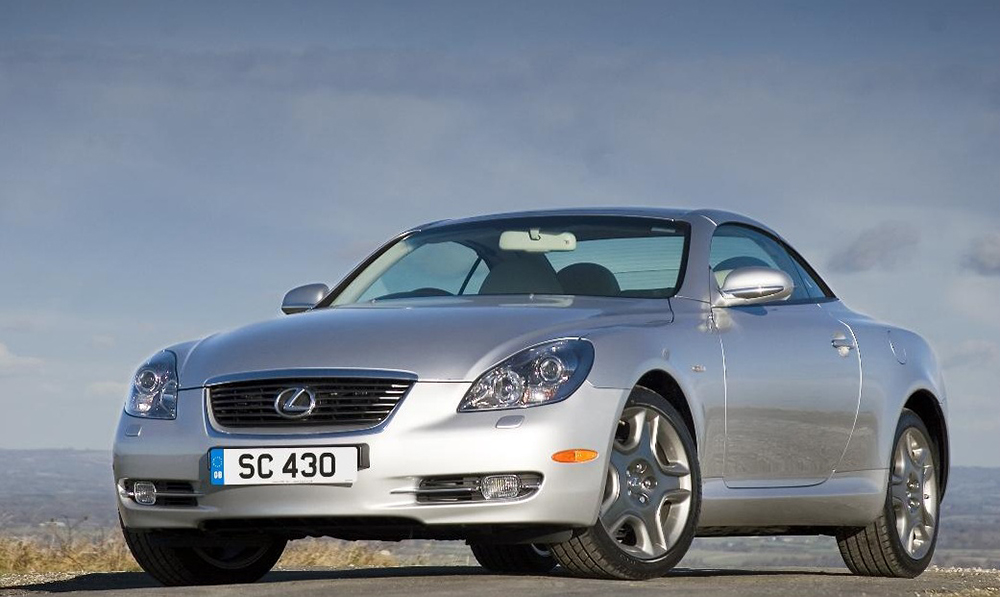 Lexus’s oddball convertible is spectacular value for money. What it lacks in handling finesse and looks, it more than makes up for in relaxed cruising, all-year-round practicality, thanks to its folding hardtop roof and, of course, the security of Lexus build quality. 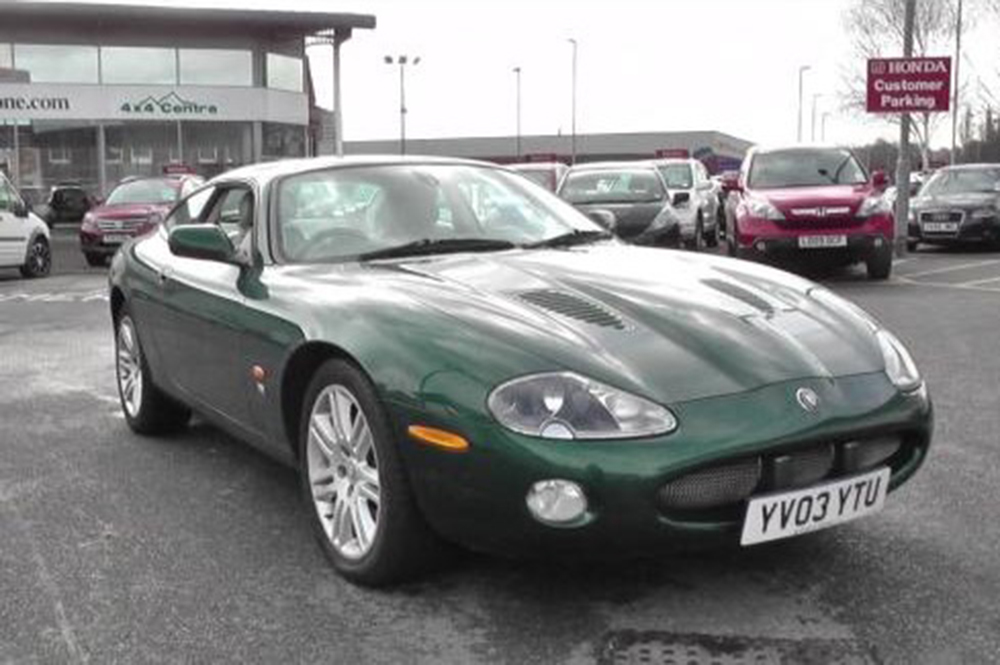 The XK8 was a revelation at its launch in 1996 and first-generation models such as this one still feel special. Cheaper cars with higher mileages exist but we like this one-owner car’s British Racing Green finish, apparently unmarked interior and good specification. What better for a spirited dash to Nice? 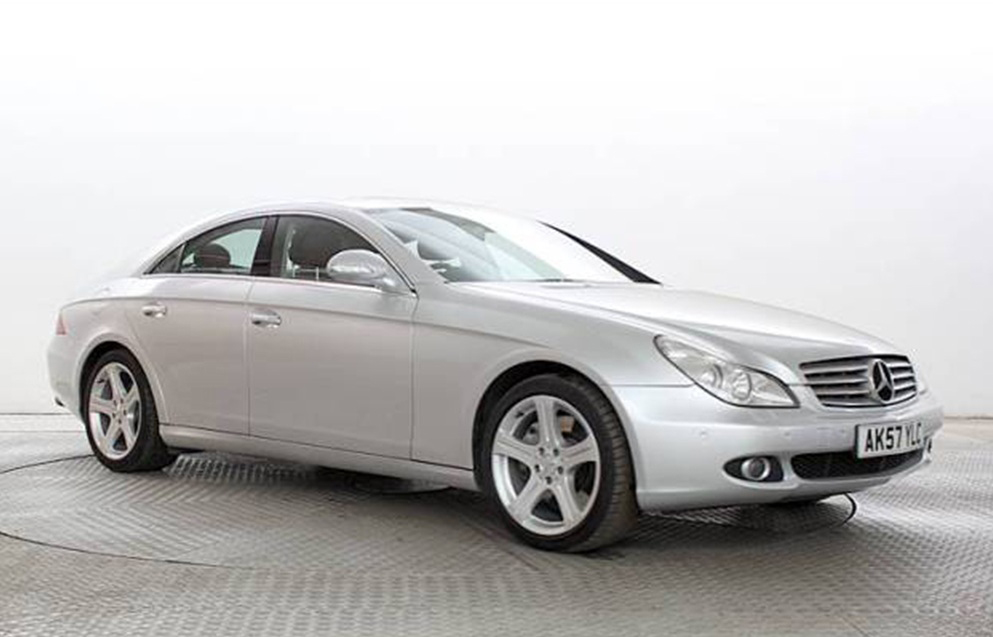 At just a fifth of its new price, this CLS 500 is a hard car to ignore. Yes, if you’re honest, you don’t need its 5.3-litre V8 churning out 383bhp or its tyre-shredding acceleration (0-62mph in 5.4sec), but honesty is not always the best policy, especially when it stands between you and such luxury. 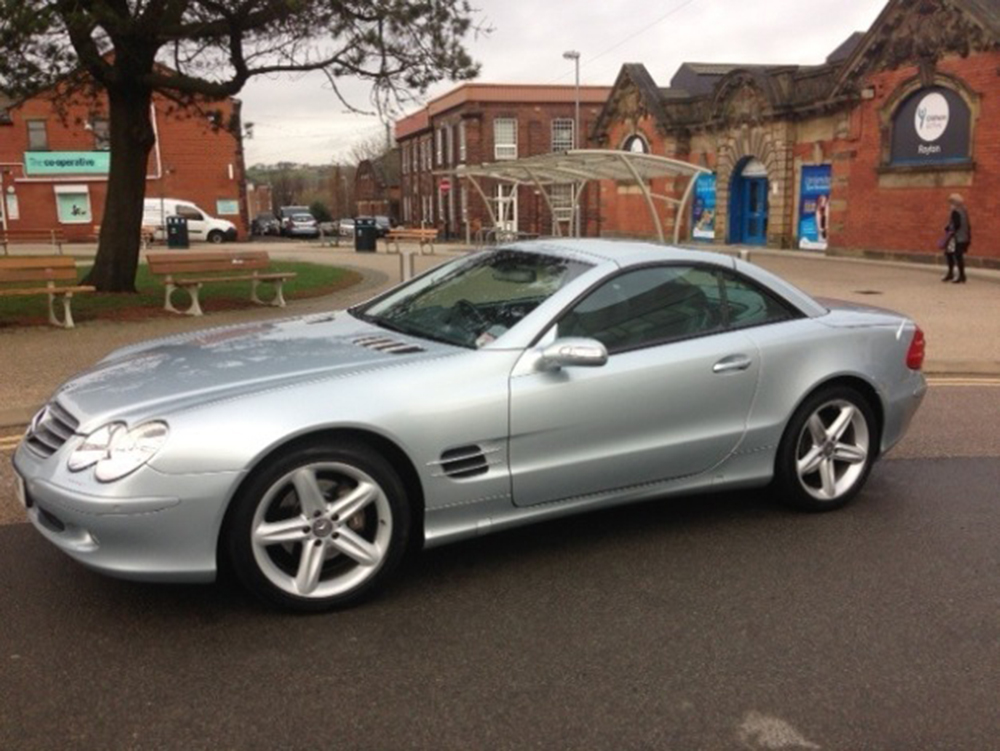 If its little brother the SLK says you’re coming, this SL says you’ve arrived. Its looks, quality and driving experience are second to none. The 350 here, offered with full Mercedes service history, provides the best mix of power and affordability; as happy roughing the suburbs as it is spearing the horizon. 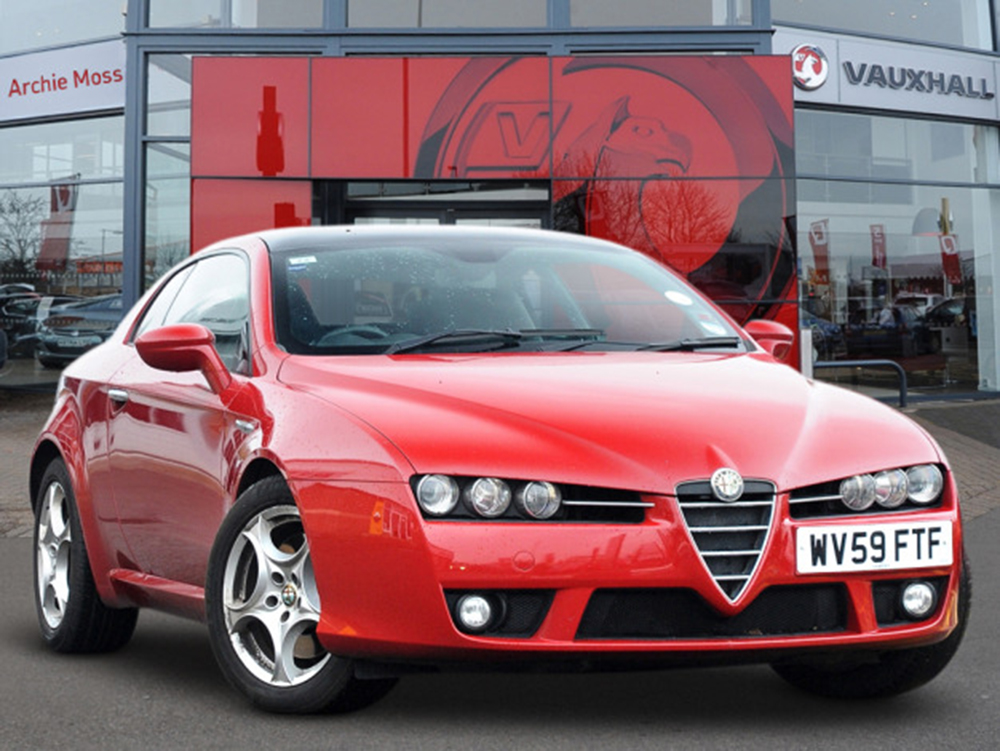 Jeremy Clarkson says every car enthusiast should have owned an Alfa at some stage in their lives, so do the right thing and buy one of the prettiest. Based on the Alfa 159 platform, the Brera is a properly sorted car. It’s reliable and well made, too, if at least in this petrol-powered form, a little slow. 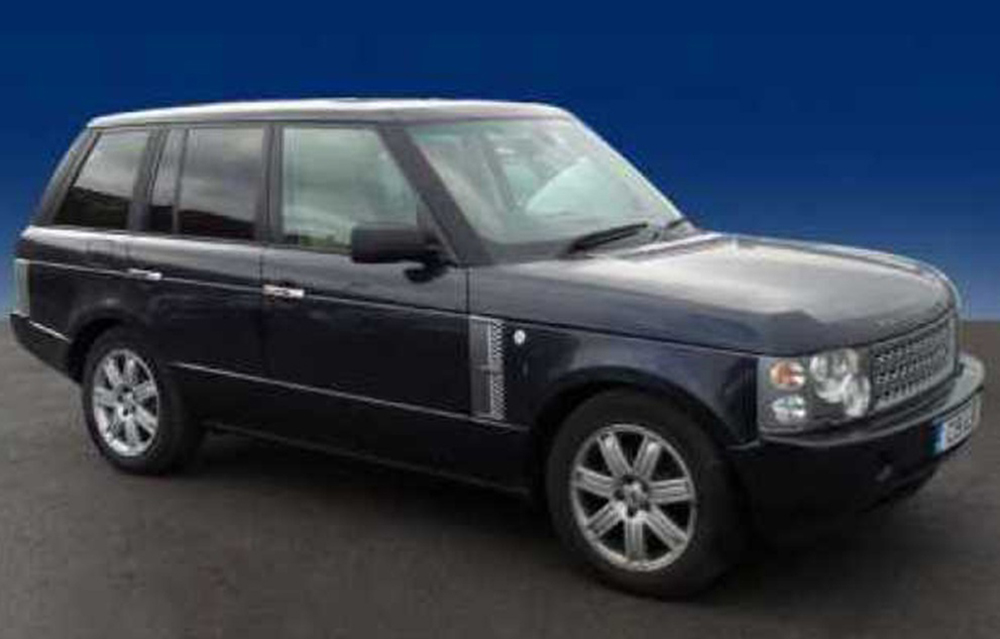 Are we advising you to buy a Range Rover with its heroic thirst and myriad complexities, over a new car? We told you to bring that friend…  Assuming the Range Rover you find is sound, and you get it covered with a warranty, it’ll make you feel like the lord of the manor just going for a pint of milk. 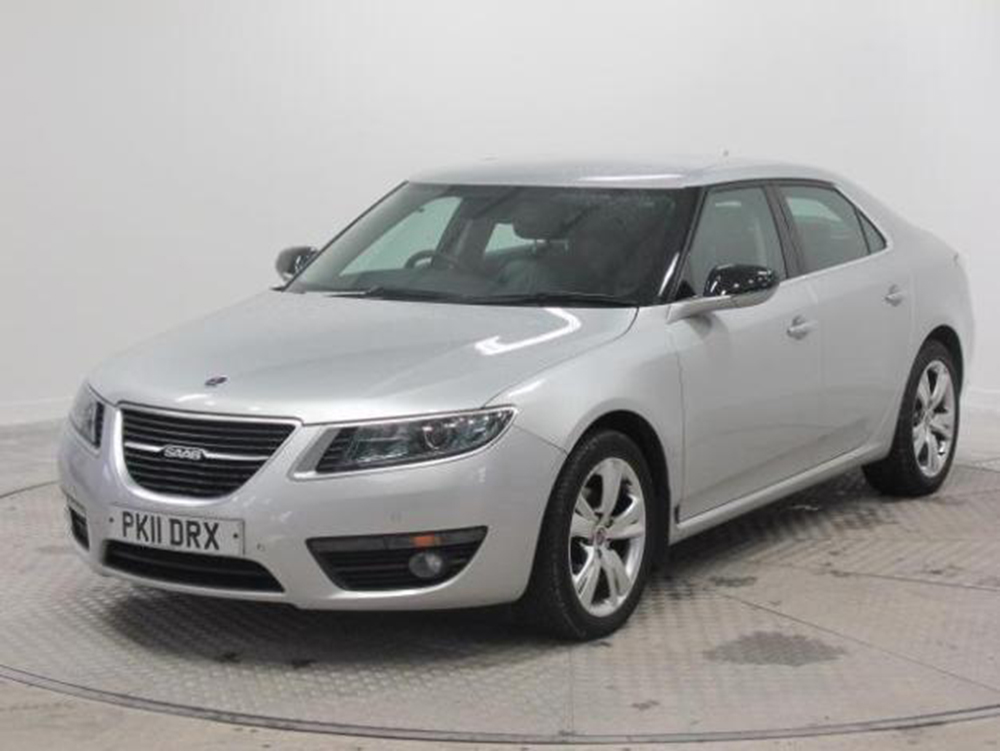 In its death throes Saab produced this, the truly elegant 9-5 saloon. Roomy, supremely comfortable and well appointed, it is a great long-distance cruiser. Don’t worry about the absence of Saab dealer support: there’s a flourishing and enthusiastic aftermarket and service network. 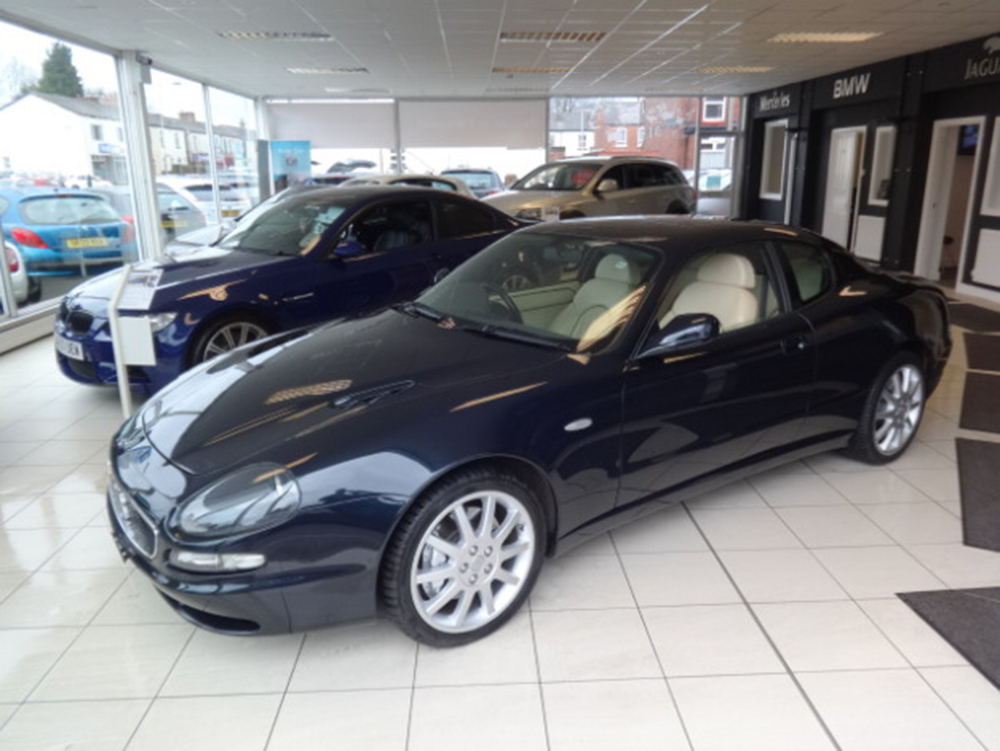 From its 370bhp 3.2-litre V8, good for 0-62mph in 5.7sec and a needle-bouncing 168mph, to its classic “boomerang” tail-lights the 3200 GT is a true Italian thoroughbred sports car. It heralded the return of Maserati and has acquired something of a cult status. Find a suitable tunnel, bury the throttle and drink in that exhaust howl, while checking the warranty small print.