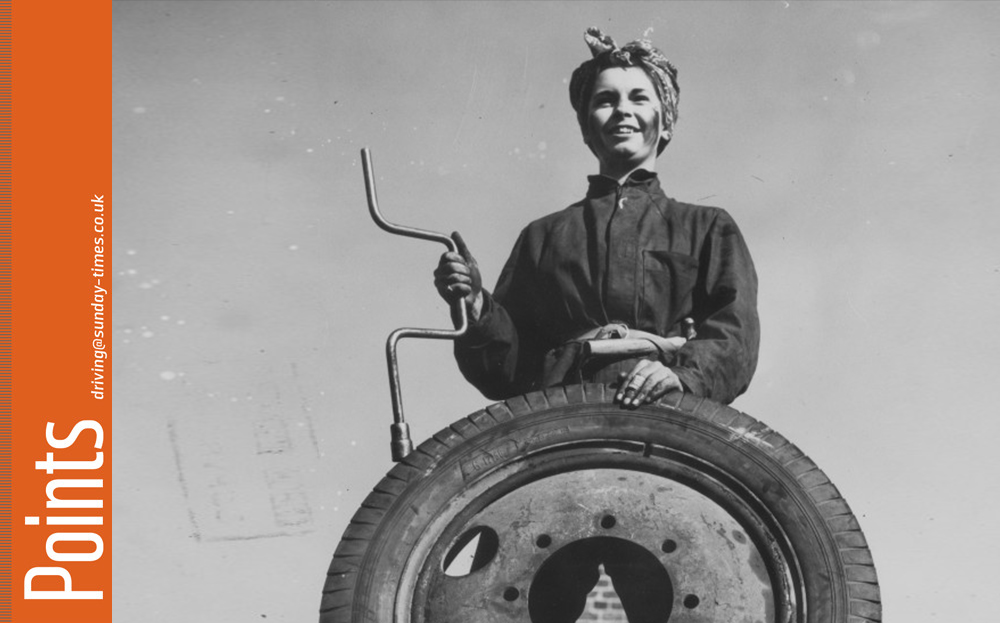 Having read your recent article regarding spare tyres (“Like driving on a wing and a sprayer”, April 12) I checked the pressure of the space-saver in my Audi A3. Instead of the recommended 60psi (pounds per square inch) it was only 22psi, despite a recent MoT test that obviously did not include the spare-tyre pressure. Other readers might like to check theirs.

Mike Moyle could have added a note of caution to his letter regarding travelling with a dirty Mazda MX-5 wheel on his passenger’s lap: ensure it is deflated (“Denied closure”, Points, last week). A colleague of mine — a US air force officer — died in the passenger seat after the tyre she had helped to remove and was carrying on her lap exploded.

So the new BMW-7 series can be parked leaving only a 20cm gap on either side (“Go to bed, clever seven”, last week). Presumably BMW has given some thought — or maybe not — as to how the drivers of these cars will get into them.

Unlike some of your readers I was not surprised to read about an Audi being driven in a “Get out of my way, I’m in an Audi” manner (“Dust devil”, Points, last week). Don’t they know Audi has taken over from BMW when it comes to aggressive — but not greatly skilled — drivers? 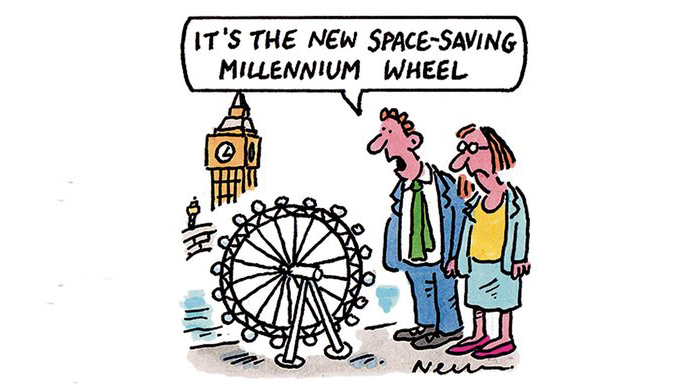 Collecting my copy of The Sunday Times from the village shop I saw outside a 6-litre Aston Martin Rapide with the numberplate DJ11 KNG (“Number’s up”, Points, last week). The owner was coming out of the shop and I asked him, “Are you a DJ and is your name King?”, to which he replied, “Yes, David King — and that plate took a lot of finding.” And he seemed a jolly pleasant fellow as well.

The Prius is right

Your correspondent Bill Coltham is ill informed about hybrid charging times and second-hand values, certainly as far as my Toyota Prius is concerned (“Charge sheet”, Points, April 12). These cars obtain their electricity on the road from braking, storing it in their batteries. We have had two such vehicles and while they do exact a 10% premium on the same size of “ordinary” car, they have excellent resale value.

When Portsmouth introduced a 20mph blanket limit, accident rates were no better than the national average and serious accident rates went up, not down (“Enforcement officers”, Points, April 12). Forget research, which can be used to prove anything anyone wants it to prove, and look at available statistics. The case for introducing a 20mph limit is at best unproven and could actually be counterproductive.

I drive a lot on the Continent and am able to listen to BBC radio on long wave for much of the time in my Volvo V70. When I came to trade in my V70 for a new one, I found that Volvo had dropped long wave from its radio, so I cancelled. I then found that BMW, Audi, Jaguar and others have also ditched long wave for DAB.

The Sunday Times should draw attention to the fact that DAB radio is of little use on the Continent, where many countries use DAB+. 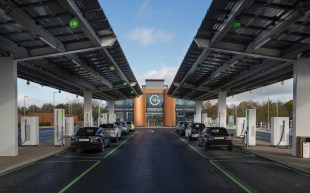