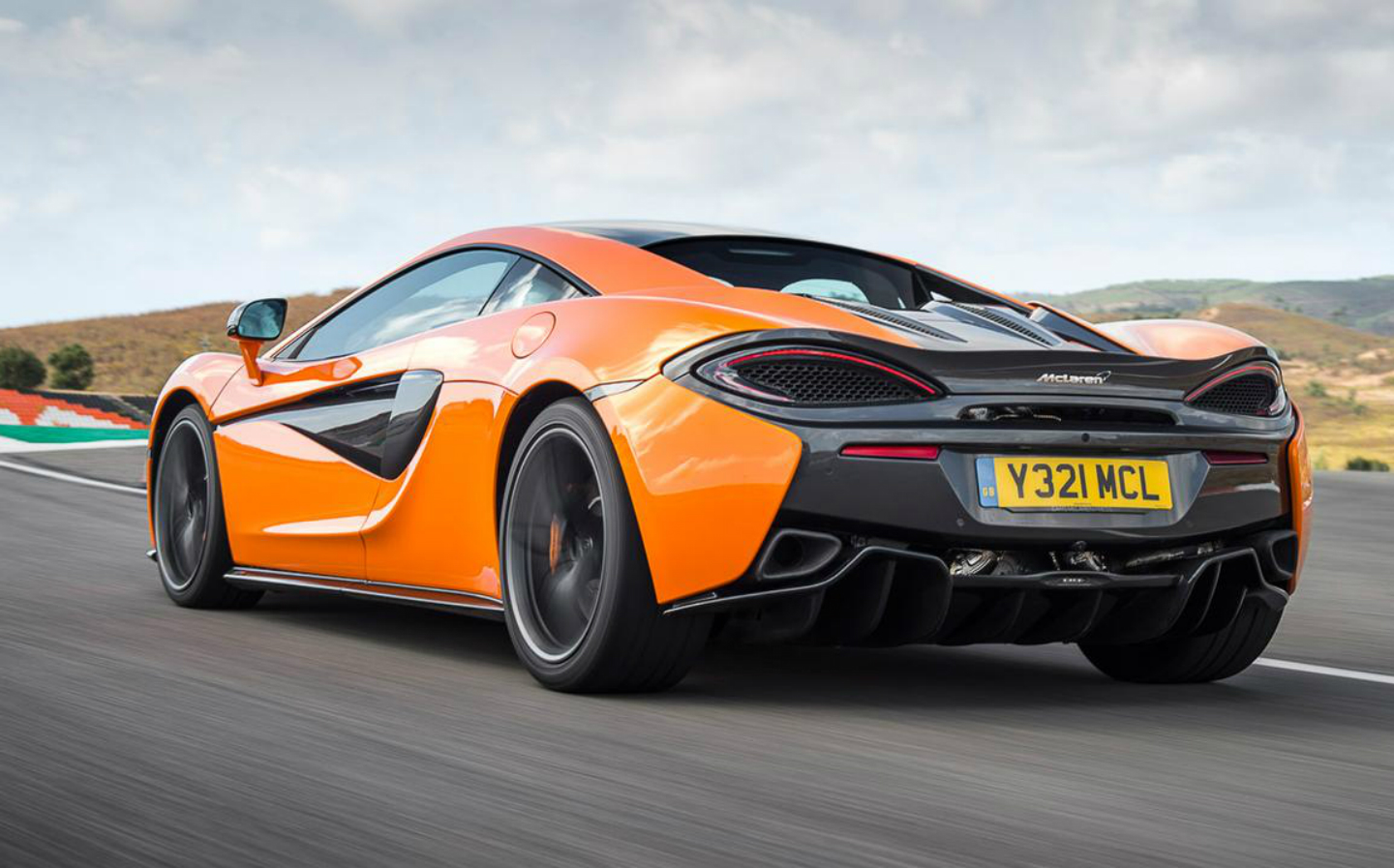 JAMES MAY calls it “the fizz” – the feeling a great car gives him. According to his colleague Jeremy Clarkson, this “excellence manifests itself with a fizzing sensation in the root of his manhood. I have not experienced this myself, and it’s likely you haven’t either. But I sort of know what he means.”

That’s never truer than in a sports car. Sensible stuff such as cupholders, fuel economy, boot space and parking visibility can be forgotten about.

The fizz should be felt somewhere – even if not exactly where James May experiences the effects. So here are five cars that will refresh parts other cars can’t reach, as recommended by Auto Trader. 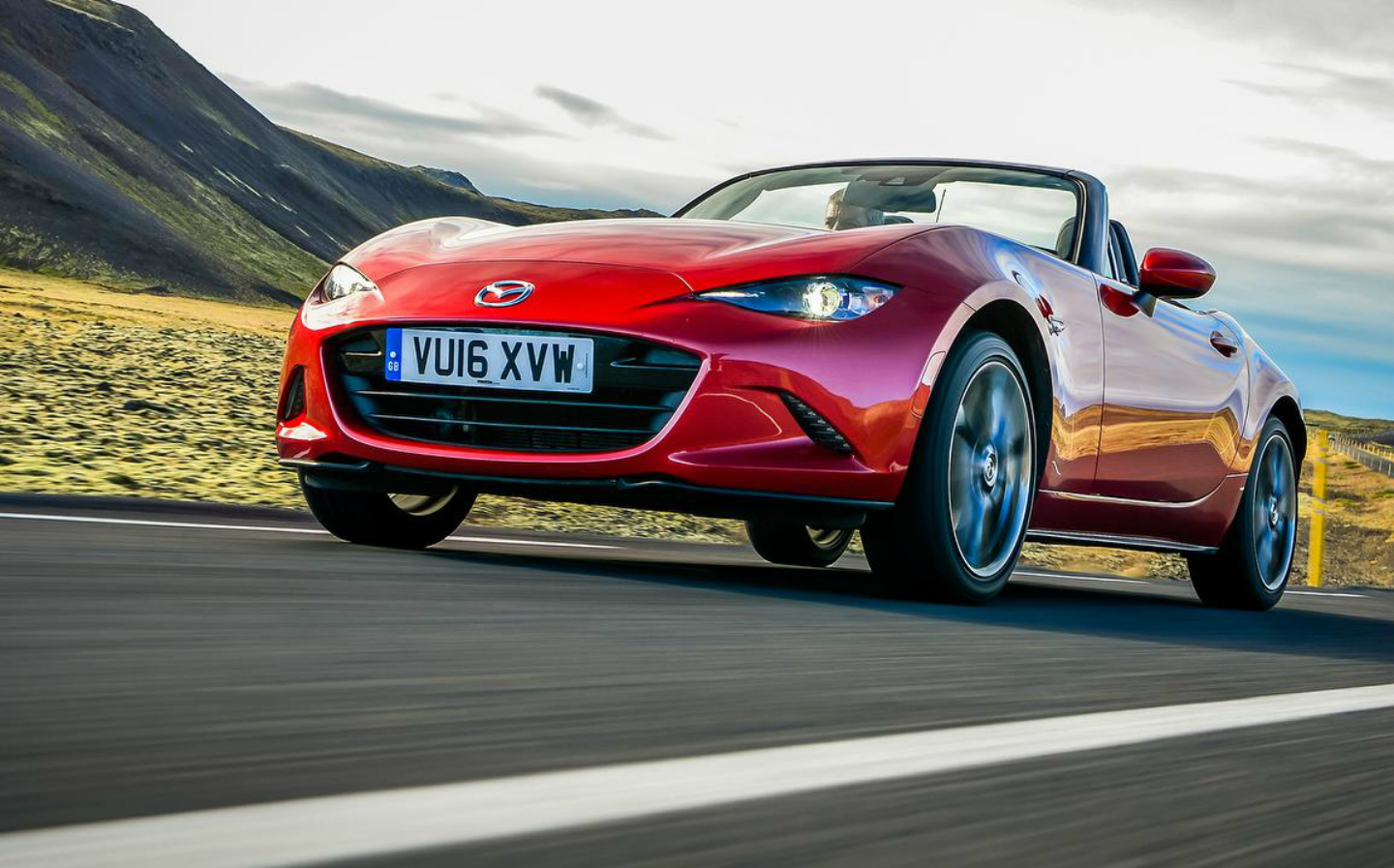 The Mazda MX-5 has been flying the flag for affordable sports cars for almost 30 years, and the latest version takes its inspiration from the much-loved original. This means low weight is the key to its great handling and performance, so it doesn’t need a big engine — though we’d choose the 2-litre over the 1.5 for peace of mind in fast overtaking manoeuvres and for the joy of zinging down back roads. Neither variant gives hot hatch performance, but the super steering and handling let you make the most of what’s available. The cabin offers good space for two and comes with a user-friendly infotainment system; the small but well-shaped boot can hold a couple of cases. Mazda now sells an RF version with a folding hard top, which provides a less blustery experience than the fabric-roofed roadster. 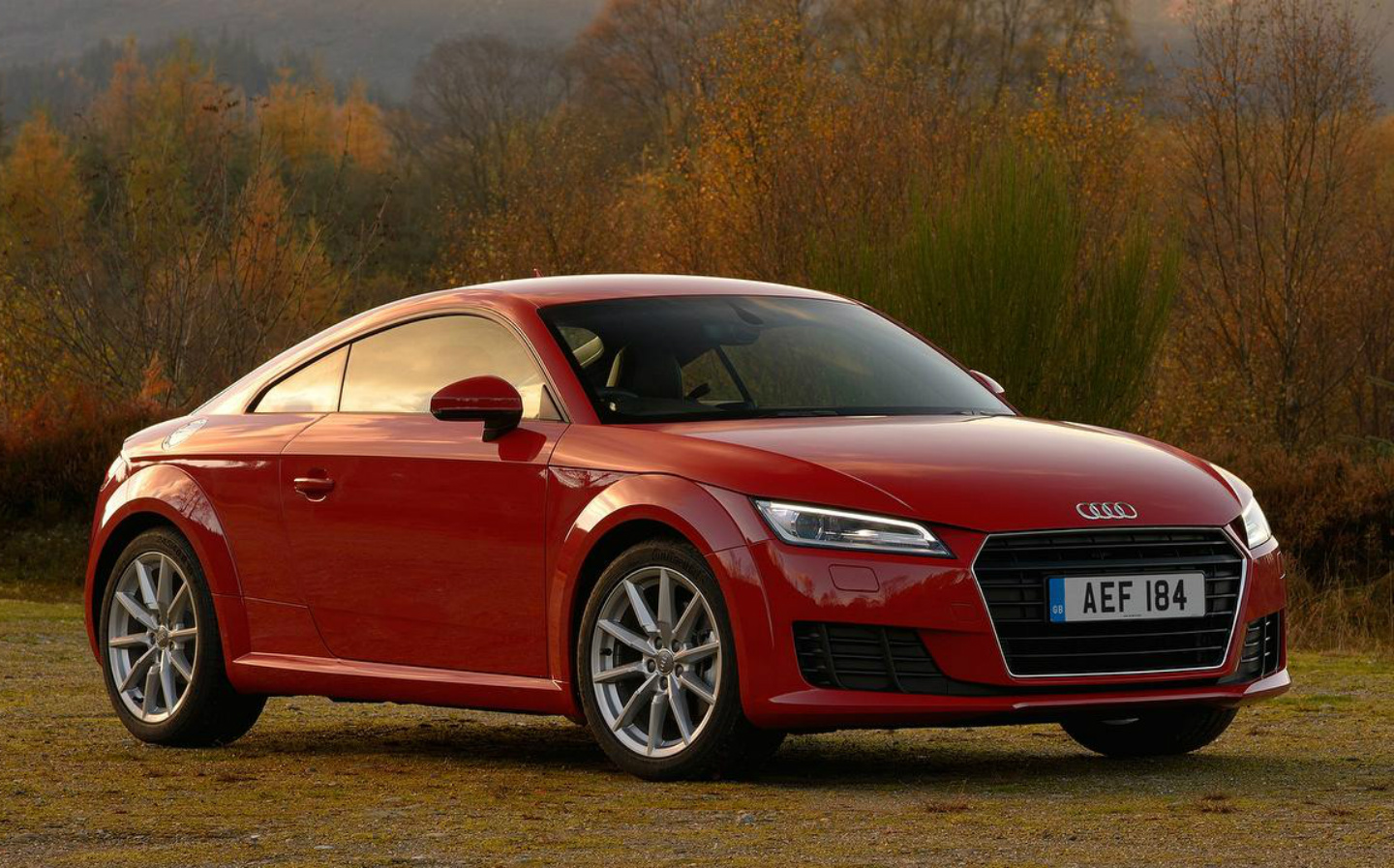 Pub bores will tell you the Audi TT is nothing more than a Volkswagen Golf in a party frock. They’re wrong, of course, but even if it were true, we’d still be recommending this fantastic car. Now in its third generation, it looks dramatic and stays true to the bold design of the Mk 1, so you know instantly what it is without having to see a badge. The TT is sold as a hard-roof coupé and a soft-top roadster, both with a range of engines. You can specify quattro all-wheel drive for added traction on slippery roads or extra grip in corners. To cap it all, the TT is frugal, spacious for two and built with the precision you expect of an Audi. 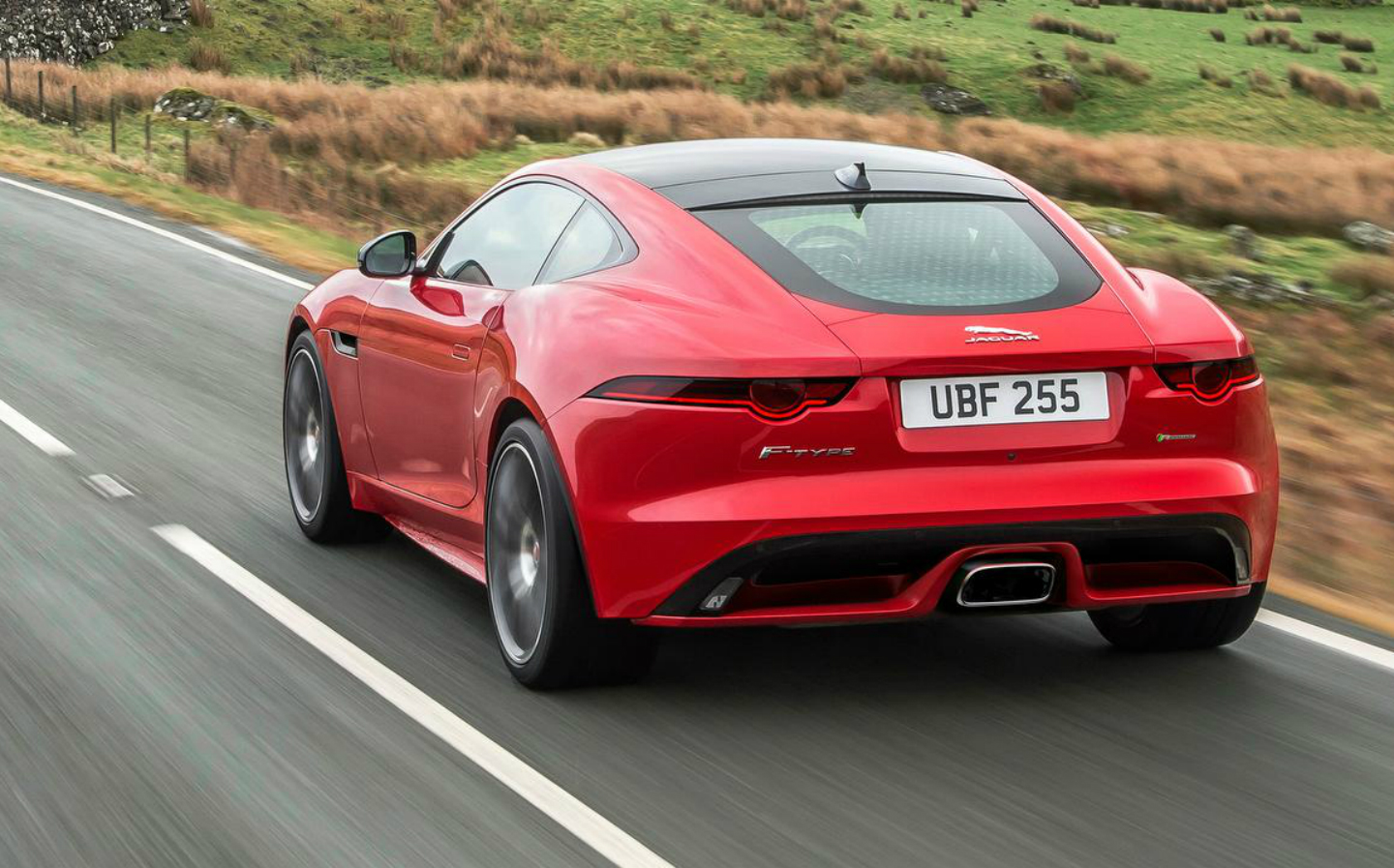 Ian Callum, the designer of the Jaguar F-type, describes it as the car he always wanted to make after being inspired as a boy by the E-type. You can certainly see features from Jaguar’s iconic 1960s sports car in the F-type, yet in both coupé and convertible form it has a thoroughly modern look and feel. The cabin combines Jaguar luxury with a more sporty sensibility. Under the bonnet the sporty feel comes from a line-up of engines with performance ranging from rapid to supercar quick. The four-wheel-drive system gives the handling the poise and grace to make the most of all that power, so the F-type is a fitting successor to its illustrious ancestor. 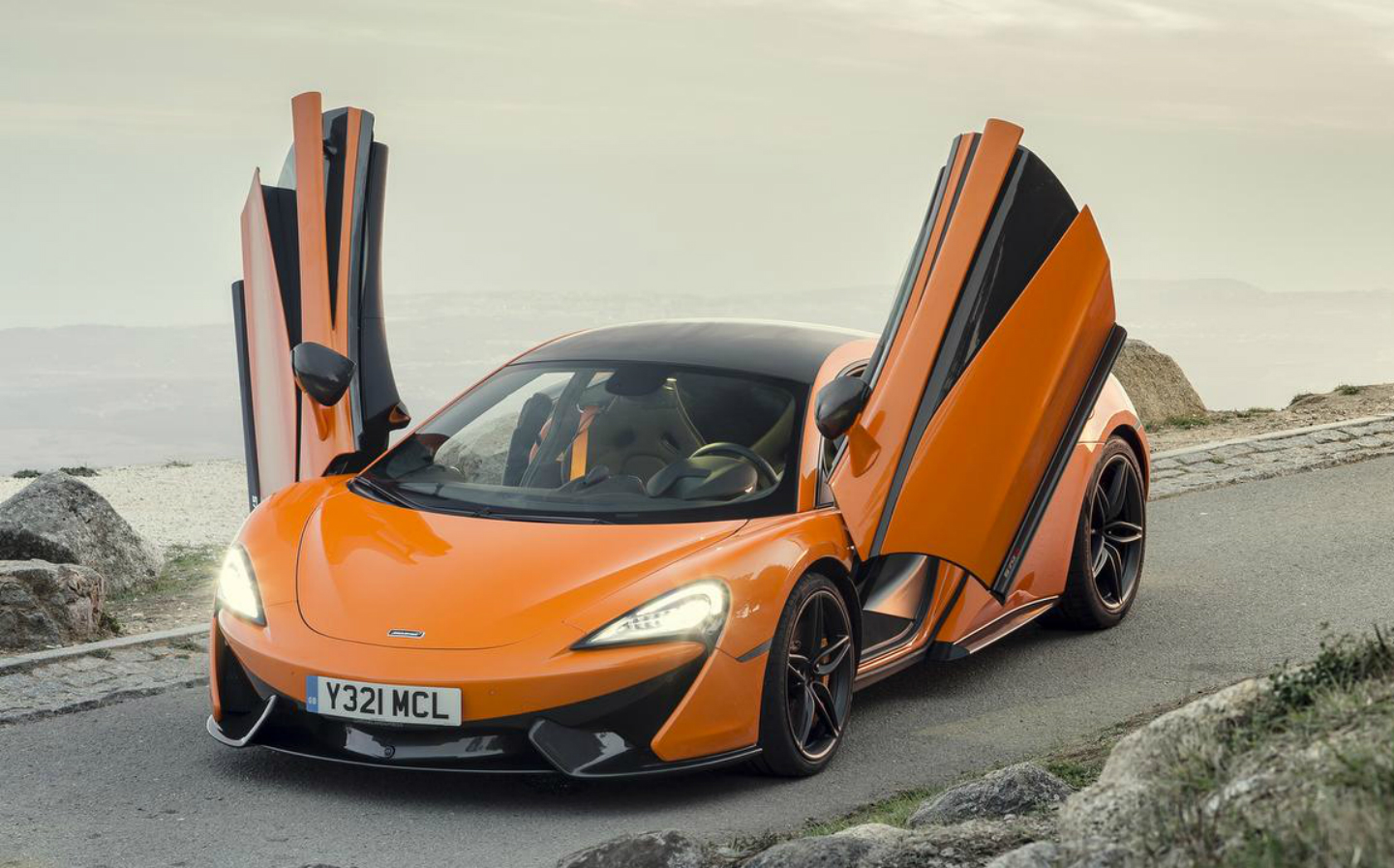 Everything in life is relative, so when McLaren discusses its more affordable, more accessible model, it’s not talking about an MPV. Affordable for McLaren means a coupé or spider built to exacting standards so that it can compete with mainstream cars as a day-to-day runabout and with high-end rivals as an extreme machine. Powering the 570S is a twin-turbo 3.8-litre V8 engine that makes a fantastic noise; a seven-speed twin-clutch gearbox gives instant, seamless shifts. Then there’s the sublime handling, the almost telepathic steering and ride comfort few competitors can get close to. Add in the luxurious cabin and you have one of the most desirable sports car to grace the road. 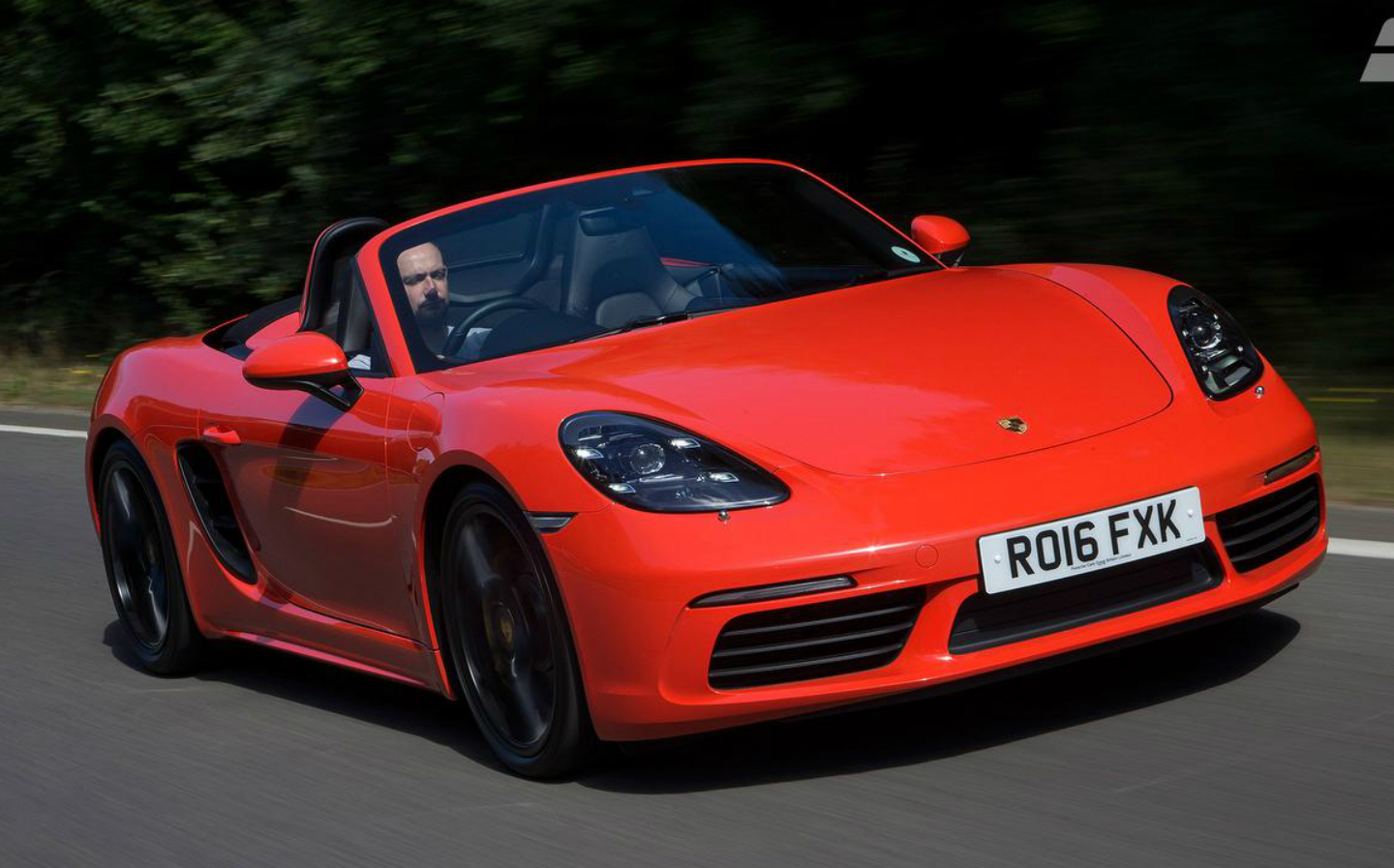 For more than two decades the Porsche Boxster has been the car for purists wanting unalloyed driving thrills. The change from naturally aspirated flat six to turbocharged four-cylinder engine in the latest generation might not please all of the old guard, but the truth is that the smaller unit is more powerful, greener and easier on the wallet in fuel bills. Whichever version you choose, with manual or PDK twin-clutch gearbox, the Porsche remains the benchmark in its segment. No rival offers such a fine balance of handling, steering response, brakes and ride control, and it’s all wrapped up in a sleek body. The Boxster is just as classy inside, too, even if you may want to spend a bit extra on some desirable options.